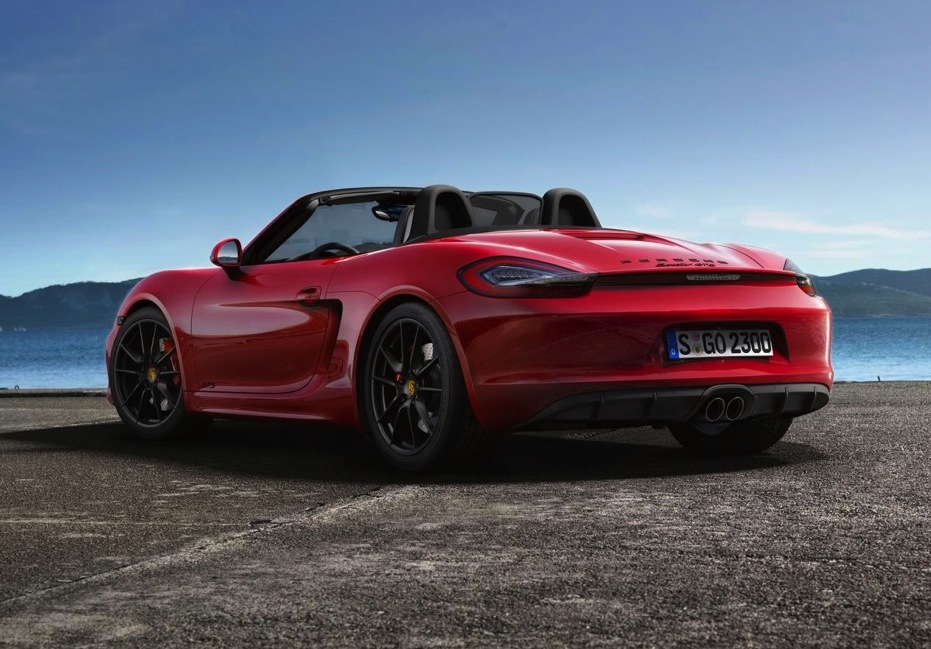 Porsche has confirmed it is working on introducing an all-new four-cylinder engine family for the next-gen Boxster and Cayman. It will be the first time Porsche will offer a four-cylinder since the classic era with the 914 and 912, and the 944 and 968 of the 1980s. 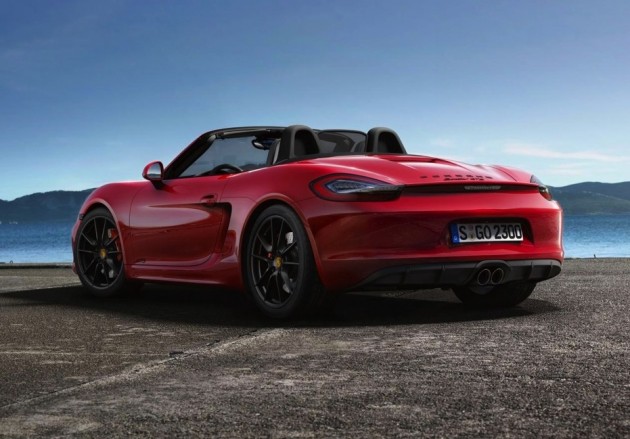 “We will continue with the downsizing strategy and develop a new four-cylinder boxer engine, which will see service in the next-generation Boxster and Cayman. We will not separate ourselves from efforts to reduce CO2.”

Muller suggested the engines could produce up to 295kW. Even the most powerful current model Cayman, the recently-announced GTS, produces 250kW from its 3.4-litre flat six. It offers an average economy of 8.2L/100km. The new four-cylinder units are likely to offer significantly better economy figures.

Along with the economical benefits of the four-cylinder, the weight reduction of two fewer cylinders is also expected to improve driving agility and power-to-weight ratios.