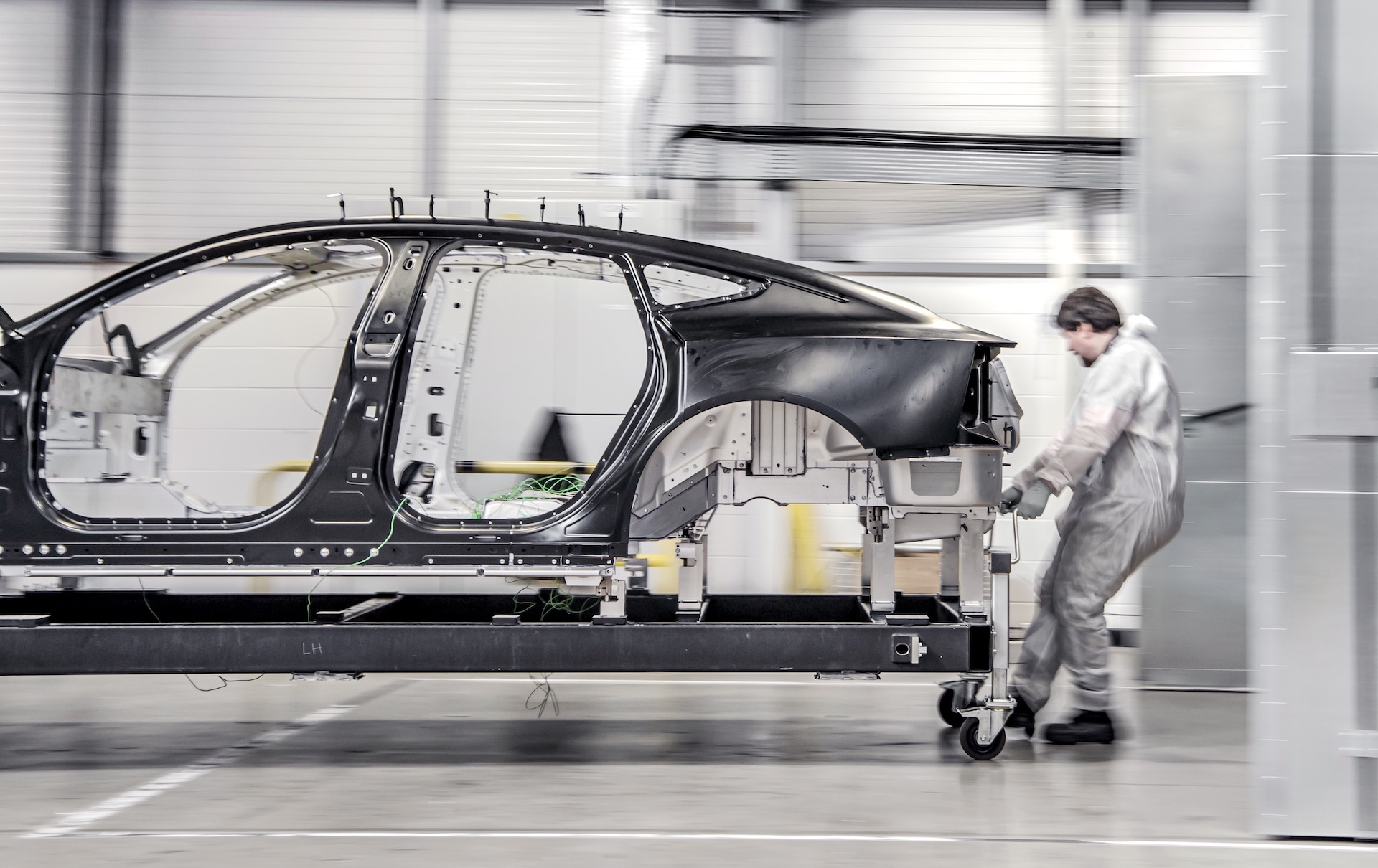 While Polestar is working away quietly on the upcoming Polestar 5 grand tourer sedan, the company hasn’t given us much information on its development, until now. 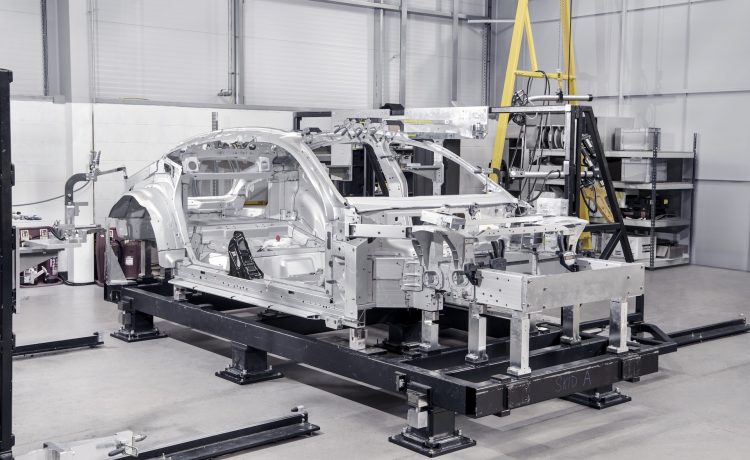 Since giving us a glimpse of its design, Polestar has confirmed that its upcoming all-electric sedan will ride on a platform constructed in bonded aluminium, in the hope of reducing weight and increasing body rigidity.

The bonded aluminium platform is the end result of Polestar doubling its research and development teams in the UK, with the team in Coventry, England responsible for the new chassis.

Polestar says that its R&D team, which features talent including ex-Formula 1 engineers, has managed to overcome the typical challenges for aluminium platforms, namely the labour-intensive construction and difficulty in mass manufacturing.

It is also expected to provide some significant weight reduction benefits, which in the context of all-electric vehicles is an incredibly important consideration. Lower weight not only means better performance but also a longer range. 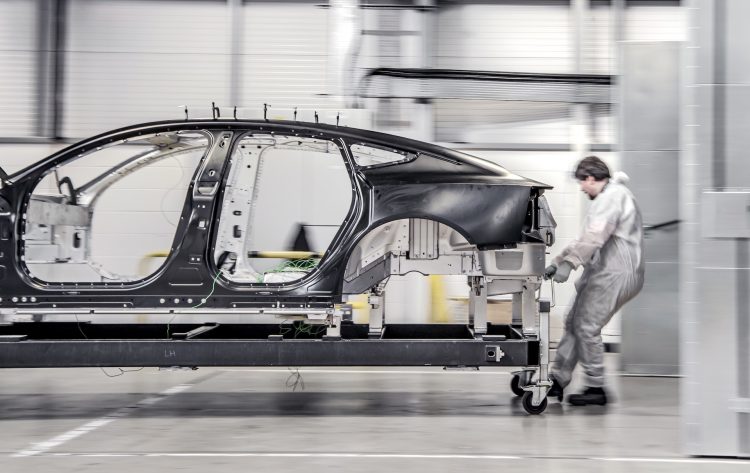 The benefits also extend to the platform’s rigidity, which Polestar says will offer torsional rigidity that is “superior to that of a traditional two-seat sports or supercar”. Pete Allen, Polestar’s head of R&D in the UK, said:

The Polestar 5 is expected to launch in 2024, taking on the likes of the Mercedes EQE, Porsche Taycan, and Tesla Model S in the world of all-electric GT sedans.