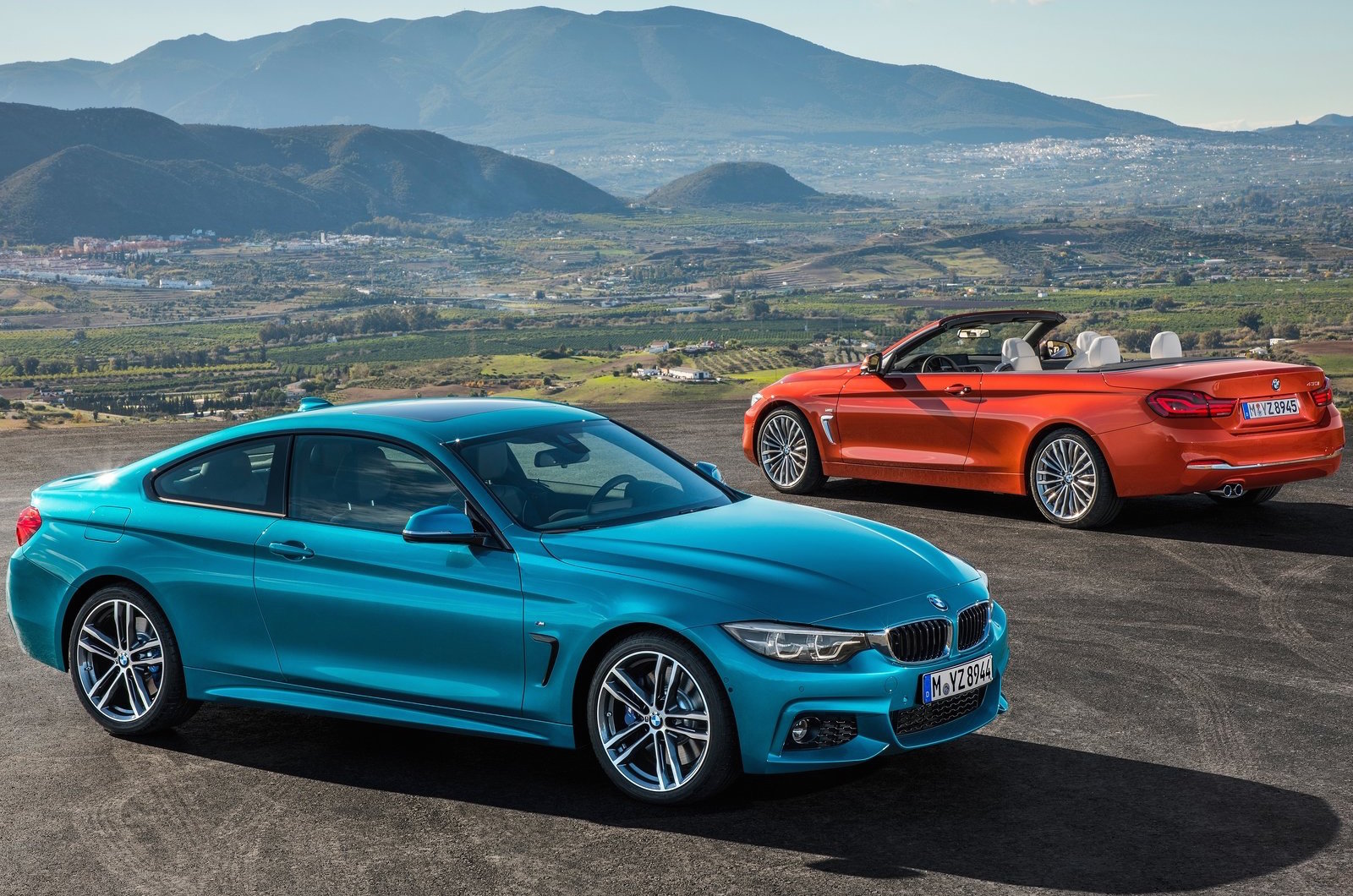 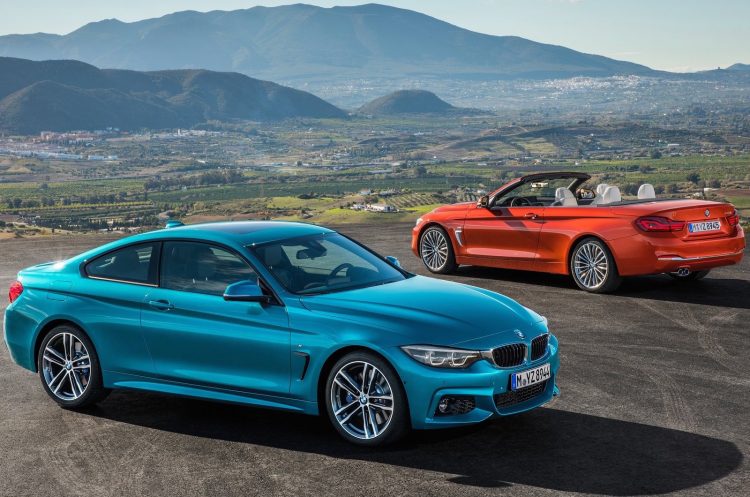 Three main model variants make up the Aussie range, spanning from the 420i, 430i, to the range-topping 440i. All are available in either two-door coupe, convertible, or four-door coupe form.

The new model is on sale now from the following prices (excluding on-roads), with deliveries arriving in June. See further below for some of the highlight standard features.