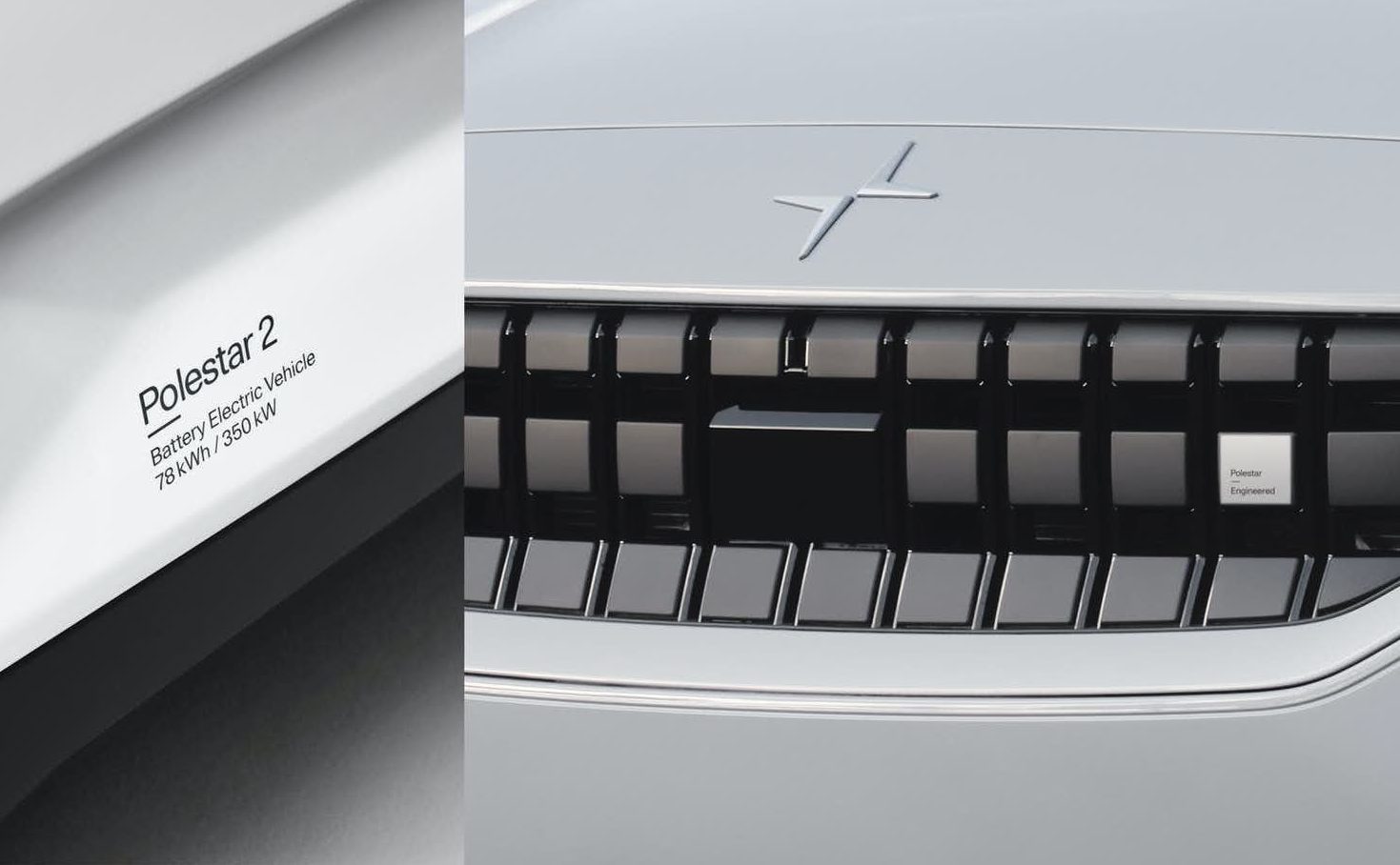 The downloadable power upgrade for the Polestar 2 that was announced last year overseas is now available in Australia. This is the first time the motorsport-born brand has introduced its tuning heritage to electric vehicles. 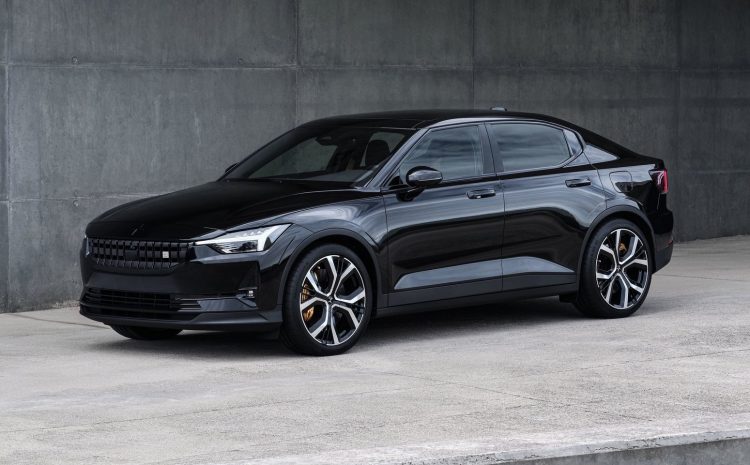 Well, now a similar sort of upgrade is available for the fully electric Polestar 2. More specifically, it’s for the long-range dual-motor variant, which normally produces 300kW and 660Nm. With the upgrade pack the output is taken to an impressive 350kW and 680Nm. 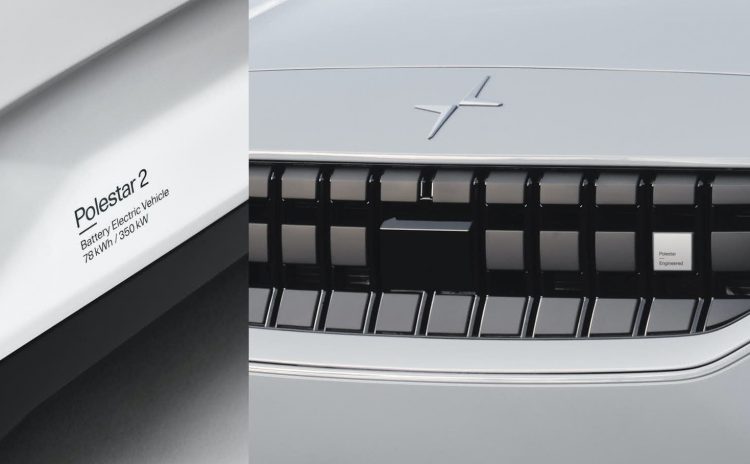 Polestar says not only do you get more power and torque, response is also improved. Acceleration from 0-100km/h is taken care of in 4.4 seconds (down from 4.7), while the 80-120km/h potential is cut by 0.5 seconds. Polestar says the extra oomph is available as a “boost” between 70-130km/h. Speaking about the upgrade, Polestar CEO Thomas Ingenlath said:

“The upgrade highlights how connected technologies can transform the relationship a car company has with its customers. The driving experience in Polestar 2 is something we are really proud of. It is such a fun car to drive already, but with this upgrade we can offer even more to our customers who might be after a little extra excitement.” 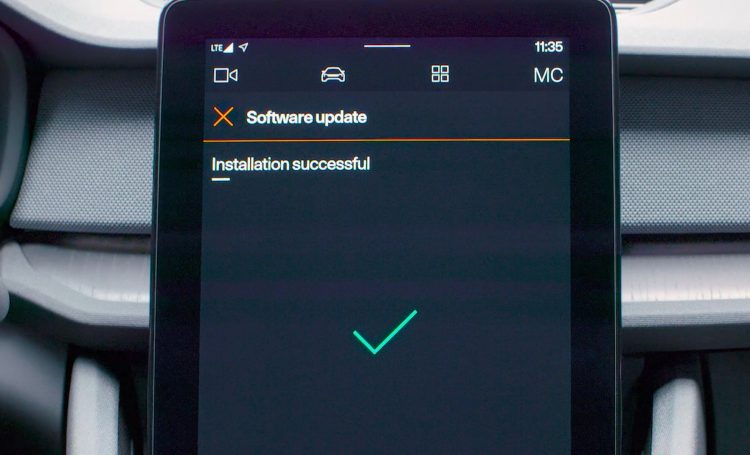 Australian owners and buyers can purchase the software update online and apply it to their vehicles remotely via an over-the-air update. Polestar Australia hasn’t specifically mentioned the price in its press release, but it looks like it’ll set owners back around $1500-1600, according to reports. That’s not bad for 50kW, considering a petrol or diesel vehicle would require more extensive modification for a similar boost.