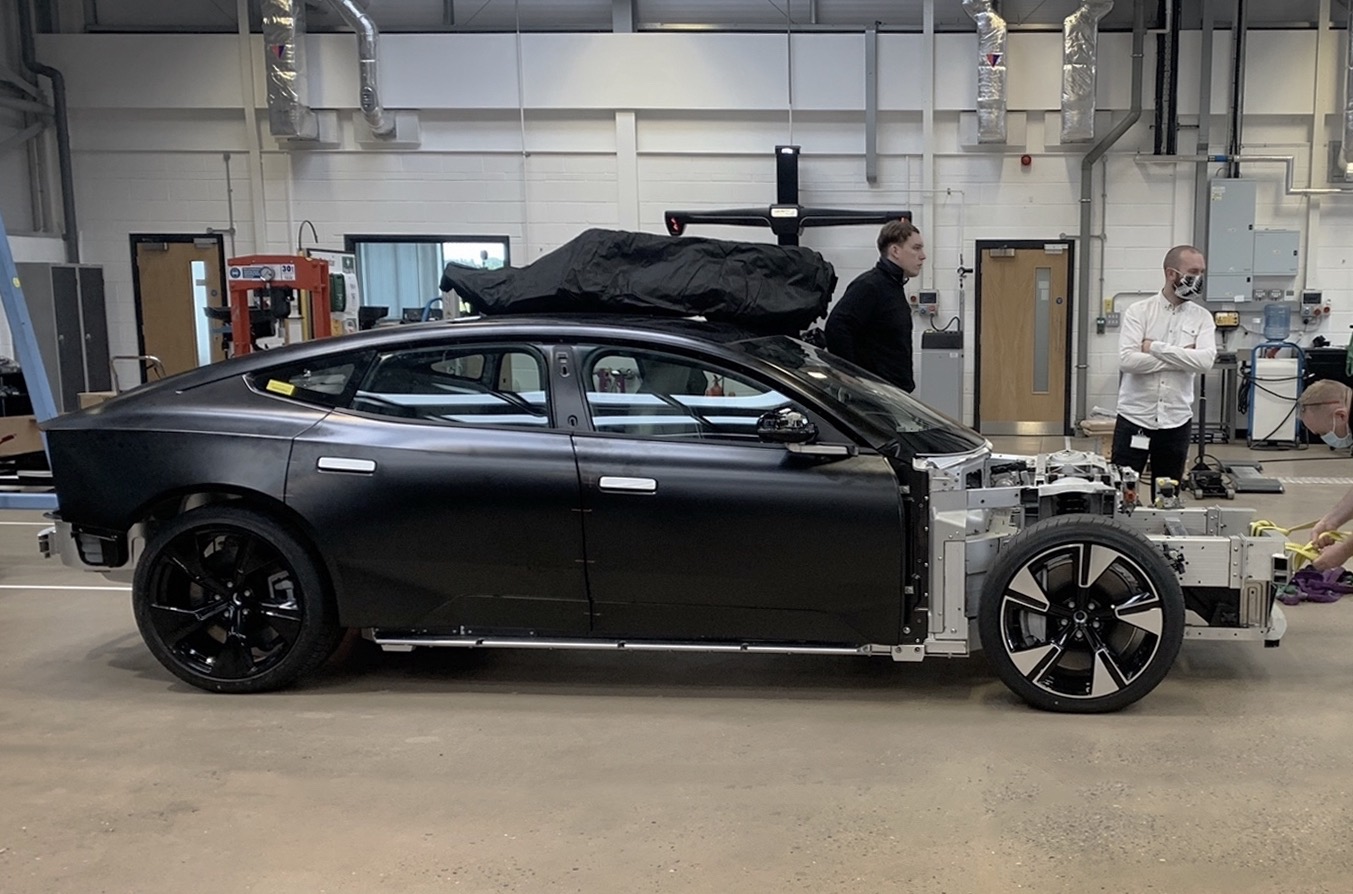 Polestar has announced moves to double its research and development arm, as the part-Swedish part-Chinese manufacturer looks to get a stronger foothold in the world of electrified motoring. 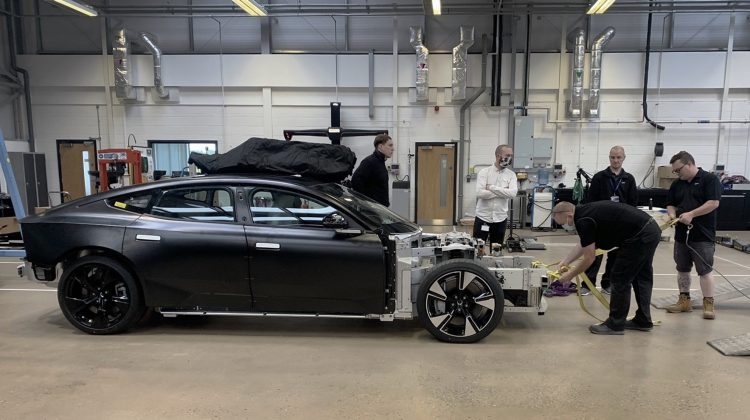 Polestar has confirmed its plans for a new research and development hub in the UK, which would effectively double the amount of man-power it has invested into R&D. The hub will be located at the MIRA Technology Park, to the east of Birmingham, which is set to accommodate a rapidly-growing team and provide a perfect test and development site for new vehicles.

The MIRA Technology Park also offers on-site battery testing and a number of independent operators working from the park that Polestar can lean on in the research and development phases.

Polestar says that in the past 12 months, its research and development team has more than doubled to 250 employees, which is set to double again to “beyond 500” in the future, according to Polestar.

“Going electric is a pivotal moment in the history of cars,” explained Thomas Ingenlath, Polestar’s CEO. “The combination of British engineering talent and Swedish expertise will ensure our cars are among the highest performing and most sustainable on the road.” 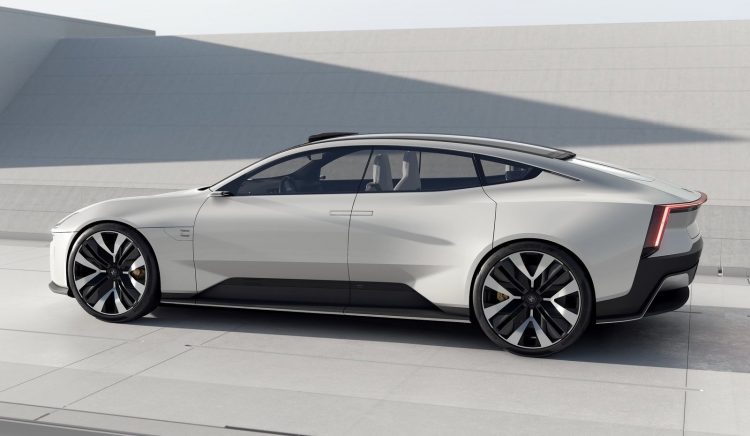 The company says that its growing R&D hub in the UK has been tasked with the development of the Polestar Precept concept that was unveiled back in 2020, while also working with Polestar’s Swedish division for any engineering breakthroughs that could be used in its wider lineup.

Polestar has previously confirmed the Precept is set to enter production “before 2025”. It’s set to come in as a large electric sedan, ready to rival the likes of the Tesla Model S. Pete Allen, Polestar’s head of UK R&D, said:

“Precept is a statement of intent for the brand in terms of design, technology and sustainability. The production car will take an important step on the journey towards climate neutrality, and ours will be the team that delivers that.”

Polestar’s recent R&D investments follow previous announcements of a growing Polestar lineup, as well as an aggressive new 2022 sales roadmap, and the recent move to manufacture the upcoming Polestar 3 large SUV in both the USA and in China. Polestar will also launch in Australia later this year with the Polestar 2 (below). 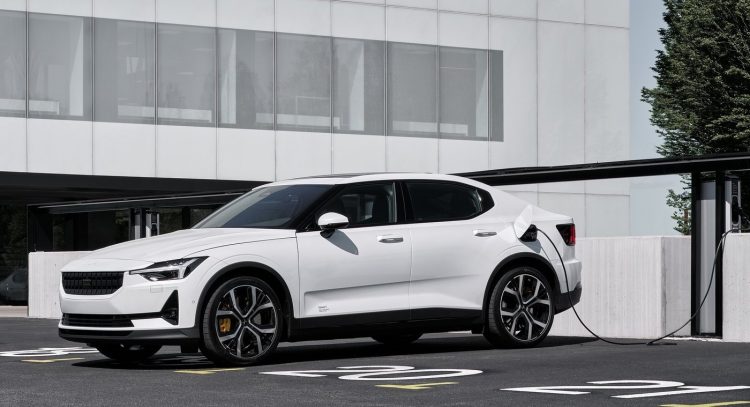