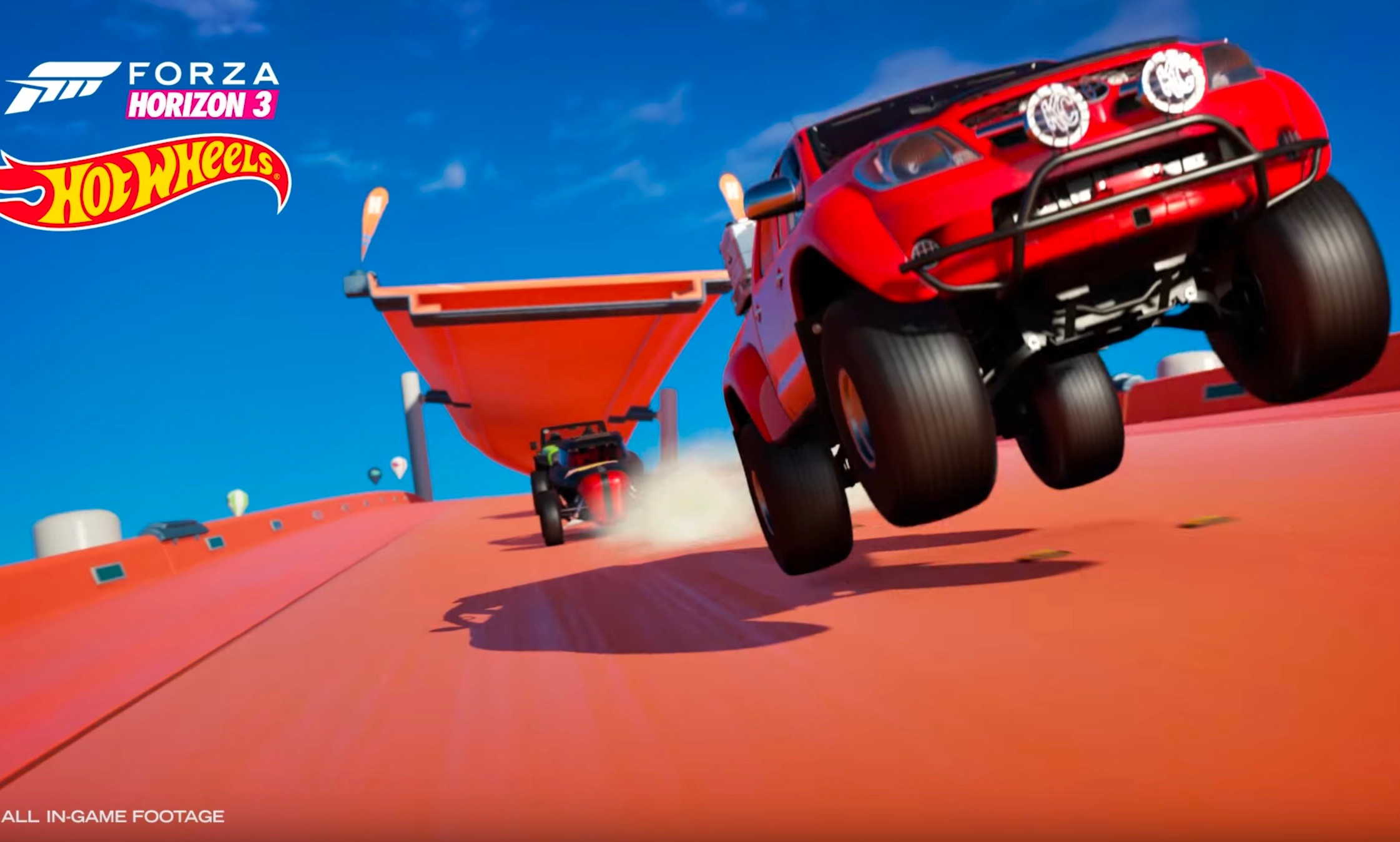 Microsoft and Turn 10 Studios’ Forza Horizon 3 game, which is based in Australia, is about to take an exciting new turn with the announcement of a Hot Wheels expansion package. 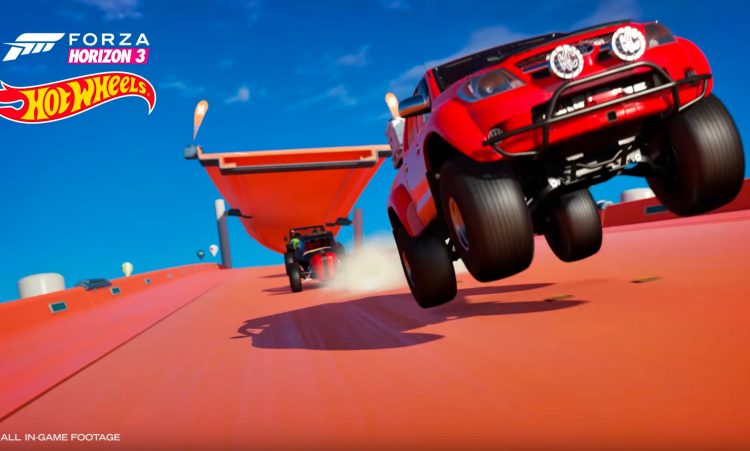 This will add another dimension to the game, which is currently a photo-realistic open world simulator, but it is about to get an injection of fantasy and surrealism.

New tracks and roads will include loop-de-loops, corkscrews, boost pads, enormous jumps and many other effects associated with the Hot Wheels franchise.

This is similar to a Grand Theft Auto V update, where stunt tracks were added with similarly impossible twists, turns and visuals. This, we suspect, will have more of an emphasis on how the cars look and drive.

It is an interesting new direction for the game in the face of imminent competition from rival Polyphony and its upcoming Gran Turismo Sport game, which is presently in Beta testing phase and will launch some time this year.

In the meantime here is a list of the additional cars on the Hot Wheels expansion pack, which becomes available May 9. For PerformanceDrive’s review of Forza Horizon 3, click here.