Speaking with Car and Driver in the US recently, Lamborghini boss Stephan Winkelmann revealed the 2013 Lamborghini Gallardo replacement will be a revolution, and not an evolution of the current model. 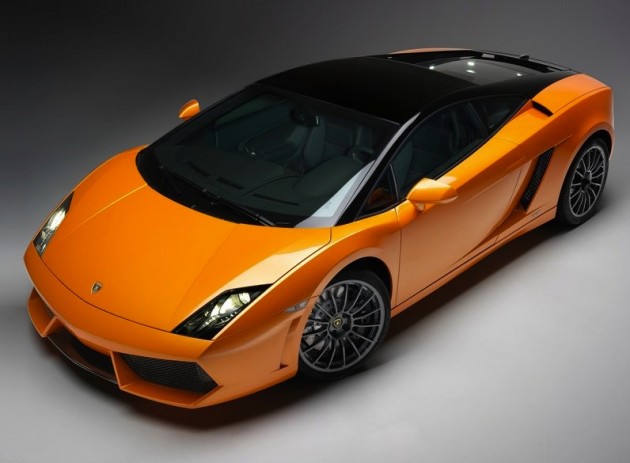 Winkelmann said the first Gallardo was a revolution when it was first introduced, and said the new model will be the same, “We always say that design is not an evolution but a revolution, and this will be the philosophy of the follow-up to the Gallardo”.

Having been on sale since 2003, the Gallardo name is starting to age, and it is believed the replacement will be called something new. Rumour has it it will be called the Lamborghini Cabrera, although official confirmation is yet to be made.

As for the mechanical stuff, the 2013 Lamborghini Gallardo replacement will be built on Volkswagen Group’s new modular sports car platform (MSS) which will also underpin other cars under Volkswagen’s umbrella, such as the next-generation Audi R8 – set to be unveiled later this year.

The platform will support all-wheel drive, like the current Gallardo, and, in the Lambo at least, will feature a V10 engine producing around 450kW. The engine will be backed up by an auto-based transmission only, after Lamborghini said last year it would no longer offer manual transmissions. It is believed it will be a seven-speed dual clutch auto job.

According to reports, the Lamborghini Gallardo replacement will hit the market next year. Time to start saving.