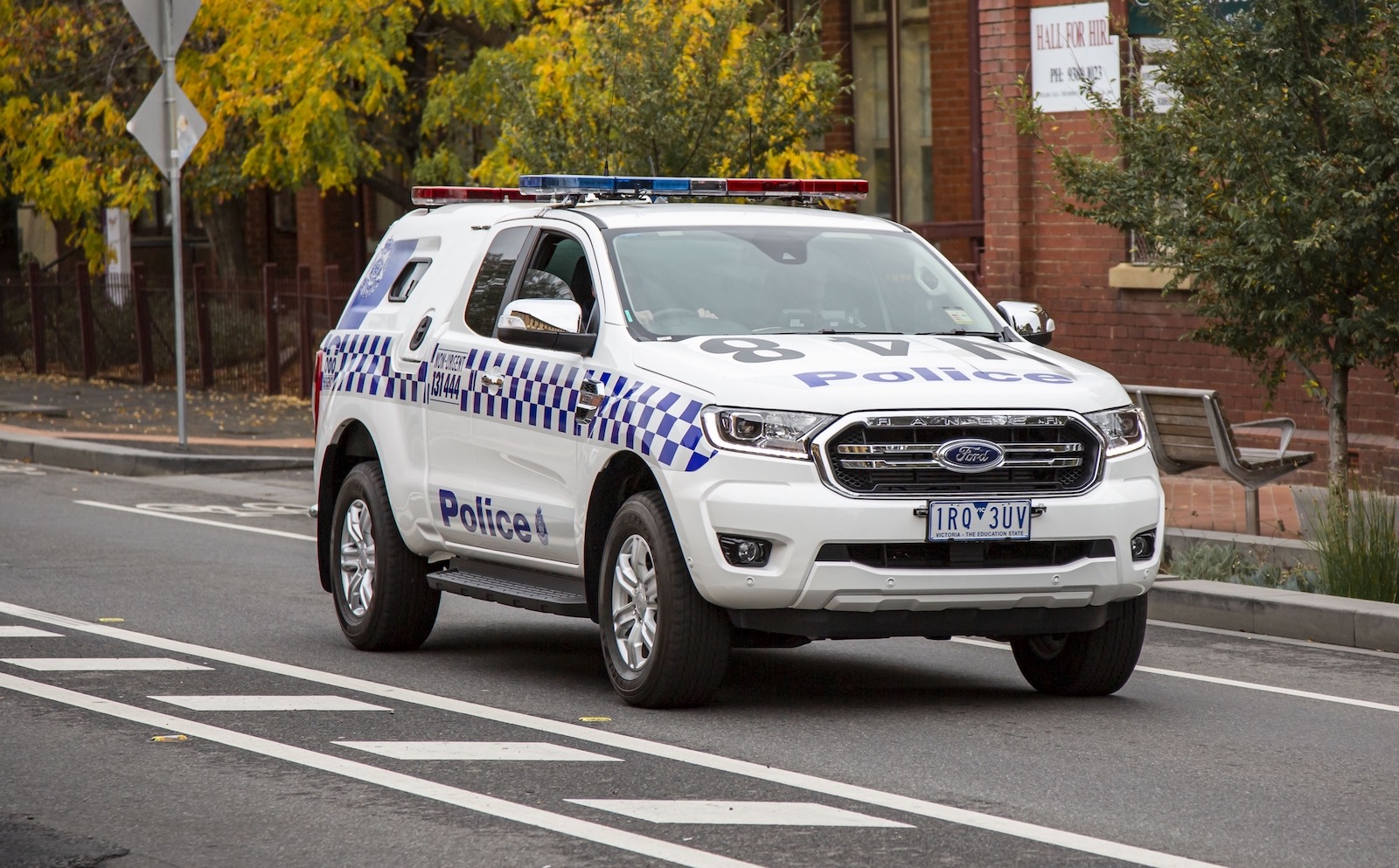 The Victorian Police force has given Ford the nod to supply special-built Ranger XLT vans to replace its existing divisional van fleet, thanks to a collaboration between Ford’s Special Vehicle Engineering (SVE) team and the force. 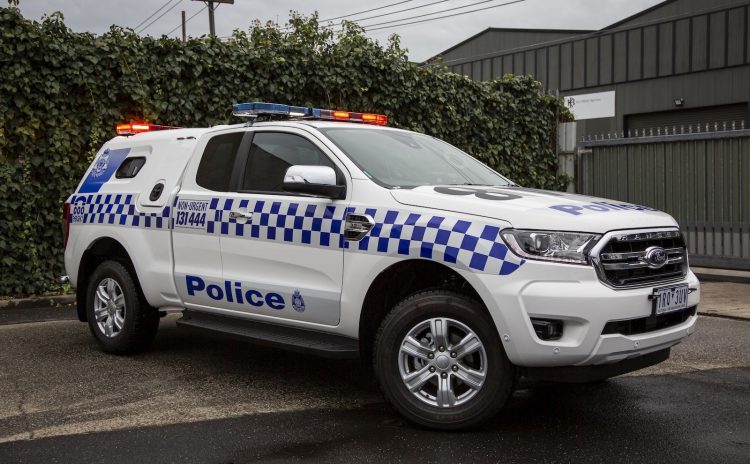 The agreement will see 200 vehicles based on the Ford Ranger XLT Super Cab and Ranger XLT Dual Cab produced for use by the Victorian Police force over the next two years.

The 200-vehicle strong order will include general duty divisional vans, the majority of which will be based on the XLT Super Cab. Ford says the ride height, combined with safety features like autonomous emergency braking, lane-keep assist and six airbags means it is a suitable and safe addition to the state’s lineup.

Specialised versions of the XLT Dual Cab will be used as divisional vans, and have modifications for prisoner transfers around the state. This prisoner transfer capsule is a pre-existing stand-alone module that is constructed by Centaur, who says the units are good for more than ten years of use. They are fitted with video cameras and air conditioning, and allow the force to transfer two prisoners at a time.

Ford teamed up with Australian-based Centaur to redesign the capsule and ensure it fits the existing configuration of the Ford Ranger, as well as test its auxiliary systems. A number of specialised electronics systems were also installed to house the sophisticated equipment array. Operational equipment has been mounted where the rear seats would typically sit. 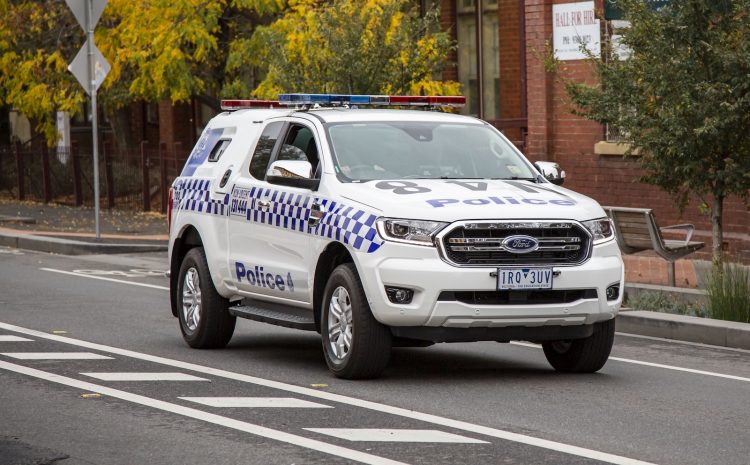 Ford’s Special Vehicle Engineering team says that it has also put a number of divisional van Rangers through a tough testing regime at the You Yangs Proving Ground just outside of Geelong, where they underwent handling and extreme brake tests.

Ford and the Victorian Police force have a relationship that stretches back to the ‘50s, where Ford supplied a number of 1959 Mainlines for use as police divisional vans.

“Our 2,500-strong team of designers, engineers and auto specialists have the expertise to not only lead the development of global vehicles like Ranger, but also tailor them to meet the unique requirements of organisations like Victoria Police,” Ford Australia’s president and CEO, Andrew Birkic said.

Crankshaw continued to explain that “design and development of the Ford ranger is led in Australia”, and this Ranger-based divisional van offers Victoria Police high levels of active and passive safety and the peace of mind that it can handle whatever is thrown at it. We’re positive the Victoria Police officers will enjoy driving it.”