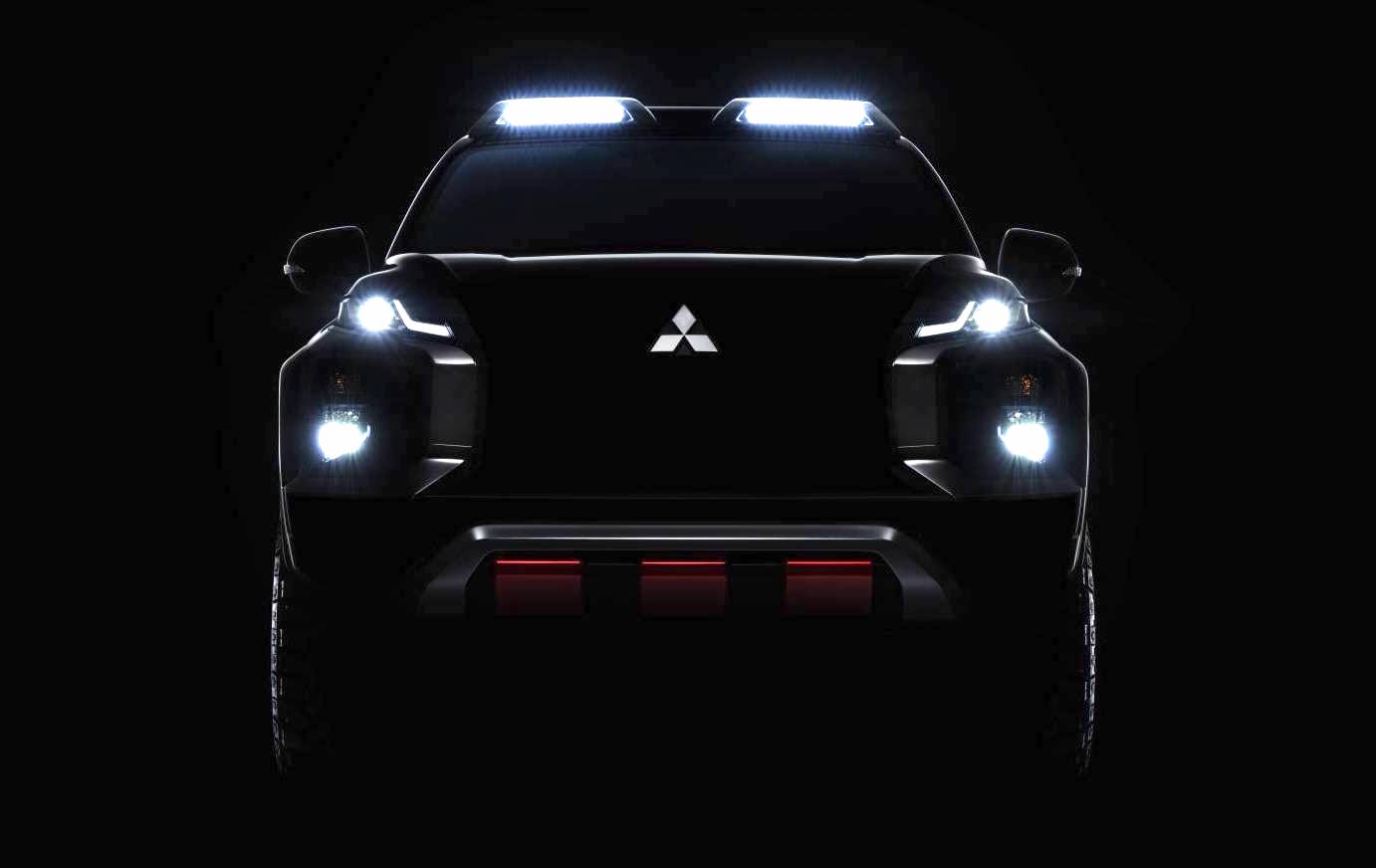 Mitsubishi is planning to unveil a “special show model” version of the new Triton next week at the Bangkok International Motor Show. A teaser has been released to create some excitement. 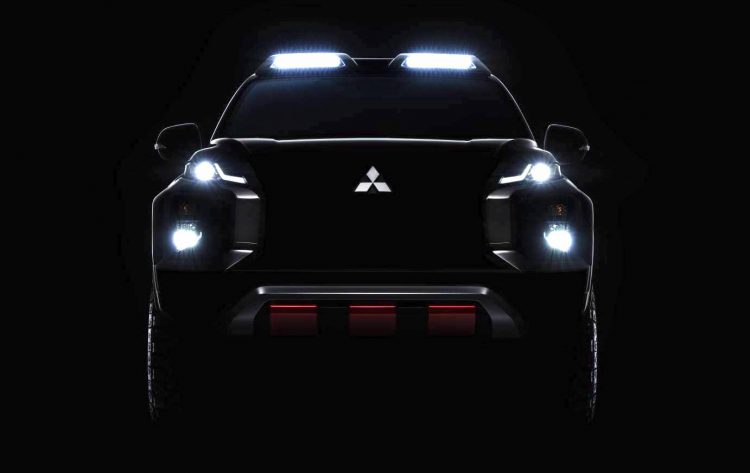 Not much is confirmed with the teaser. However, if you look closely you can see some interesting details that could give us some idea of what to expect. The most noticeable thing is the twin LED light racks sitting on the roof, which immediately suggests the rest of the ute will be enhanced for a go-anywhere look and feel.

Turning up the exposure of the image also reveals a chunky protection plate apparatus that sits under the front end. You can also just make out the front tyres which appear to feature a more aggressive tread pattern, with chunkier sidewalls than the regular tyres.

Other than that, it’s anyone’s guess. Worthy of note, Mitsubishi doesn’t currently offer a ‘rugged’ variant of the Triton to compete with some of the competitors. For example, you have the Toyota HiLux Rugged X, the Holden Colorado Z71, as well as the Ford Ranger Raptor and HSV SportsCat.

Our guess is Mitsubishi could be looking to offer something for this market segment, and maybe this concept previews such a model? In a very small statement, Mitsubishi said:

“The company’s designers were given a brief to create a vehicle that represents what Triton is all about. They did not disappoint, engineering a car ABSOLUTELY Beyond Tough.”

All will be revealed on March 26. Stay tuned.