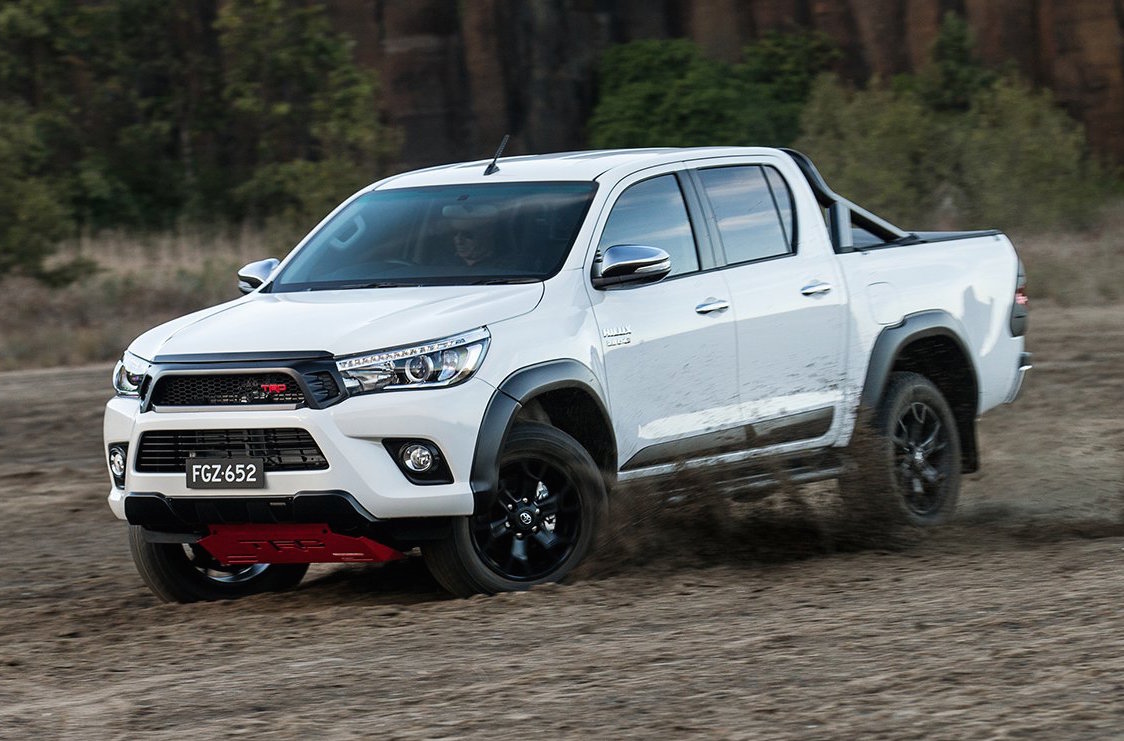 The TRD HiLux has returned, but this time as a mainly cosmetic package rather than sporting a modified engine like its predecessor. 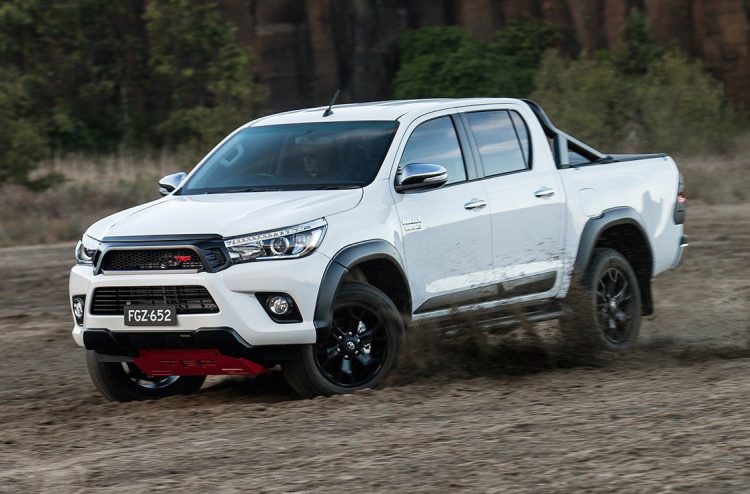 Inside, there’s a TRD-embossed gearlever for automatic-specified models as well as TRD floor mats. Just two exterior colours are available; black or white. Choosing the former will add $550 to the price.

“Local buyers voted with their wallets to make HiLux the best-selling vehicle in Australia last year – and the majority clearly indicated their preference for upmarket features combined with HiLux’s renowned go-anywhere capability. We have responded to that demand by compiling premium components, including the respected TRD brand, that will further distinguish HiLux from the competitors and from every other HiLux in our range.”

In other HiLux news, PerformanceDrive recently discovered Toyota Australia could be planning two additional variants of the HiLux; one top-spec luxury-oriented model and a heavy-duty off-road special. Head over to our exclusive report here.