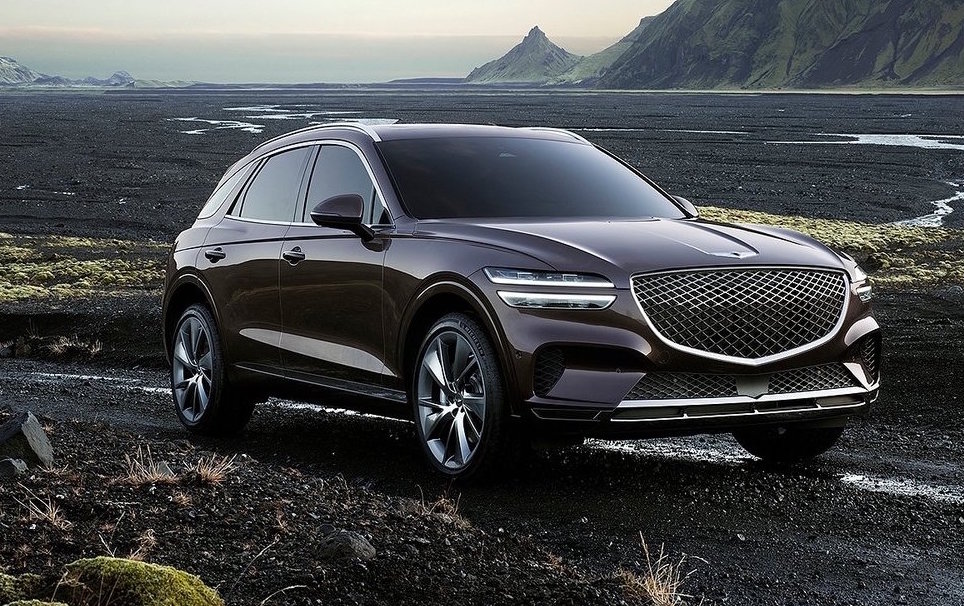 Genesis has confirmed the full specs for its stylish new GV70 mid-size premium SUV. It brings in the greater company’s new 3.5-litre twin-turbo V6 that we recently saw in the larger GV80 SUV and new G80 sedan. 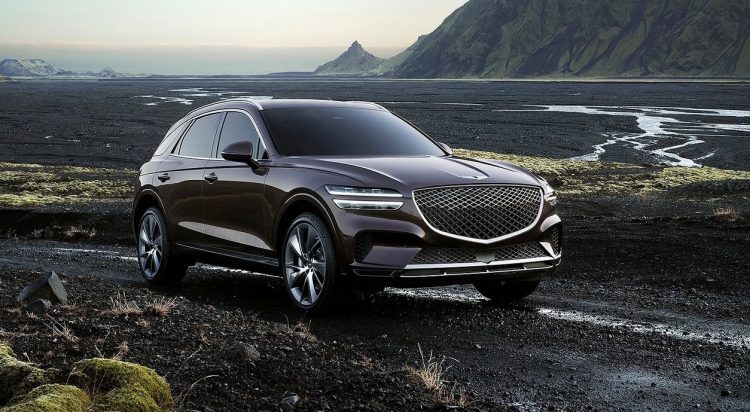 The new model was revealed in October, but at the time only the design was shown and some of the key features were outlined. Now, all of the juicy specs are confirmed and Genesis’s local arm has locked in an Australian launch for the first half of 2021.

Starting with the powertrains, three options will hit global markets. At the entry end is a 2.2-litre turbo-diesel four-cylinder that produces 155kW and 441Nm. Although the engine might seem familiar from other Hyundai Motor Group products, it’s actually new and features an aluminium block, which is quite unusual for a diesel. This helps to reduce weight over the front end. There’s also a ball bearing turbocharger to improve response and performance. 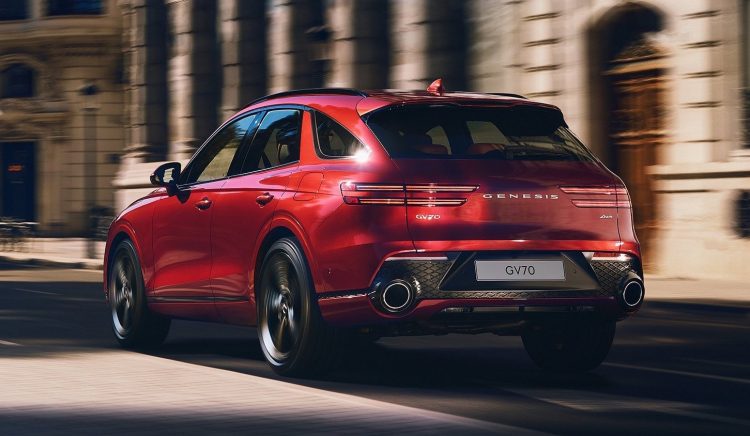 Moving up, the company’s fresh 2.5-litre turbo-petrol joins the lineup. It produces 224kW and 422Nm. And then at the top of the range is the potent 3.5-litre twin-turbo V6, producing 280kW and 530Nm. Genesis hasn’t mentioned acceleration figures for all three engines, but says 0-100km/h comes up in 5.1 seconds for the 3.5T version.

The 2.2 diesel and the 2.5T petrol will be produced in both rear- and all-wheel drive form, while the 3.5T is all-wheel drive only. Although it’s not specifically mentioned, we assume all models use an eight-speed automatic transmission, like with the new G80 and GV80. A Launch Control technology debuts with the GV70 as well, promising to manage engine torque and wheelspin to provide optimum acceleration. 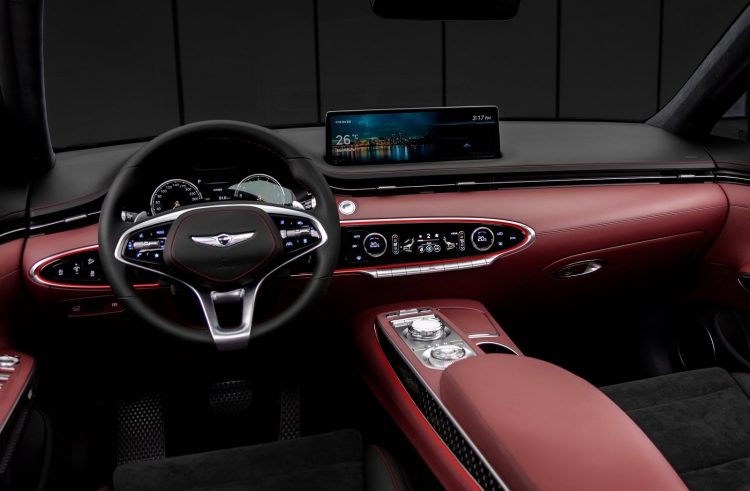 Further than the three main engine variants, buyers will be able to option up to the Sport Package for all models. This brings in an electronic limited-slip differential, as well as sporty exterior enhancements such as a dark chrome front grille, exclusive bumper bars, body-coloured rear diffuser, and 19- and 21- inch Sport-exclusive alloy wheels. The interior also receives some exclusive trim colours, a unique steering wheel, and optional carbon fibre highlights.

Genesis Australia says final local specifications and prices will be announced closer to its launch in the first half of next year. The GV70 will take on the likes of the Audi Q5, BMW X3, Jaguar F-PACE, Lexus NX, and Mercedes GLC in the mid-size premium SUV market segment.