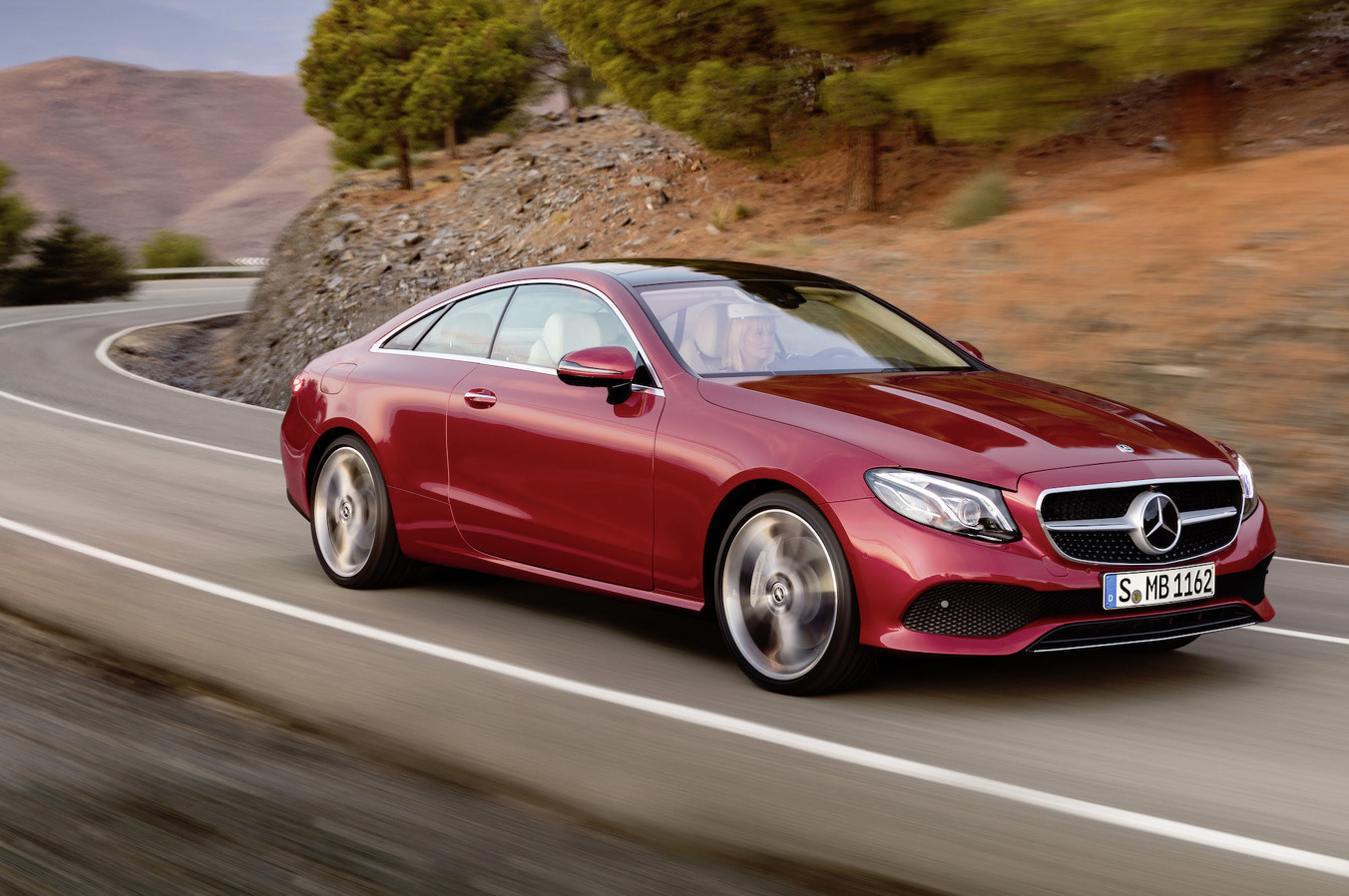 After a leaked brochure scan earlier in the week showing the new E-Class coupe, Mercedes-Benz has unveiled the vehicle in its entirety showing a larger, more svelte and advanced car than the one it replaces. 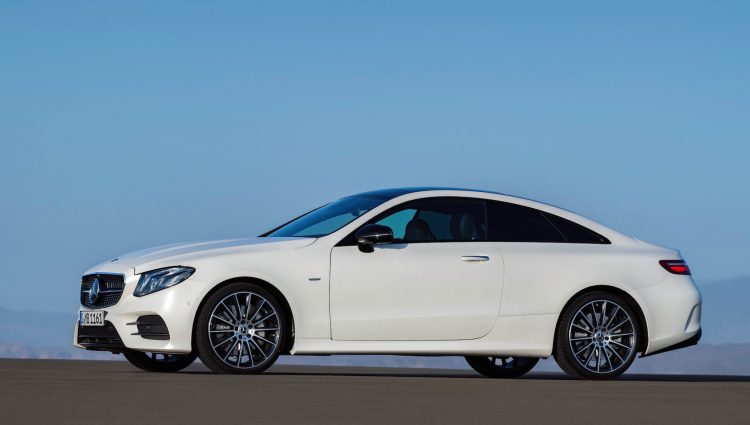 The new design is similar to its C-Class coupe and S-Class coupe counterparts with its front end treatment and low-set numberplate, horizontal taillamps that feature stepped LEDs to differentiate the mid-sizer. They also have multi-beam LEDs that light up from the centre outwards. Like the outgoing version, it features a six-window glasshouse with a true pillarless door treatment.

Dimensions have grown to 4826mm long, 1860mm wide, 1430mm tall with a 2873mm wheelbase. These represent growths of 123mm, 74mm, 32mm and a whopping 113mm, respectively, resulting in much more interior room than its C-Class based forebear. 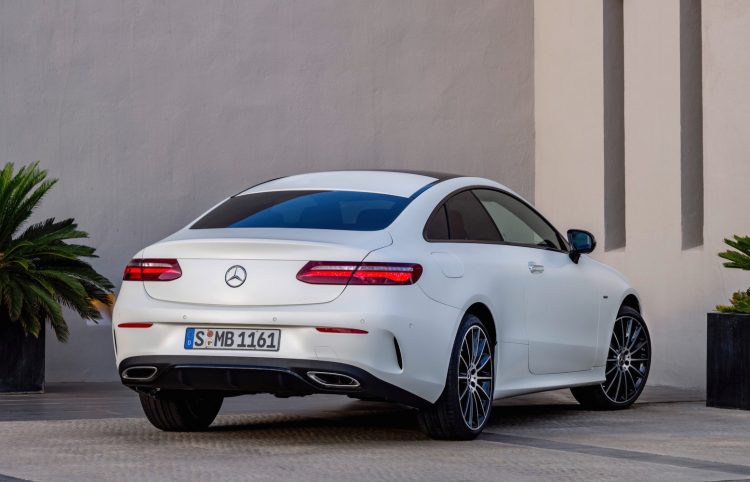 Inside is standard modern Mercedes fare, which is to say class-leading, but the quad vents are given a jet turbine appearance. Other unique accoutrements include extending seatbelt arms and bespoke trim options.

Powertrain-wise you can expect the same run of options as the sedan version but to celebrate AMG’s 50th anniversary, the E-Class coupe is expected to become available with Merc’s new M256 twin-turbo inline six that will debut in the facelifted S-Class. As such, it will also receive a 48-volt electrical system to support its electric assist features. This model is known as the Mercedes-AMG E 50 and should have around 335kW.

The E-Class coupe will make its public debut at next month’s Detroit Motor Show, with an Australian on-sale date, finer specs and pricing some time after that.