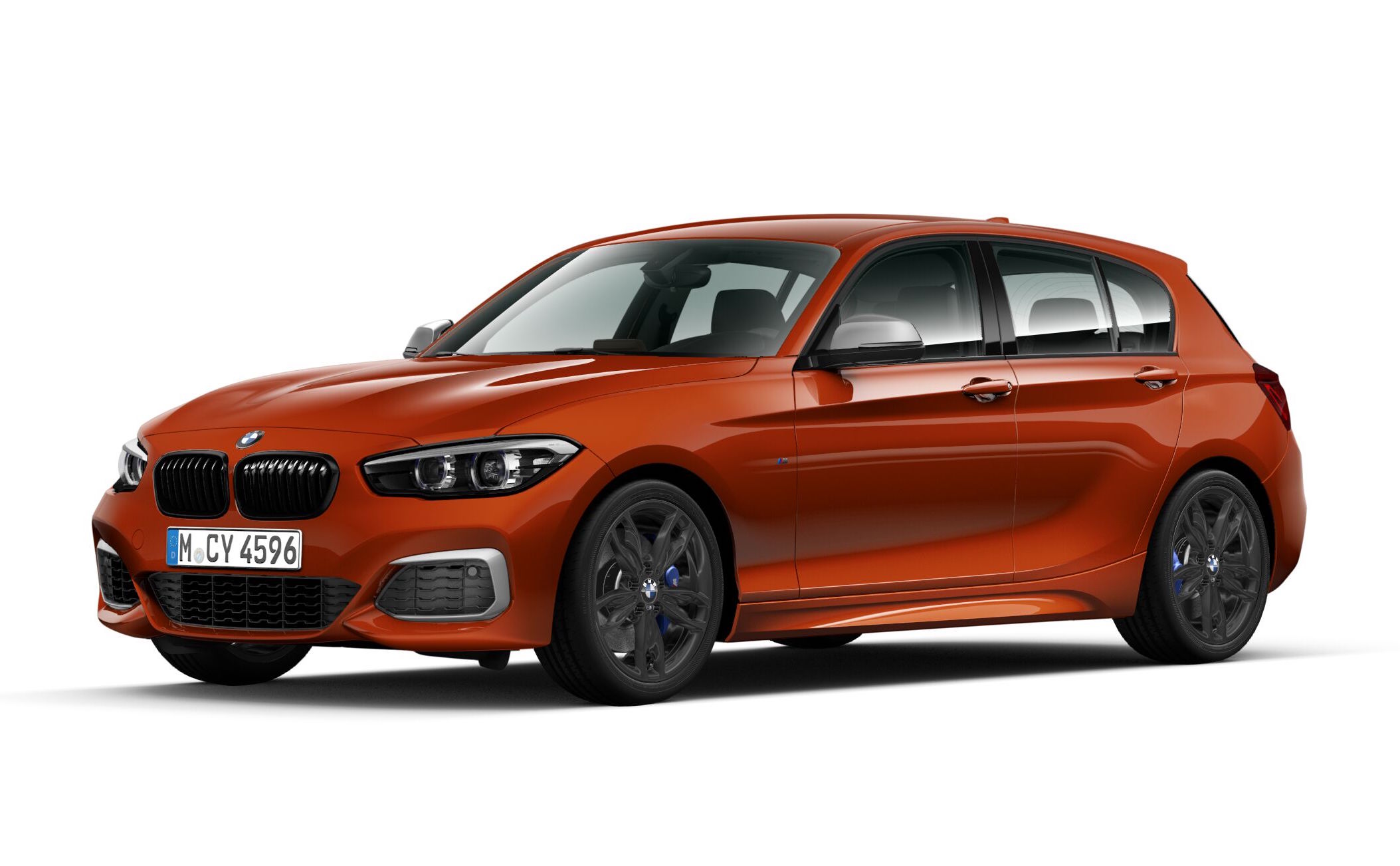 If you’ve always loved the idea of a rear-wheel drive hot hatch, now could be your last chance to buy one in the new car market. BMW Australia is introducing the M140i Finale Edition, which is set to send off the current generation model before the front-wheel-drive-based next-gen model arrives. 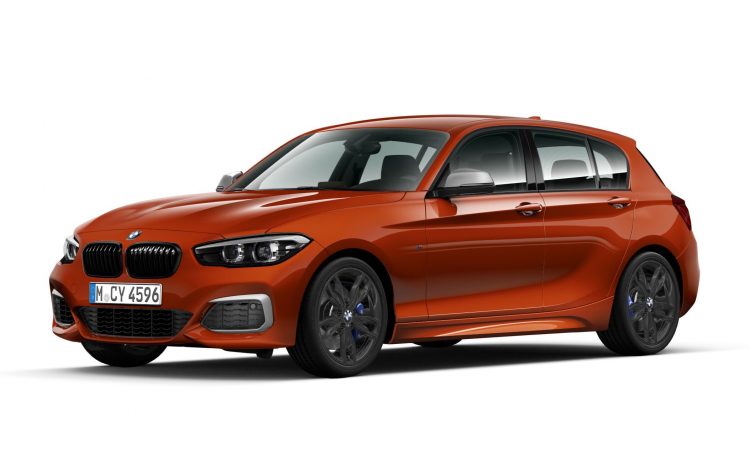 The BMW M140i Finale Edition comes with a variety of special features and additional equipment over the standard M140i, both enhancing the exterior and the in-car practicality and comfort. This is all being put together to “celebrate the last six-cylinder, rear-wheel drive 1 Series hot hatch,” BMW Australia CEO, Vikram Pawah, says.

Some of the highlights include 18-inch double-spoke M light alloy wheels in 436 M Orbit Grey, teamed with standard metallic paint for the body, an electric sunroof, darkened headlights and taillights, and some black chrome exhaust outlets at the back.

Inside, BMW is fitting the otherwise optional Storage Compartment Package, as well as wireless phone charging. This is on top of the standard M140i kit, which includes Dakota leather upholstery, a Harman/Kardon sound system, iDrive with a wide-screen 8.8-inch media interface, and the Comfort Access package.

Under the bonnet is the sweet 3.0-litre turbo inline six engine that develops 250kW and 500Nm. Although it’s not the most powerful super hatch on the market, it is the only one that sends power to a rear-wheel drive system. This is via an eight-speed automatic in the Finale Edition. BMW claims 0-100km/h takes just 4.6 seconds.

Other M Performance enhancements include M Sport brakes with blue-painted calipers, Adaptive M suspension, and a sporty yet discreet aero kit for the exterior. There’s also sports front seats inside, and plenty of M badges throughout.

The special edition will be on sale for a limited time only. Prices start from $62,990 (excluding on-roads), with showroom arrival expected to commence in the second quarter of this year.

Check out our M140i manual review for more details on the hot hatch (includes our 0-100km/h video).