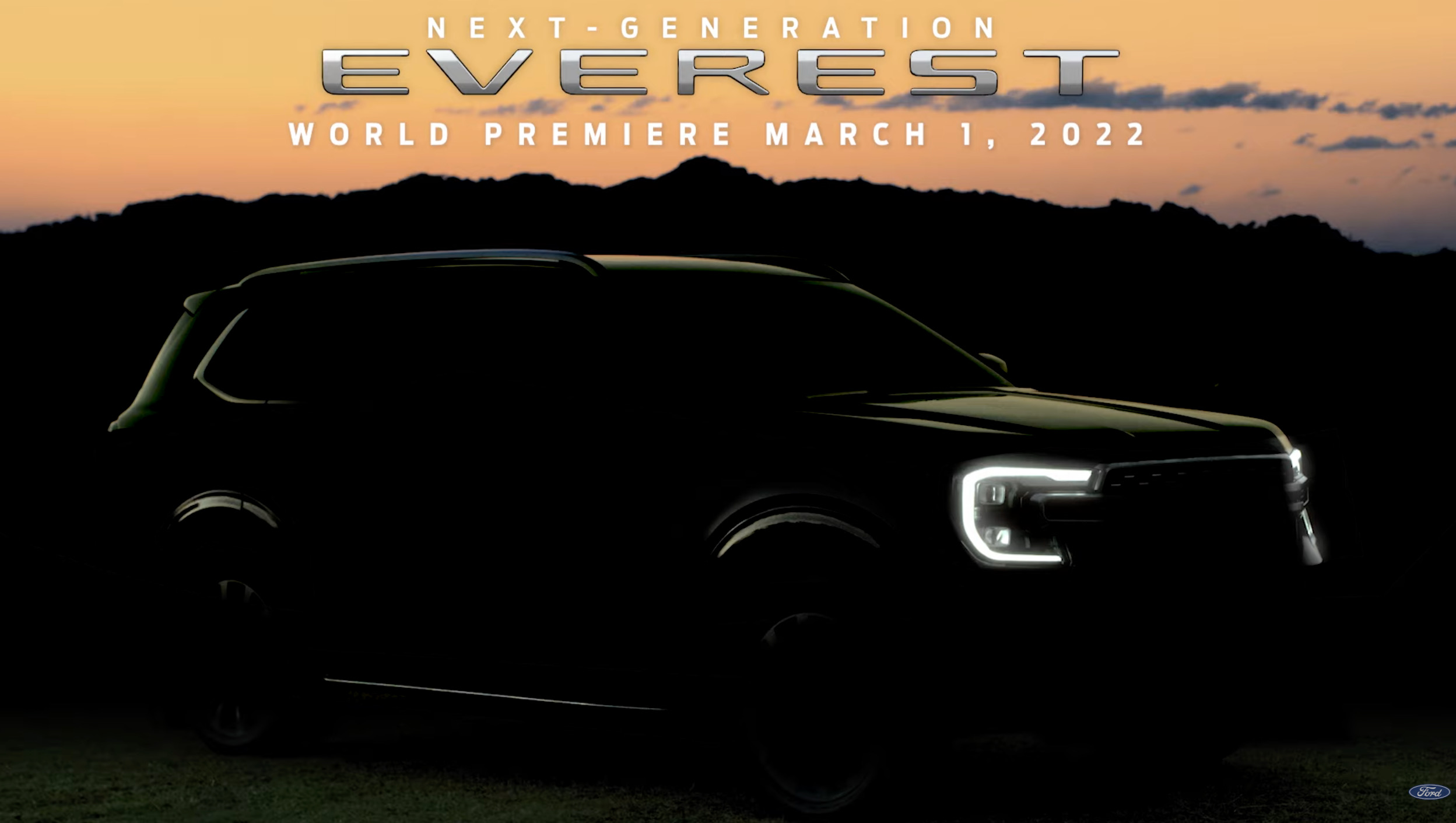 It’s coming. The all-new 2022-2023 Ford Everest. It will make its global debut next month, before going on sale in Australia later this year. 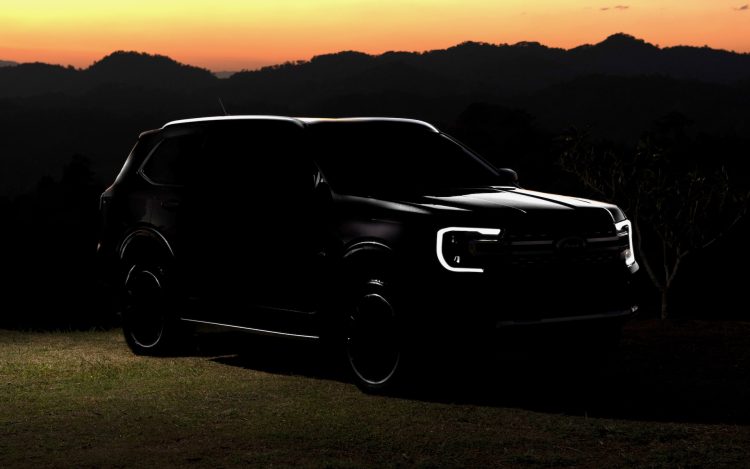 So, if you missed it, Ford unveiled the next-gen Ranger ute late last year. And as we know, the Everest is heavily based on the current Ranger. For the next-gen SUV it will switch to the updated platform featured under the new Ranger.

With that will come a fresh design language, including the new-look front end with C-shaped daytime running lights and a twin-beam front grille. The main body section and doors are set to go for a cleaner and flatter look, while the rear will no doubt incorporate a full-width taillight housing. 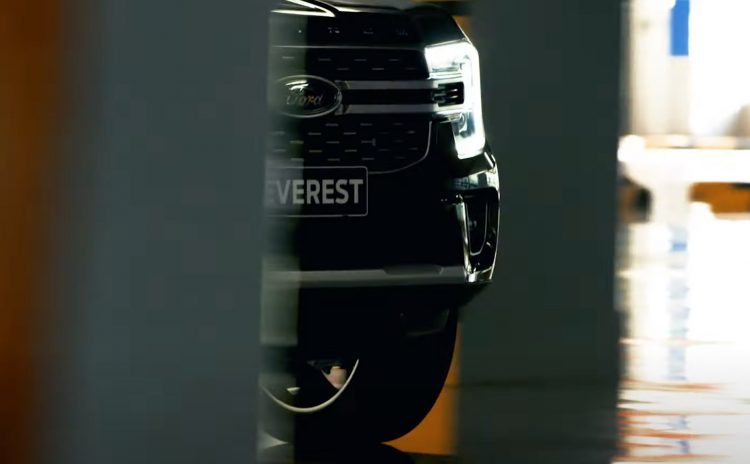 Perhaps the most interesting element to the new model is the high potential of it receiving a turbo-diesel V6 for the first time. As the new Ranger will be offered with such an option, it’s given the Everest will get it as well.

Ford is also going to offer a slightly revised 2.0-litre twin-turbo four-cylinder diesel in the new Ranger, which will likely join the SUV too. There’s also talk of a plug-in hybrid option joining the Everest lineup, although specs and finer details are yet to be uncovered. 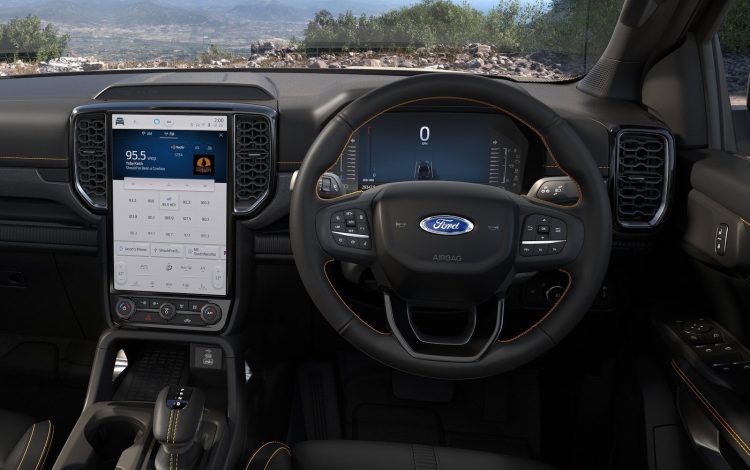 Like the new Ranger, the 2023 Everest is expected to get the new 12-inch vertical touch-screen option inside, along with a fully digital instrument cluster. The main screen runs Ford’s SYNC 4 operating system, with connected services such as FordPass allowing remote access. Speaking about the new model, Max Wolff, Everest design director, said:

“Our intention from the beginning was to communicate the capability of next-gen Everest with a robust exterior design. On the interior, we created a sanctuary with premium appointments in which customers could feel relaxed, no matter what was going on outside.”

All will be revealed during an online event on March 1, at 6pm (AEDT). Check out the teaser video below for a preview.