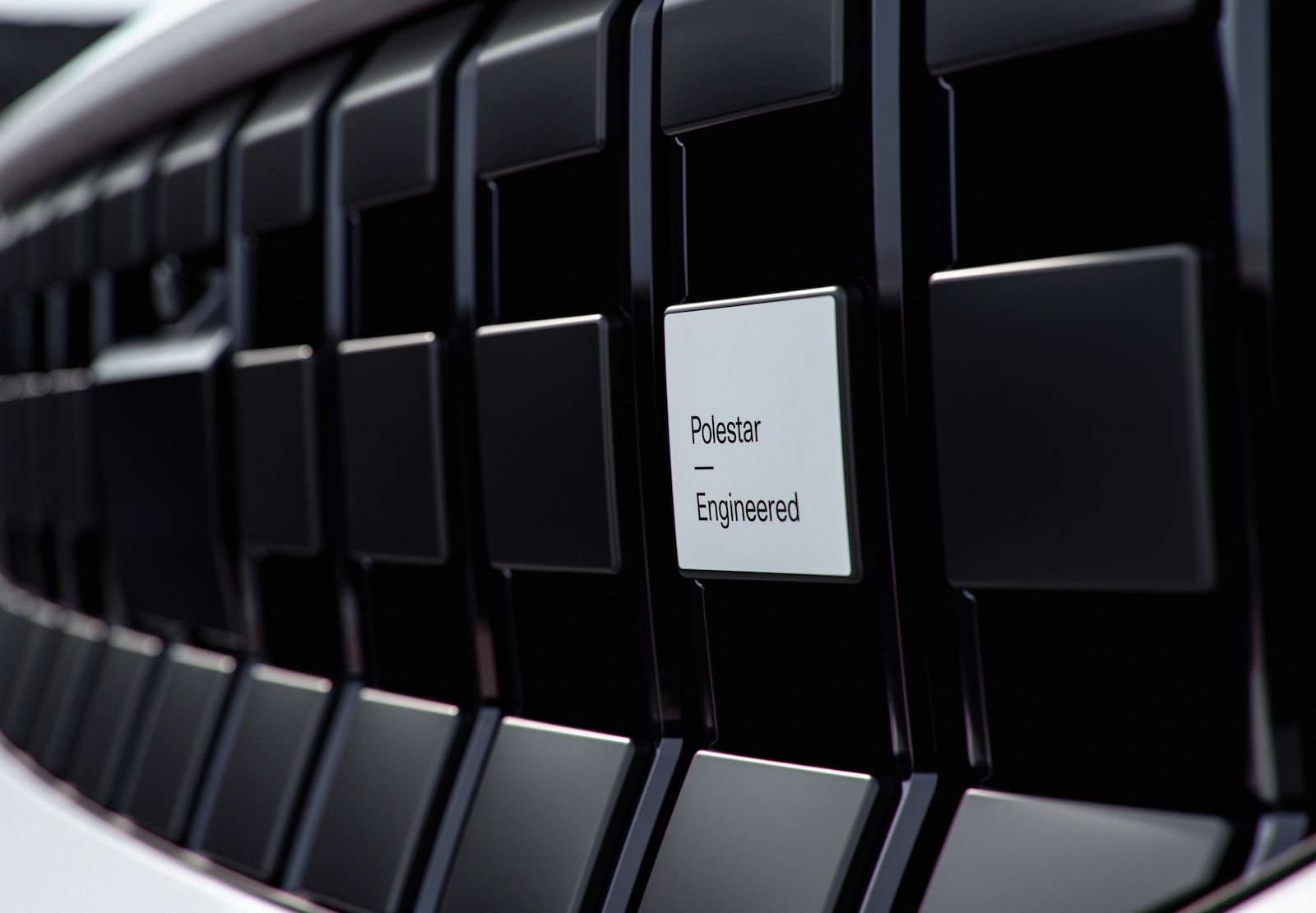 Polestar has confirmed that a performance-oriented software upgrade has been released for owners of the Polestar 2 long-range dual-motor in the European market, marking the first ‘tuning’ update issued. 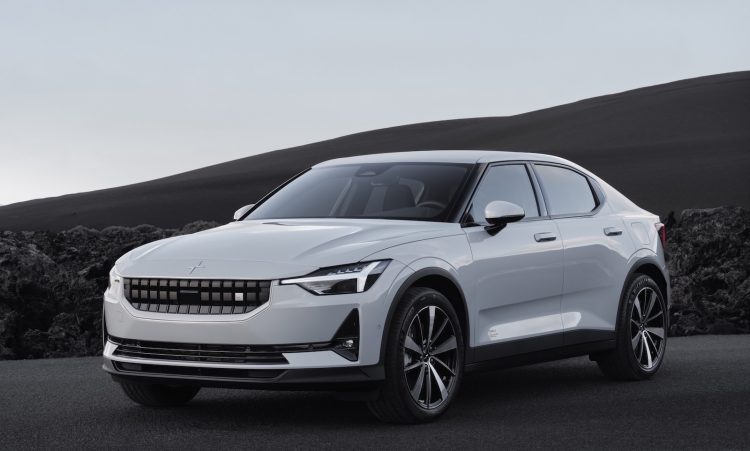 That’s right, Polestar’s latest software update taps into even more performance from the Polestar 2’s already-impressive battery electric motors, which has been snapped up by more than 400 Polestar 2 owners since its release in late-November.

The company says that a real-world demonstration at the Goodwood Festival of Speed in an experimental Polestar 2 fitted with the upgrade translated to a 50kW/20Nm power boost for the 350kW/680Nm all-electric crossover.

The software update offers a momentary power boost that reduces the Polestar 2’s 0-100km/h time to 4.4 seconds, while dropping the 80-120km/h time by half a second to just 2.2 seconds.

Polestar says update comes at a price of 1000 euros, and is currently being released to the European market, with the US and Canada to follow early next year, and other markets like Australia being looked at for future updates. Polestar’s CEO, Thomas Ingenlath, said:

“The upgrade highlights how connected technologies can transform the relationship a car company has with its customers. The driving experience in Polestar 2 is something we are really proud of. It is such a fun car to drive already, but with this upgrade, we can offer even more to our customers who might be after a little extra excitement.”