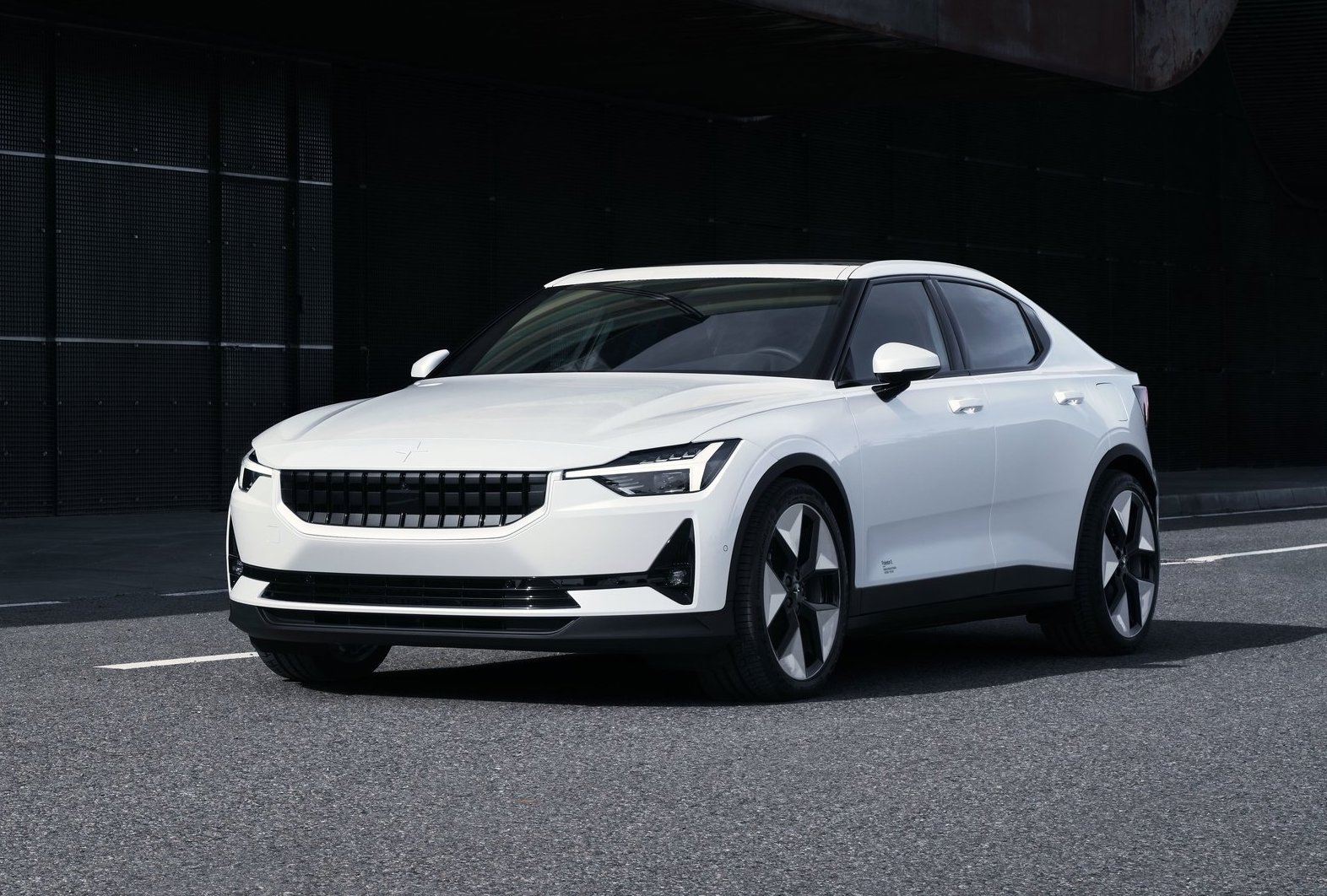 Polestar has revealed a series of updates for its 2023 Polestar 2 offering new colour and alloy wheel designs, while pledging CO2 reductions and new initiatives aimed at making its supply chains more transparent and environmentally sustainable. 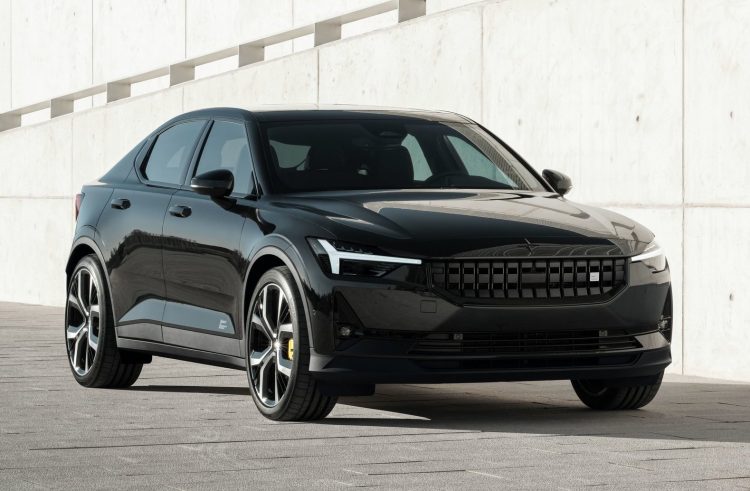 What’s new in the lineup? Well, there are two new colour finishes – Space and Jupiter – available across the lineup, while Magnesium is now offered as a standard no-cost colour finish.

There’s also new designs for the range of 19- and 20-inch wheels, a new Zinc colour finish for the Nappa leather upholstery, while Light Ash replaces Reconstructed wood across the dash and door surrounds. There’s also a new heat pump and advanced air filter for those opting for the Plus Pack. 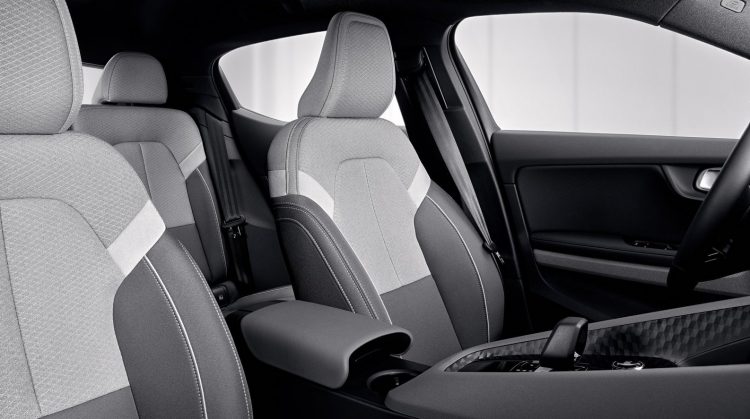 Also headlining the updates is news from Polestar that its aluminium components are sourced from smelters powered by renewable energy, which is said to reduce the CO2 emissions of each Polestar 2 by 750kg per unit.

Blockchain technology will underpin Polestar’s sourcing of cobalt for its battery packs, and interior designs will feature more prominent use of sustainable textiles while only sourcing its leather from suppliers meeting “the strictest standards” on animal welfare. Polestar’s head of sustainability, Fredrika Klaren, said:

“A first pilot has been rolled out, replacing the aluminium in the wheels with low-carbon aluminium that is produced with renewable energy. Together with improvements to aluminium in the battery tray, we’re expecting to see a total reduction of around 1350kg per car.” 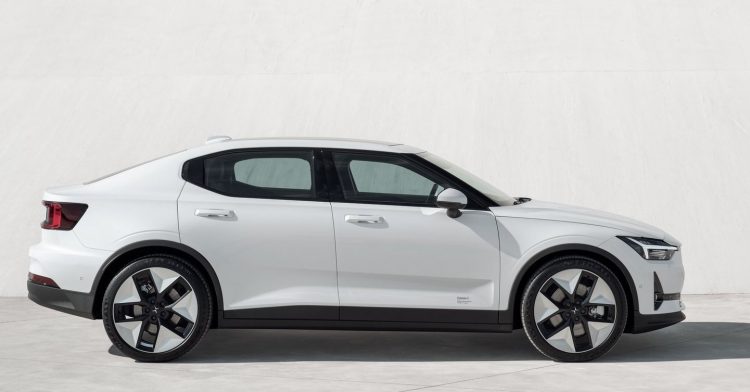 Overseas, the update also includes increased power to 170kW for the single-motor with the battery now at 69kWh, and range bumped up to 474km (WLTP), while charging potential has been moved up to 130kW. Australian specs already show the same or similar figures (470km range).

Orders for the updated Polestar 2 lineup are now open in Australia, with prices starting from the following (excluding on-road costs):