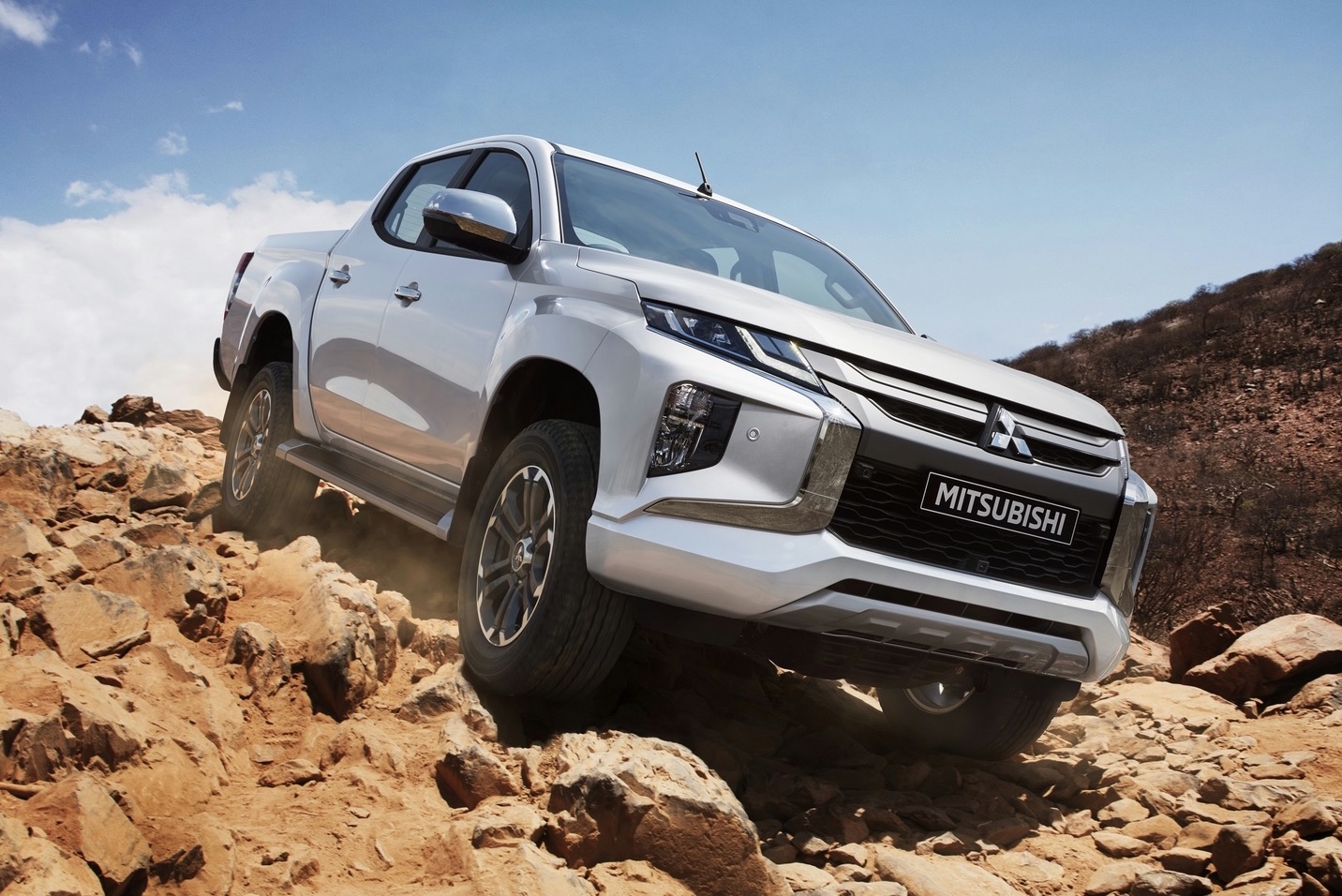 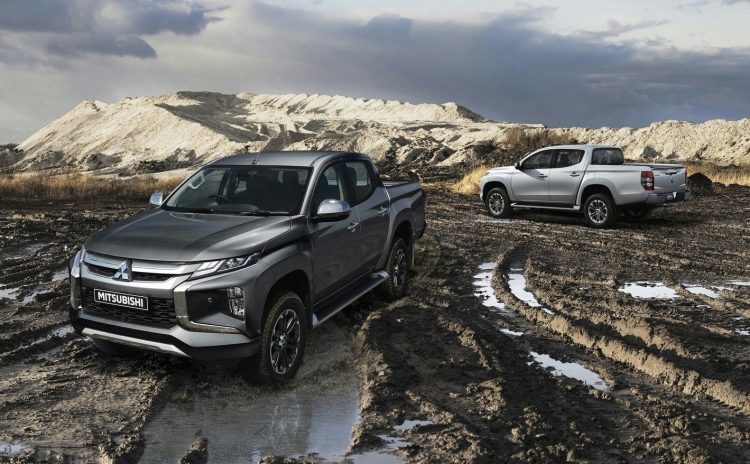 The 2019 Triton showcases a fresh new exterior design that obviously borrows some inspiration from the Pajero Sport, as well as the newer Eclipse Cross. You’ll notice the slimmer headlights and large fog light clusters, as well as the further pronounced ‘Dynamic Shield’ front grille design.

It doesn’t look like there are many changes to the main torso, carrying over similar doors and roof albeit with some new trimmings and side steps. Around at the back are some all-new taillights with striking combination lighting behind the lenses. The tray section is also new, featuring bulging wheel arch flares that are integrated into the panel design.

Ground clearance is rated at 220mm, with an approach angle of 31 degrees and departure angle of 23 degrees. Compared with the outgoing Triton Exceed, these new figures are nicely improved. The outgoing model is measured at 205mm, 30 degrees and 22 degrees, respectively.

Drive is sent through either a Super-Select or Easy-Select four-wheel drive system, depending on the variant grade and market region. Both offer a new Off-Road Model with Gravel, Mud/Snow, Sand, and Rock settings. These settings help to make best use of the available traction and the engine’s power and torque.

Speaking of which, the engine is set to carry over from the existing model. It’s a 2.4-litre turbo-diesel four-cylinder unit, producing 133kW and 430Nm. Unlike the Pajero Sport (which is based on the Triton), the 2019 Triton comes with a six-speed manual or auto and not the eight-speed auto offered in the Pajero Sport. 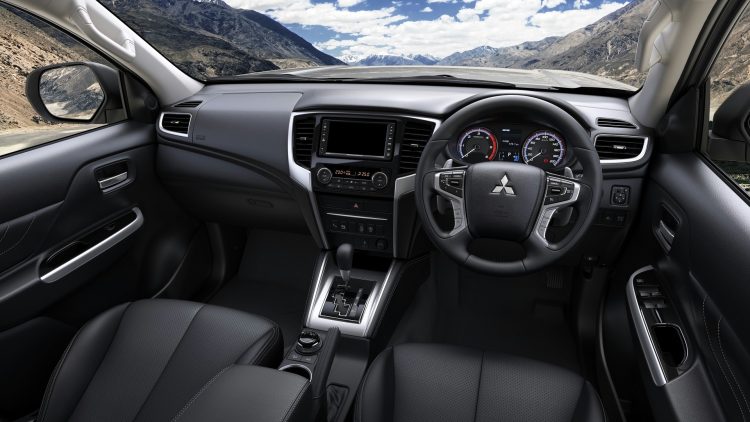 As for the interior, this Thai-spec model pictured uses a 7.0-inch touch-screen media interface with Apple CarPlay and Android Auto, while the dash that surrounds it is wrapped in some higher-quality materials. Overall quality levels are improved, and thanks to some minor revisions to the suspension, the noise, vibration and harshness levels are also suppressed for a more comfortable drive.

Mitsubishi Australia is set to launch the 2019 Triton in the first quarter of next year. Final specs and prices for the Australian version are yet to be confirmed.