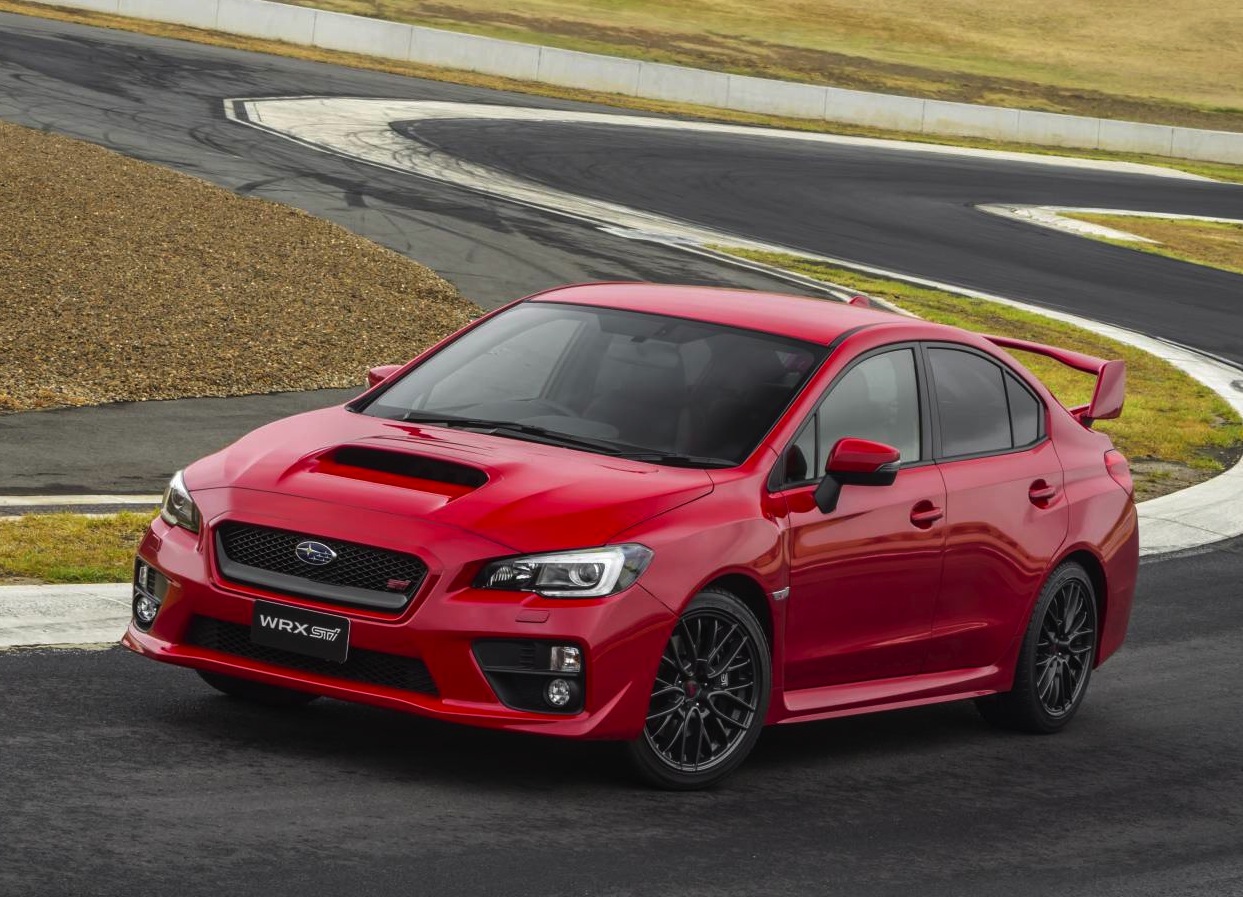 Subaru Australia is introducing the new 2015 Subaru WRX STI, with prices starting a whopping $10,000 less than the outgoing model. It promises all-new levels of drivability and dynamics, with big changes to suspension, body and chassis components. 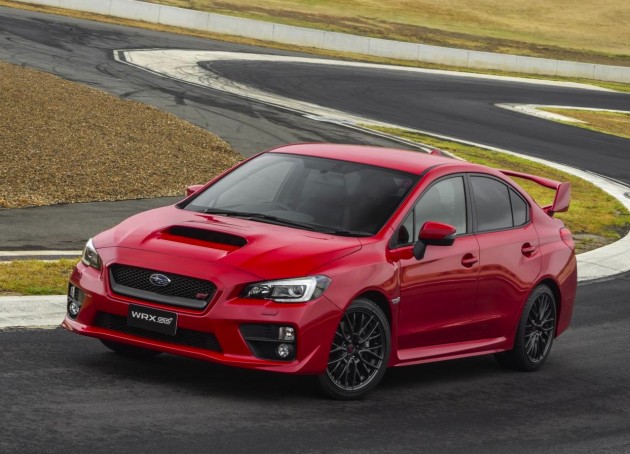 Like the new WRX, the 2015 STI is slightly larger than the outgoing model with more interior space. Interior details are also updated with soft-touch surfaces, a harman kardon entertainment system with a sub-woofer, amplifier, and a touch-screen user interface, as well as the introduction of a 4.3-inch multi-function display with boost and economy readouts.

Safety has also been improved, with a driver’s knee airbag, a reverse camera, Brembo brakes, better visibility, and an active torque vectoring all-wheel drive system as part of the Vehicle Dynamics Control.

Subaru says the new model has been tested in demanding conditions all around the world, including on Germany’s punishing Nurburgring. Nick Senior, Subaru Australia managing director, said,

“In addition to significant exterior changes, and technological refinements, a stand-out change to WRX STI is the interior. No longer do customers have to choose between power and comfort – WRX STI has both in spades.

“The interior has a real quality feel. Sports seats with red accents, the gear shift lever and centre instrument panel are all exclusive to WRX STI.” 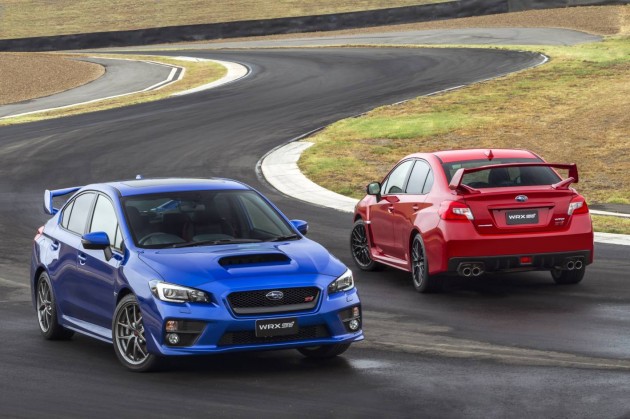 Under the bonnet the new STI comes with a 2.5-litre turbo four-cylinder producing 221kW of power and 407Nm of torque. It’s matched up to a six-speed manual transmission with SI-Drive driving modes.

In terms of major mechanical and chassis changes, the MY15 STI comes with a stiffer overall body structure with torsional rigidity up by 40 per cent and bending rigidity up by 30 per cent.

There’s a stiffened sub-frame and trailing link bushes, larger stabiliser bars (front: 24mm up from 21mm, rear: 20mm up from 19mm), added rear sub-frame supports, 62 per cent stiffer springs in the back and 39 per cent in the front, stiffened front cross members, and racing-type pillow ball bushings in the front.

Despite the extensive updates and revisions Subaru Australia has slashed prices by up to $11,000. See below for the price list (excluding on-road costs):