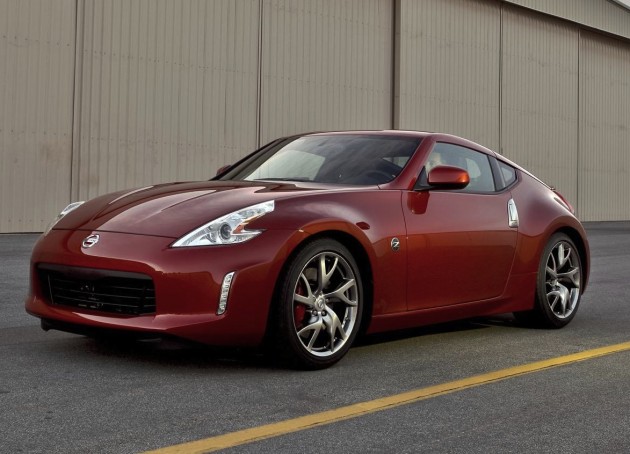 In the engine compartment, the 3.7-litre naturally aspirated V6 is carried over from the current model. It produces 245kW of power and 363Nm of torque. It’s capable of 0-100km/h in around 5.0 seconds. Both six-speed auto and manual transmissions are available.

As for the updates, the 2013 Nissan 370Z gets a revised front bumper bar with LED daytime running lights, a wider front air dam which loses the two fins, and a slightly revised rear bumper bar. A set of new 18-inch alloy wheels are also added, and two new colour options; Magma Red and Midnight Blue. 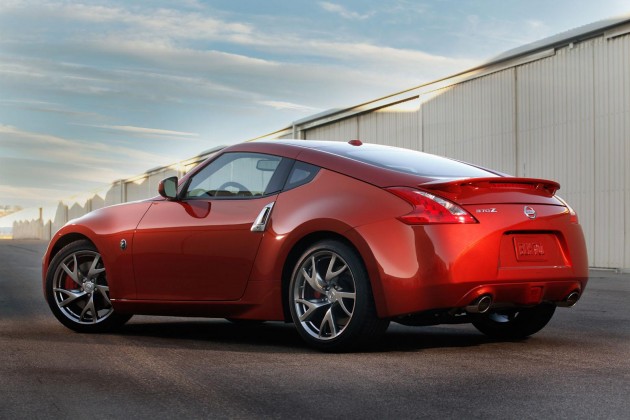 In the US at least, when the 370Z is optioned up with the sport pack (pictured), the model update adds new 19-inch alloy wheels, red painted brake calipers and a set of sports tuned shock absorbers.

Nissan Australia is yet to announce local details, however, the update will hit the US market in June. We’ll keep you posted on Aussie timing.