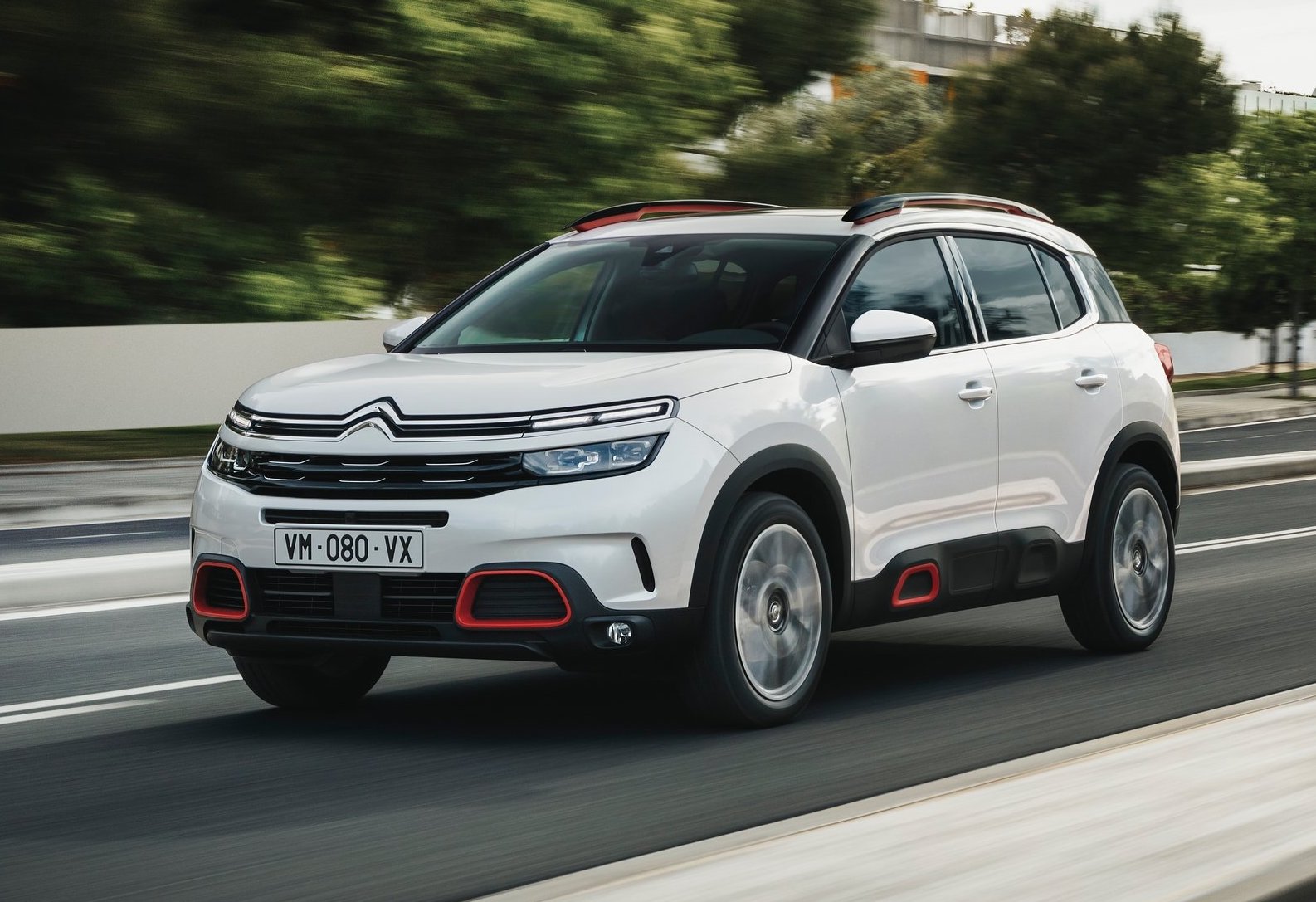 The Citroen C5 Aircross has been confirmed for Australia, following its global debut last year. It will bring in a number of firsts for Citroen in this country, including an advanced suspension and comfort package. 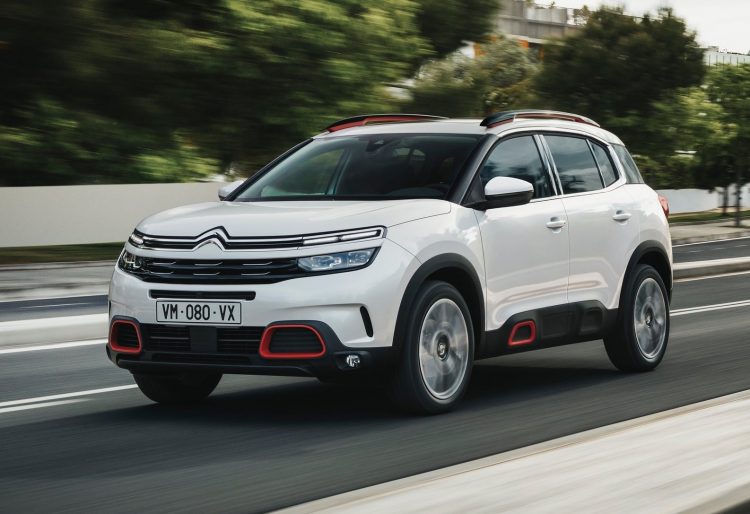 Pitched as Citroen’s new flagship model, the C5 Aircross showcases Progressive Hydraulic Cushions suspension. This is the first time this tech will be offered in Australia, and is part of something called the Citroen Advanced Comfort programme. This essentially packages in a number of comfort-focused elements including new seats.

According to the company, these features promise an unrivalled ability to filter out road disturbances, with unmatched ride comfort for all passengers. The programme aims to cover four key areas, including driving comfort, living comfort, functional comfort, and comfort of mind.

Taking a look inside and it’s easy to see what they mean. It looks like a very relaxing place to be, with big chairs and reclining functions for the rear, individually sliding rows, and what appears to be loads of legroom and headroom.

Boot space is rated at 580L or it can be expanded to 720L by sliding the second row forward. The interior also features a 12.3-inch TFT digital instrument cluster, with an 8.0-inch capacitive touch-screen media interface for the dash. Buyers will be able to select between a range of interesting trim options, too. 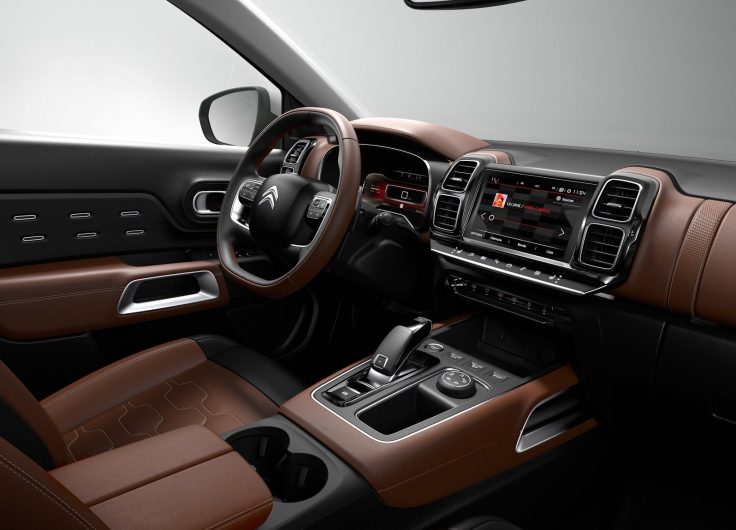 On the outside you’ll notice Citroen’s now trademark Airbump panels to protect some painted areas against light bumps and scratches, while the body stands pretty tall with 230mm of ground clearance. Overall length is measured at 4500mm, making it about the same length as a Mazda CX-5 (4550mm).

As for the propulsion mechanisms, buyers will be able to choose between petrol and diesel options, with outputs ranging from 97kW and up to 134kW. These are matched to an eight-speed automatic transmission. However, Australian specs are yet to be finalised. The new model will arrive in the second half of next year.