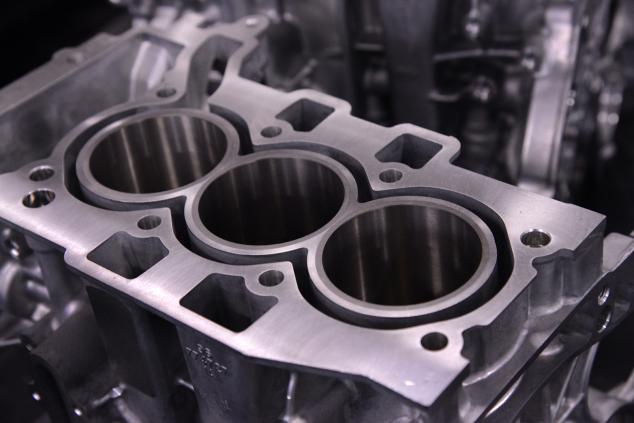 Mercedes-Benz will soon jump on the three-cylinder engine bandwagon and introduce its own ultra-compact unit in the near future. The engine family will only be used in the company’s upcoming hybrid front-wheel drive models. 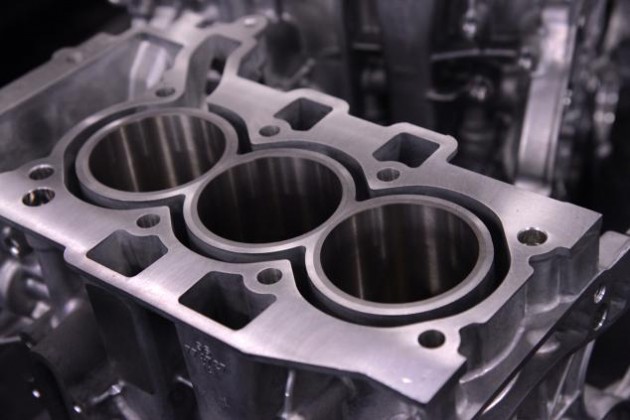 So far, Ford, BMW, Peugeot, Volkswagen, GM/Opel, and Nissan have all recently developed a small-capacity three-cylinder in the fight against fuel consumption and emissions. Unlike these companies though Mercedes-Benz will be adopting the layout only to save space and weight in hybrid versions of its future compact front-wheel drive models.

Head of powertrain development at Daimler AG (Mercedes parent company) Bernard Heil said in an interview with Automotive News four-cylinder units have their limitations in hybrids. However, engineers are apparently not convinced that three-cylinder motors are the best option by themselves.

It’s understood the company will continue to use four-cylinder engines in future hybrid versions of the C-, E-, and S-Class models, all of which use a longitudinal rear-wheel drive layout. 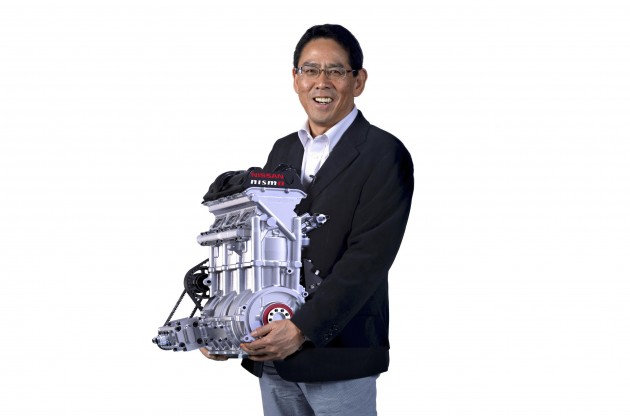 Rival company BMW has a 1.5-litre TwinPower turbo three-cylinder, but unlike Mercedes, it is not only used in the electric-based i3 and upcoming i8, it’s also available in the 1 Series (overseas markets) as a sole source of power.

Ford’s 1.0-litre EcoBoost has garnered the attention of experts and has been well-praised since its debut over a year ago. The engine was awarded International Engine of the Year two years in a row. It currently powers the EcoSport compact SUV and versions of the Fiesta, with impressive power and torque outputs.

There’s certainly no denying the potential of the three-cylinder engine; BMW’s 1.5 produces up to 170kW in the i8, while Nismo recently announced a 1.5 with up to 298kW, although it is for racing applications only at this stage.