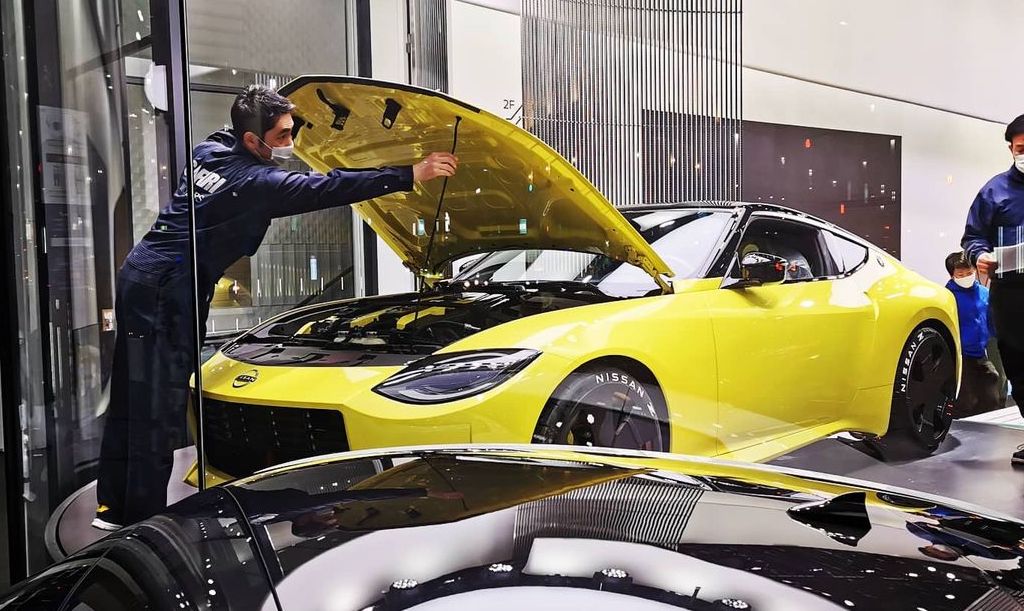 The Nissan Z Proto has been caught with its bonnet up, essentially confirming what we all expected anyway; the VR30 3.0-litre twin-turbo V6 from various other Nissan and Infiniti models. 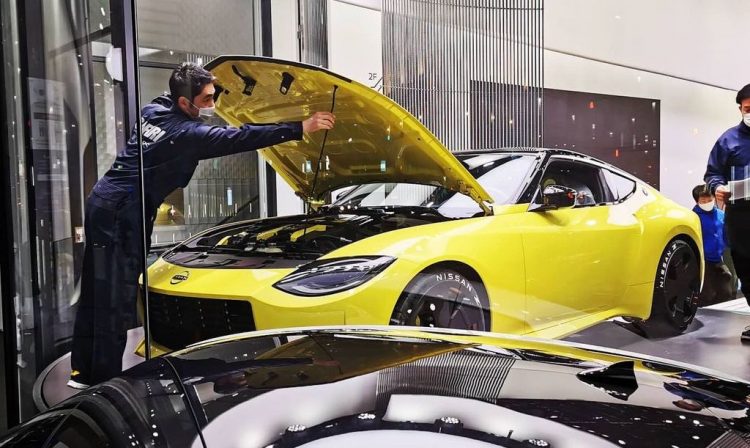 An eagle-eyed Nissan fan noticed the Z Proto, which was unveiled last year, at the Nissan Crossing in Tokyo with its bonnet up. The fan then posted some photos up onto Instagram to give us all a sneak peek. It appears as though workers are preparing the concept, potentially giving the car a detail so it’s ready for showcase. 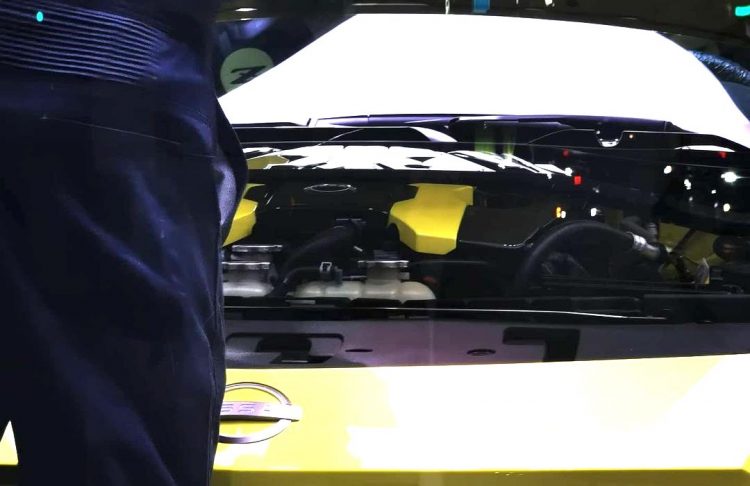 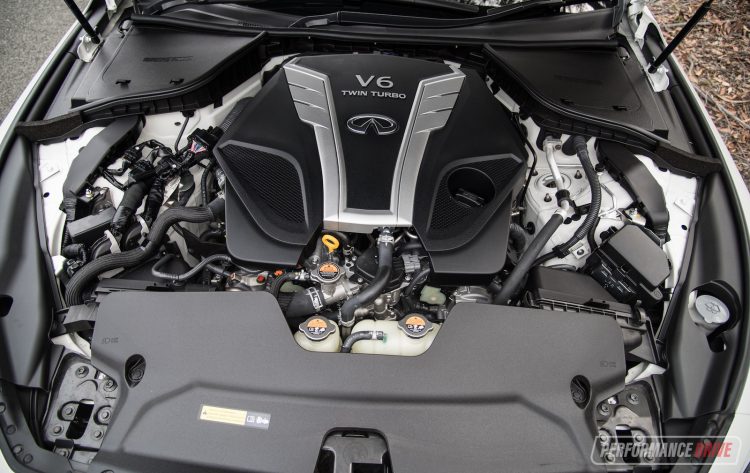 Now obviously the Z Proto is, as the name suggests, just a prototype. It is not a production car. However, Nissan CEO Makoto Uchida spoke about the design of the prototype, saying that the “look of this is close to final”. Some patent images surfaced last month providing more evidence on this. This could mean the engine is almost close to final as well

Nissan is yet to reveal the full specifications of the engine for the upcoming Z car, and in fact it hasn’t even confirmed the name. Speculations point to 400Z or even a revival of Fairlady Z. Though, Nissan has confirmed that the engine will be a “twin-turbo V6” of some description.

In the Infiniti models the engine produces 224kW and 400Nm, and 298kW and 475Nm. We’d expect the latter figures for the Z, especially with the Toyota GR Supra now offering 285kW and 500Nm. Unlike the Supra, the Z will be available with a manual transmission, potentially with an auto option arriving later down the track. Timing for market entry is yet to be officially announced, but by 2023 is likely.