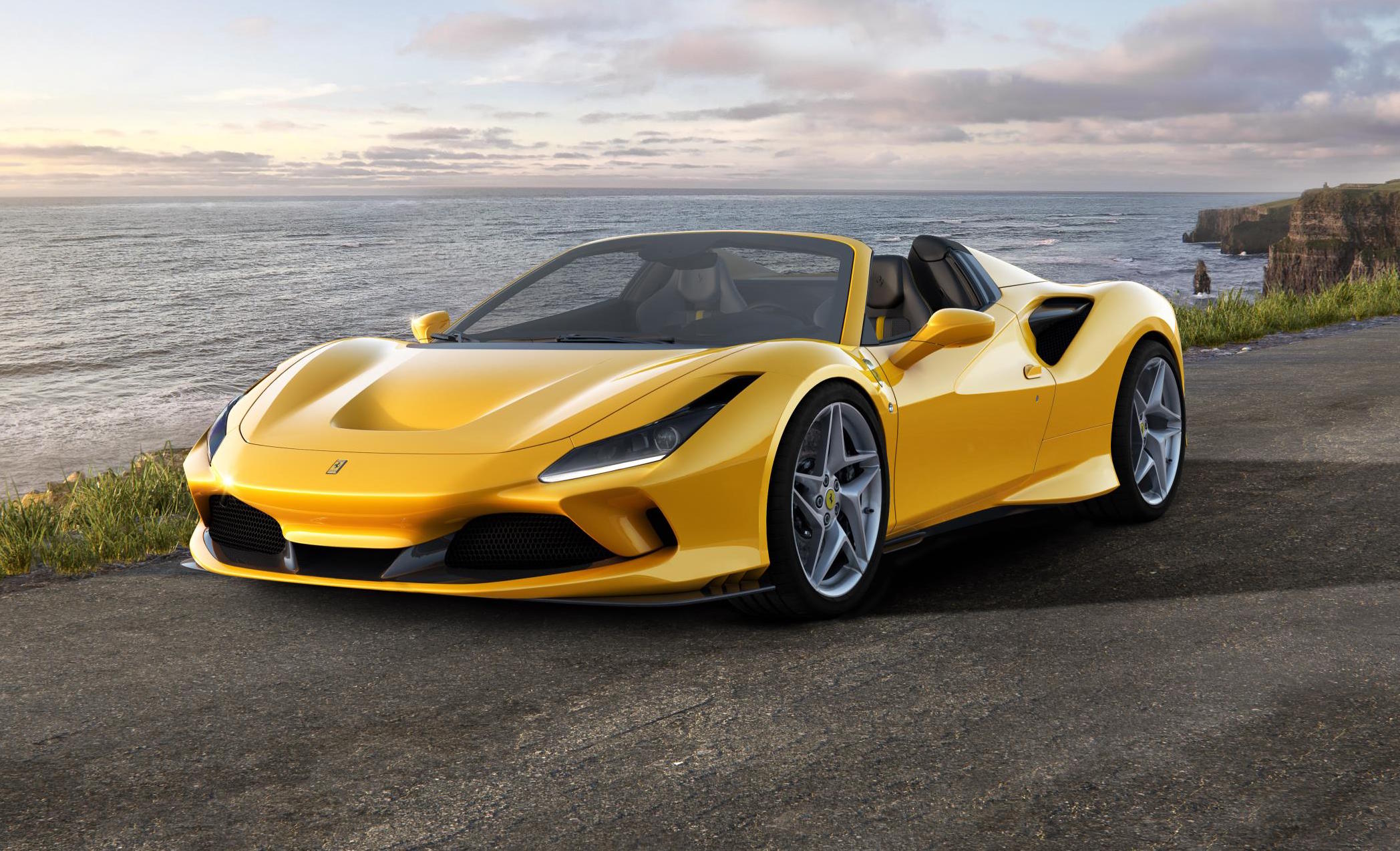 This is it. After a number of rumours and early previews, the Ferrari F8 Spider has debuted as the company’s latest V8 drop-top. Unsurprisingly, it’s more powerful than the 488 Spider predecessor, and lighter in weight. 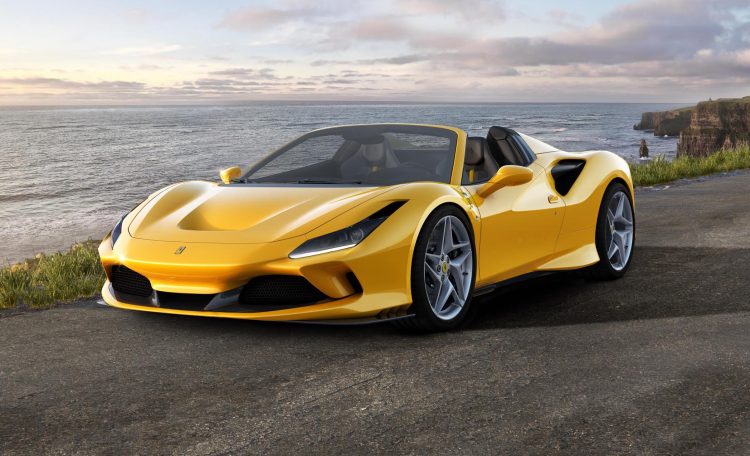 We all knew something was brewing a couple of weeks ago. And here it is. The F8 Spider is the convertible version of the F8 Tributo, and the successor to the 488 Spider. Most of the styling and interior is carried over from the F8 Tributo, however, there are plenty of unique aspects to keep it exclusive.

Much of this performance is thanks to a range of weight optimisation measures. The engine uses titanium conrods, crankshaft, and flywheel, cutting the V8’s weight by 18kg over the 488 engine. These lightweight parts also allow the engine to rev quicker. The exhaust manifolds are made from Inconel, which is a ‘superalloy’ that’s oxidation and corrosion resistant and capable of withstanding extreme heat and pressure – Iconel is often used in black box recorders on aircraft. These manifolds help shed 9.7kg. 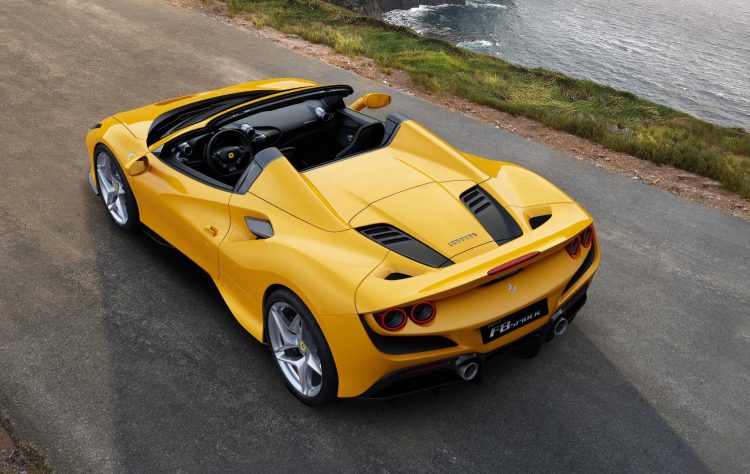 Compared with the 488 Spider, the F8 Spider is 20kg lighter. In fact, it’s only 20kg heavier than the 488 Pista Spider track-focused model. The dry weight is listed at 1400kg, which is very light for a modern drop-top, especially one that showcases a decent degree of luxury and technology inside. Speaking about the new model, Ferrari said in a statement:

“The mission of every new model produced by Maranello is to introduce new design features and outperform its predecessors on all fronts. The challenge the engineers and designers always face is to push their own creative limits and the boundaries of technology by introducing new, leading-edge solutions and setting new levels of excellence. This is something they have done to brilliant effect once again with this new model.”

Inside, you won’t find a large touch-screen media interface with sat-nav; this is all packaged into the instrument cluster. However, buyers can option for a thin 7.0-inch touch-screen for the passenger side of the dash. Down on the minimalist centre console are the gear selectors and some car settings such as the roof activation. 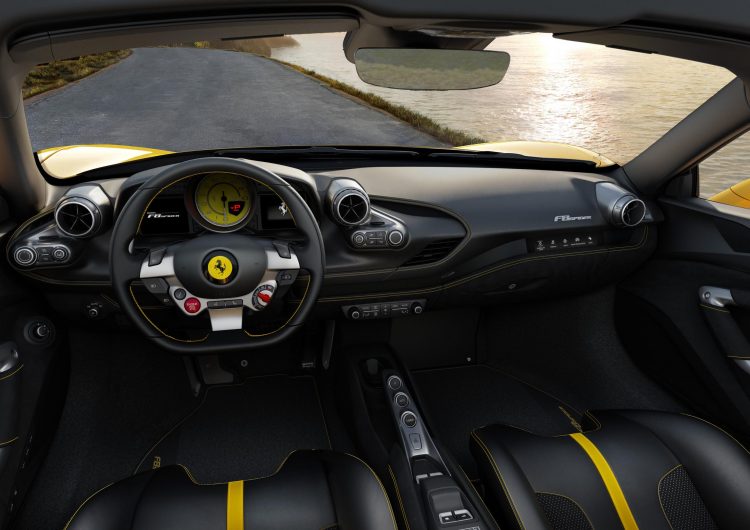 Speaking of the roof, it’s a hardtop design than can retract at the touch of a button, taking 14 seconds to drop or rise. This can be done at up to 45km/h. The roof is split into two parts and is stored in a special compartment on top of the engine. And storage for cargo is at the front, under the bonnet, where you’ll find 200L of volume.

Customer orders are expected to begin later this year or earlier next year for some markets. Australian prices are yet to be confirmed. See below for the key specifications: