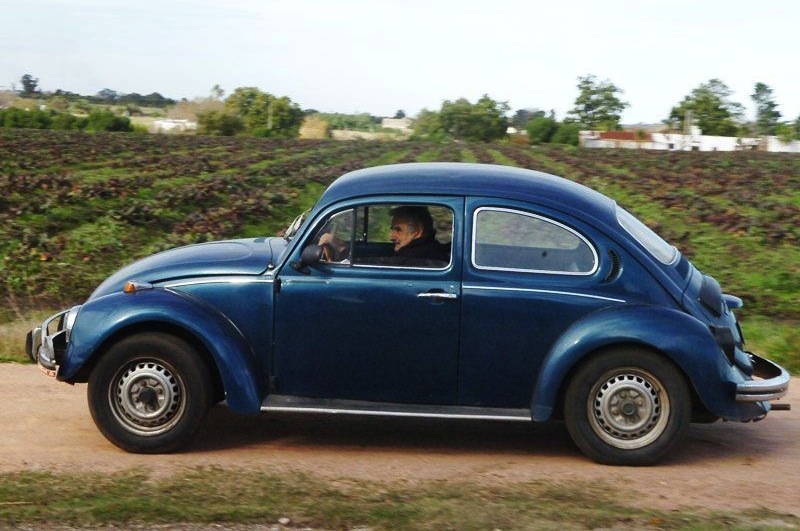 Uruguay’s president José Mujica, the man once nicknamed ‘the world’s poorest president’ has received a $1 million offer for his 1987 Volkswagen Beetle. 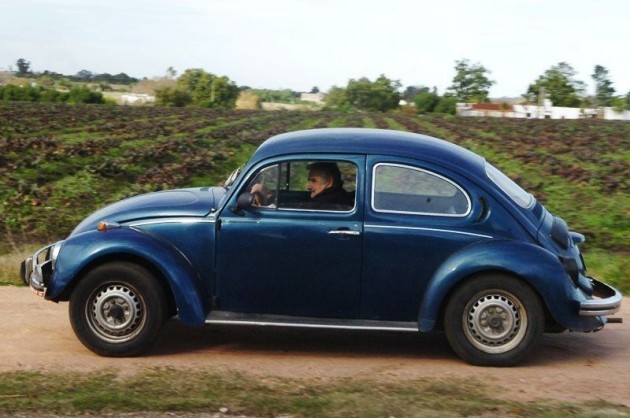 The offer came from a wealthy Sheikh during a G77 meeting in Bolivia. President Mujica admitted he thought it was a joke at the time, saying to Busqueda magazine,

“I looked at him again and asked him to repeat himself, because I couldn’t believe what I was hearing. I was a little surprised at all this, and at first I was doubtful and didn’t give it much thought, but then I received another offer, and I took it a little more seriously.’

When questioned about the bizarre offer, Mujica said, “Human beings have a bit of fetishism; we need certain material symbols, they are little things to the world, but are worth a lot to you.”

The car has become a cult icon and desirable acquisition for the Sheikh apparently due to José Mujica coming to power in 2010 and stating that his entire wealth amounted to nothing more than his Beetle; he had no savings and his house was in the name of his wife. The Sheikh apparently admired this so much that felt compelled to make the offer.

Interestingly, this is not the first time an extraordinary offer has been made for the Volkswagen Beetle. Last year, Mexican ambassador Filipe Enriquez offered Mujica ten heavy duty trucks for the Beetle, Mr Mujica declined.

The president is yet to confirm whether he will take the offer, yet his choice to donate 90 percent of his salary to charity may be an indicator that he is a man unmotivated by money.