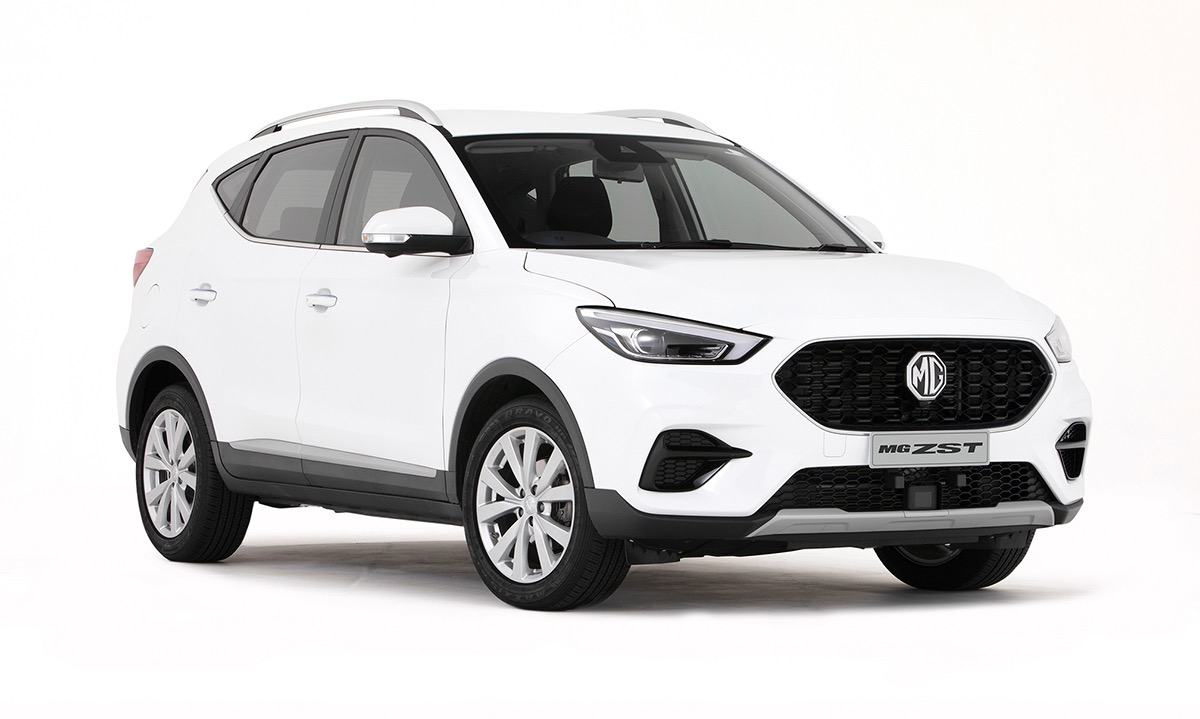 MG has introduced two new variants to its popular ZST range, in the form of the ZST Core and ZST Vibe. The new variants aim to lower the entry price point for the nameplate, which now starts from $25,490. 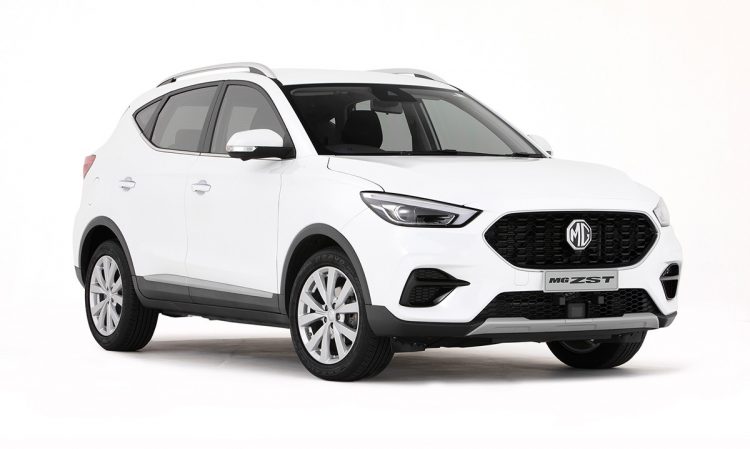 Both the new ZST Core and Vibe variants are powered by a non-turbo version of the 1.5-litre four-cylinder that’s seen in the ZST Excite,. Instead of developing 115kW and 230Nm, the two new variants make do with 84kW and 150Nm. This is sent through the front wheels via a CVT auto transmission.

The styling package has been heavily influenced by MG’s mid-tier Excite and Essence variants, with the front grille finished in a black gloss, which also covers the mirror covers, side sills, fog lights and rear diffuser.

Inside, MG says its soft-touch fabrics and a leather-wrapped steering wheel offer a comfortable yet surprisingly premium finish for a car of this price range. There’s also a huge 10.1-inch touch-screen infotainment system fitted with Apple CarPlay and Android Auto. 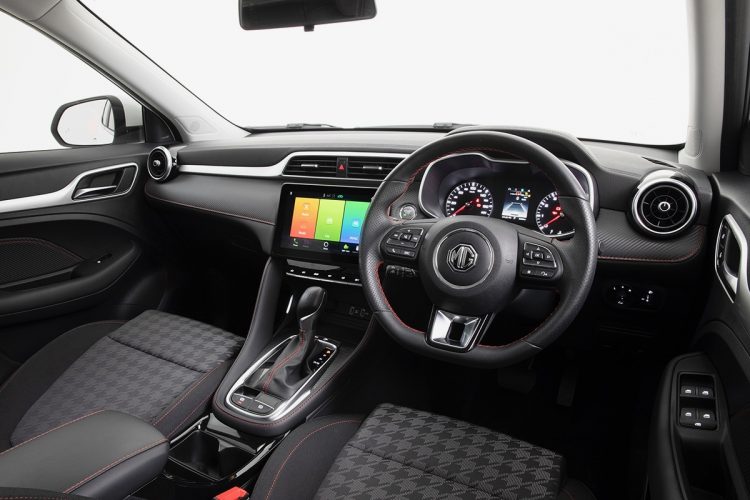 Both new variants are covered by MG’s existing seven-year, unlimited kilometre warranty. Drive-away prices start from $25,490 for the Core, and from $26,990 for the Vibe. They’re on sale now.