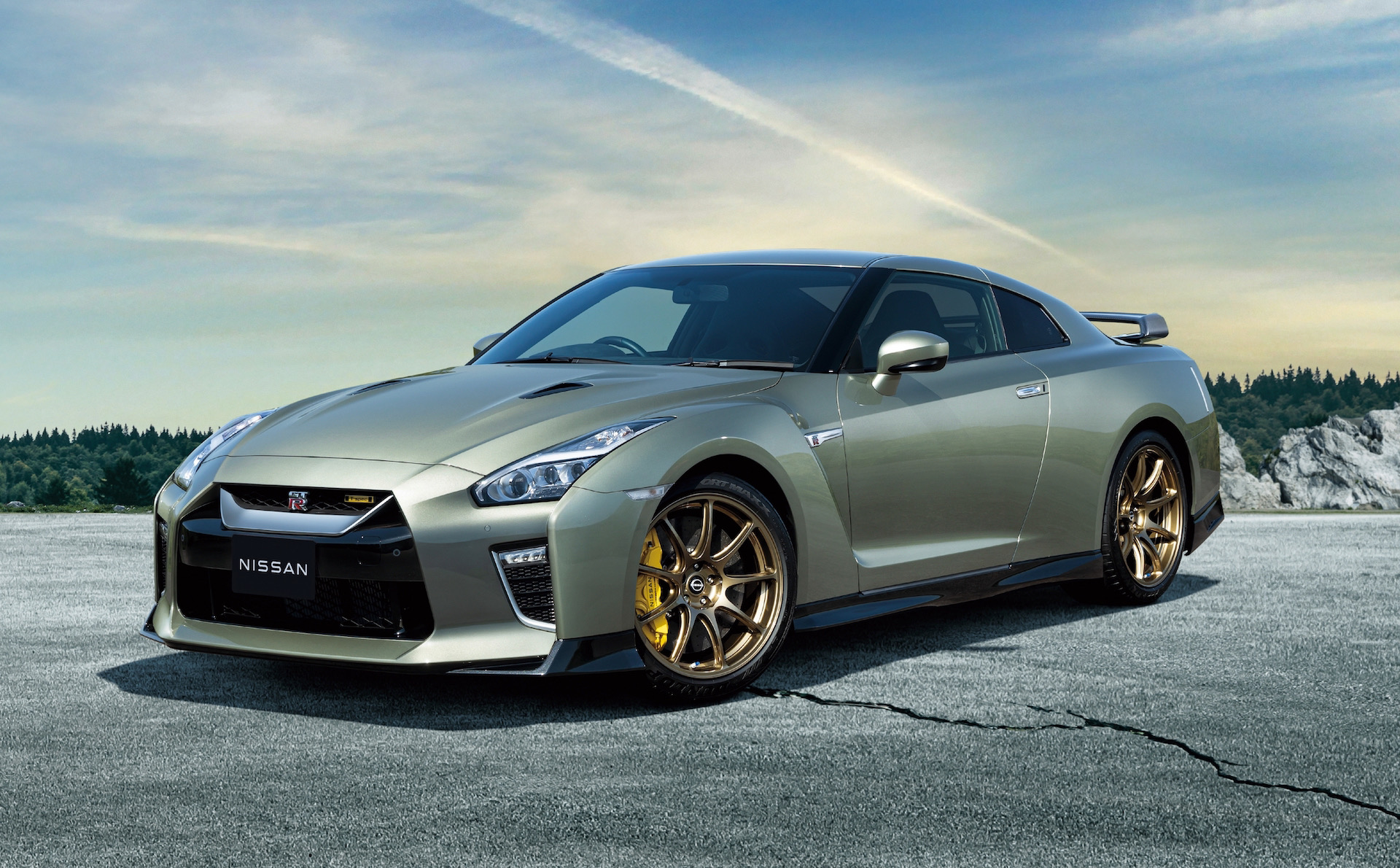 Nissan’s almighty GT-R is being forced off the roads here in Australia, with the company discontinuing Godzilla sales later this year due to changes to Australian Design Rules (ADR) that mean the R35 cannot be legally be registered Down Under. 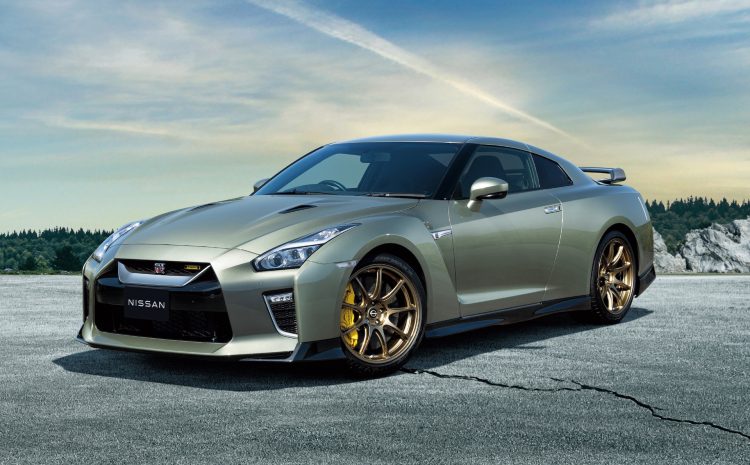 Sadly, the R35 GT-R is suffering the same fate as the Lexus IS, RC and CT models that were hit by new ADR requirements for side impact protection regulations for new cars. In order to be sold legally, Nissan Australia would be forced to make revisions to the GT-R’s platform and certify compliance, which would prove to be a significantly costly task.

Specifically, the GT-R doesn’t meet the updated requirements for side-impact crash protection for cars designed and produced before 2017, otherwise known as ADR 85, which will come into effect from November 1, 2021. Australian Design Rules stipulate that cars that do not meet the ADR 85 requirements must be imported to Australia before November, and registered no later than June 30, 2022.

Nissan Australia has released a statement, saying: “Due to the implementation of Australia’s unique pole side impact design rules (ADR 85), the Nissan GT-R will not be imported into the Australian market after October 31.” 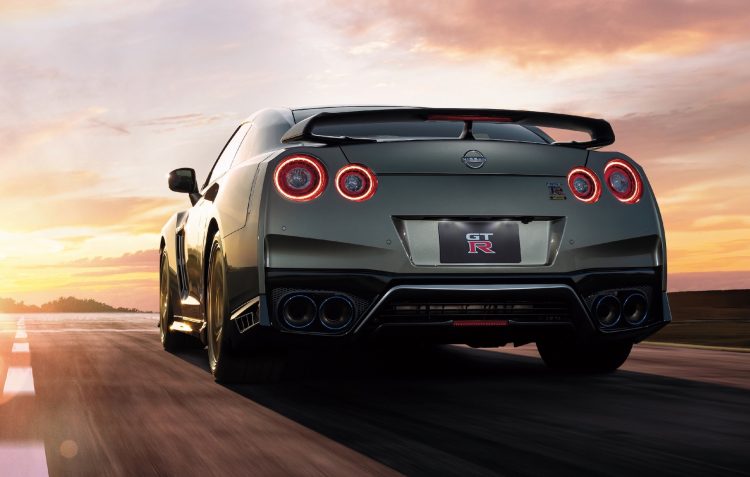 Meanwhile, Nissan in Japan has announced a limited edition run of two GT-R variants for 2022, with the introduction of the Premium Edition T-spec and GT-R Track Edition engineered by NISMO, for an October release.

Just 100 units of the limited-edition variants will be produced, which receive a carbon ceramic brake package, carbon fibre rear wing, forged alloys, an exclusive engine cover and some special badging, as well as two new body colours; the colour-shifting Midnight Purple finish and Millennium Jade. The 2022 GT-R Track Edition engineered by NISMO also receives a carbon fibre roof and boot lid while receiving a track-focused tune from the team at NISMO.

It’s believed Nissan Australia might introduce a limited edition run of the R35 GT-R to celebrate its time on the local market. Although, the local arm is yet to officially confirm.