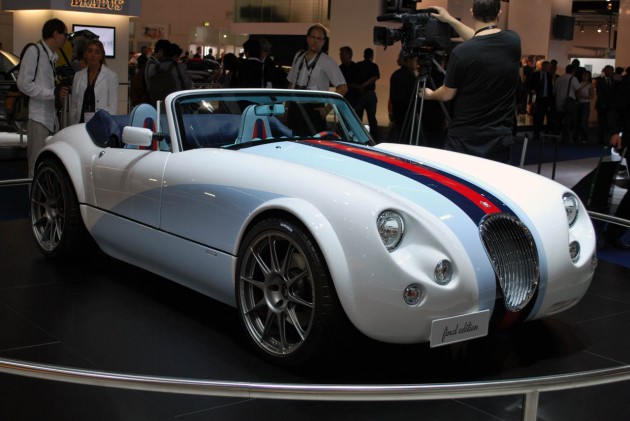 Just 18 Final Eidtion roadsters are being made to commemorate the end of production for the 18-year-old Wiesmann MF3 Roadster sports car.

Each example will be created, with help from German company Sieger, featuring a distinct theme. The first example on show at the 2011 Frankfurt show presents a unique ‘Polar Bear’ colour scheme and interior décor. Managing director Friedhelm Wiesmann recently said,

“Our basic idea was to create an amazing design that would make the last cars even more desirable and valuable. Sieger is known the world over as a premium brand, and its designers have earned it international attention and admiration. It is the ideal company to match our ambition to combine beauty and technical perfection as one.” 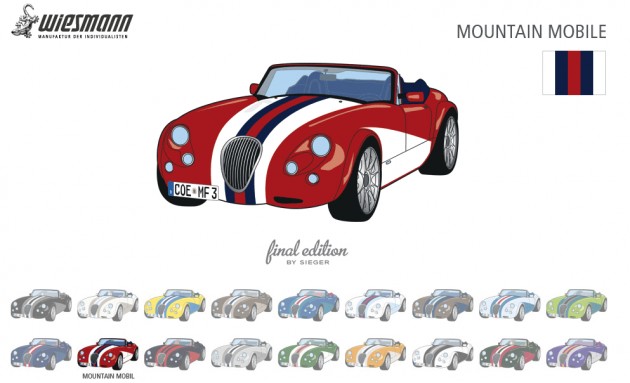