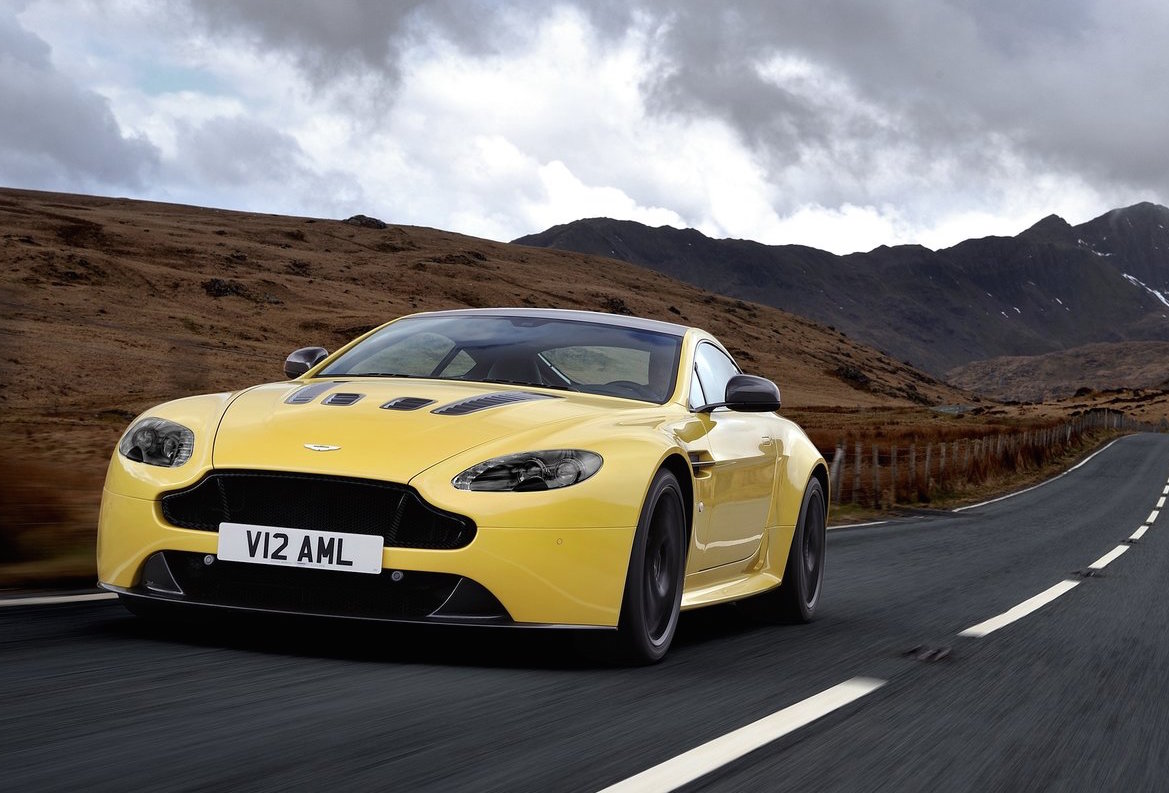 Aston Martin will launch the all-new Vantage V8 next year, bringing a turbocharged V8 to the legendary nameplate for the very first time. 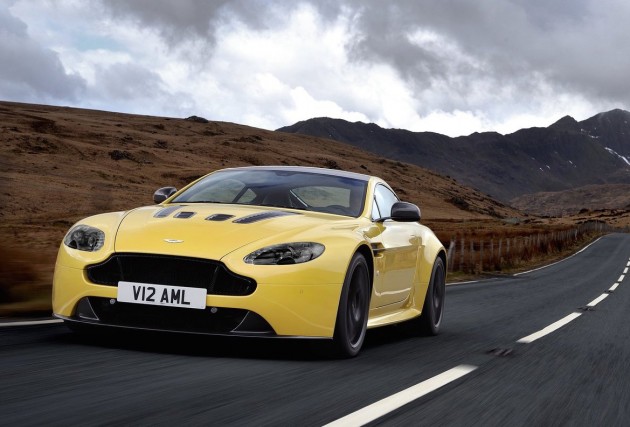 According to a recent Car and Driver report in the US, the next Vantage will capitalise on Aston Martin’s partnership with Mercedes-AMG and introduce a 4.0-litre twin-turbo V8.

The Aston Martin V8 Vantage name has been around since 1977, with the current second-generation version launched back in 2005. It’s essentially in the same form today as the 2005 model, aside from some minor styling tweaks and some new engine options that have since been introduced.

For the third-generation version, Aston Martin will follow the lead set by the recently-revealed DB11 and switch from natural aspiration to turbocharging technology. This will not only help out with increased performance and low-down torque (and maximum torque), it will also contribute to lower fuel consumption.

Specifications on the engine for the next Vantage are yet to be confirmed, however, reports suggest output figures of around the 350-375kW/600-650Nm mark. This would easily trump the current 4.7-litre naturally aspirated V8’s 321kW/490Nm rating.

Paired up to the engine will be a six-speed manual or optional automatic. Aston CEO Andy Palmer has confirmed there will be a manual, despite recent trends that seem to be turning away from the older-fashion self-shifter. Palmer has said he wants Aston Martin to be the last manufacturer to offer a manual.