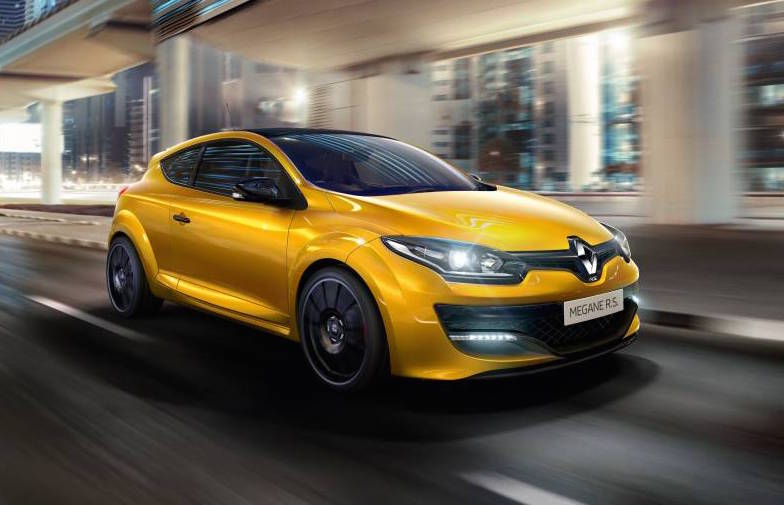 Hot hatch fans will be excited to hear the 2015 Renault Megane R.S. 275 Cup Premium has landed in Australia, replacing the outgoing 265. 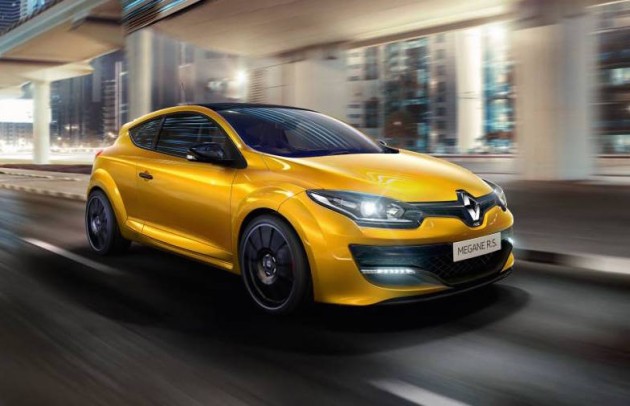 Up until now the high-output 275 was only available as a special hardcore edition. But now, the engine is standard fitment for the R.S. Cup Premium. The lineup now comprises of the Megane R.S. 265 Cup, and this new 275 Cup Premium.

Aside from the engine boost, the 275 Cup Premium gets a number of added features over the previous 265 Cup Premium. There’s a lightweight Akrapovic exhaust system, 19-inch Black Speedline Turini wheels, as well as Alcantara Recaro bucket seats for the interior with a Zamac alloy gear shifter.

Carried over from the 265 version, drivers get Brembo performance brakes, a mechanical limited-slip differential, an R.S. Monitor, and an R-Link interface and 7.0-inch touch-screen display with sat-nav. Justin Hocevar, managing director of Renault Australia, said,

“Australia has been comfortably inside the top 3 destinations for the Megane R.S. since its arrival here. With the arrival of the even higher specification Megane R.S. 275 Cup Premium, driving enthusiasts can now access an example of this powerful and luxurious iconic machine.”

From September 1, Renault Australia says all Renault Sport vehicles (R.S.) will be available with 0 per cent comparison rate finance through Renault Financial Services. Prices for the new lineup are as follows (excluding on-road costs):