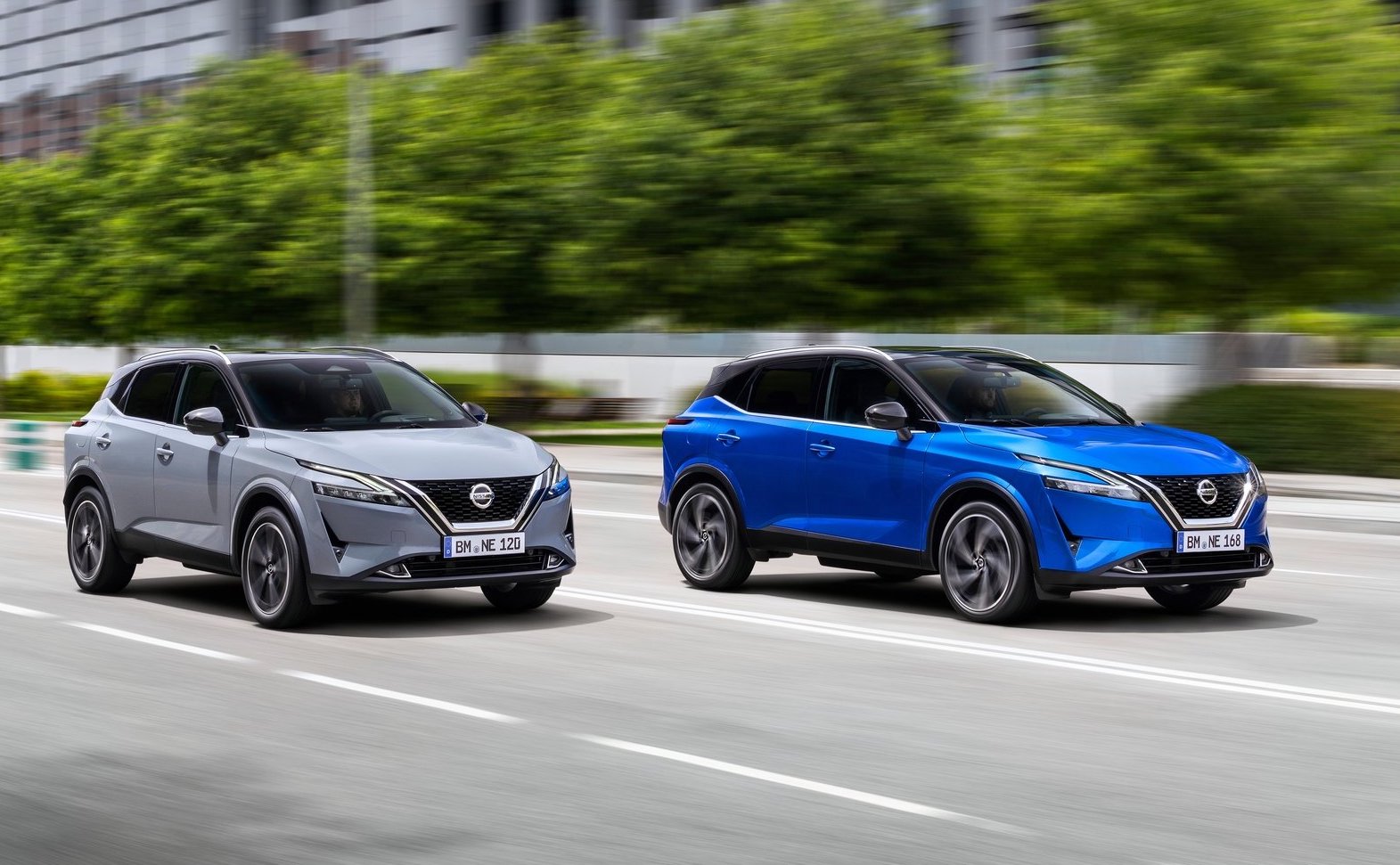 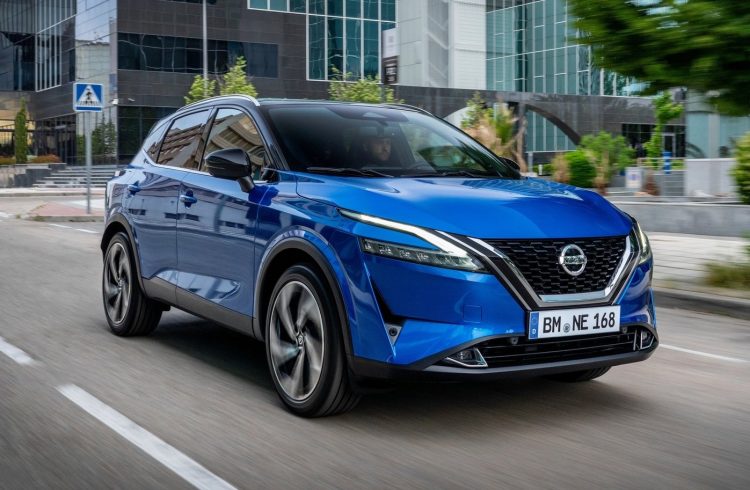 Nissan officially unveiled the new, third-generation model back in February. But now the Australian arm is confirming initial details for the local market. It says buyers will be presented with eight exterior colour options with five two-tone layouts with a black roof. A large panoramic glass roof option will continue to be available too, as it has been popular with buyers of the outgoing model, the company says.

With thanks to a fresh platform called the C-MFC, developed under the complete Renault-Nissan-Mitsubishi group, the new model is 31mm longer with 19mm added to the wheelbase, and the height is increased by 30mm and width expanded by 29mm, compared with the outgoing version (slightly different numbers to the initial unveiling).

Such changes open up the cabin and thus increase passenger space, however, a wider windscreen and thinner front pillars have also opened up visibility. The side mirrors are moved to a door mounting, helping to improve the view outward and over. There’s also 50L of additional boot space included in. 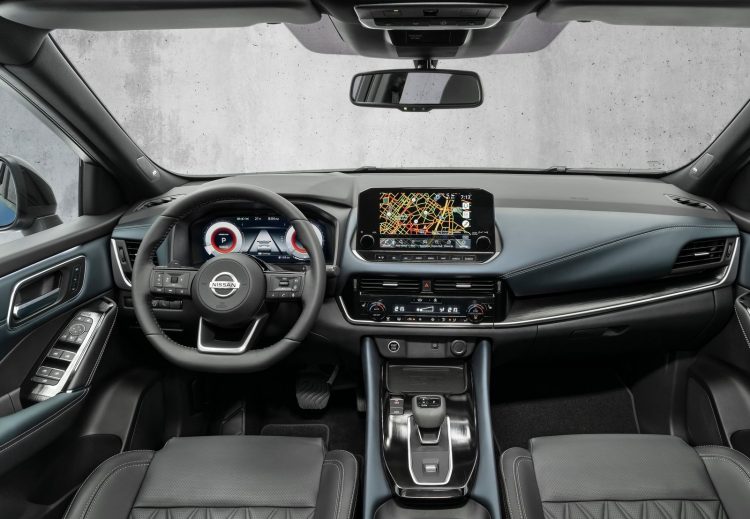 Up on the dash Nissan is introducing a 9.0-inch touch-screen along with a 12.3-inch fully digital instrument cluster, which is a giant leap compared with the aged layout in the current model. A 10.8-inch head-up display system will be available as well. Speaking about the new model, Adam Paterson, managing director at Nissan Australia, said:

“The all-new Qashqai broke cover globally in early 2021. Immediately after its reveal, we saw Australian customers eagerly awaiting its local introduction. I am thrilled to confirm that the all-new Nissan Qashqai will be launched in Australia in early 2022 – we can’t wait.”

Full specifications are yet to be confirmed for the local models, but overseas Nissan is offering a 1.3-litre turbo-petrol with mild-hybrid tech, producing 103kW and 116kW, depending on the variant. There’s also a fully electric option, offering 140kW and 330Nm, paired with a 1.5-litre petrol range-extending motor (it does not supply direct power to the wheels). It’s unclear if this latter setup will be offered in Australia.

Nissan says it will announce further details soon, with an official launch scheduled for early in 2022.