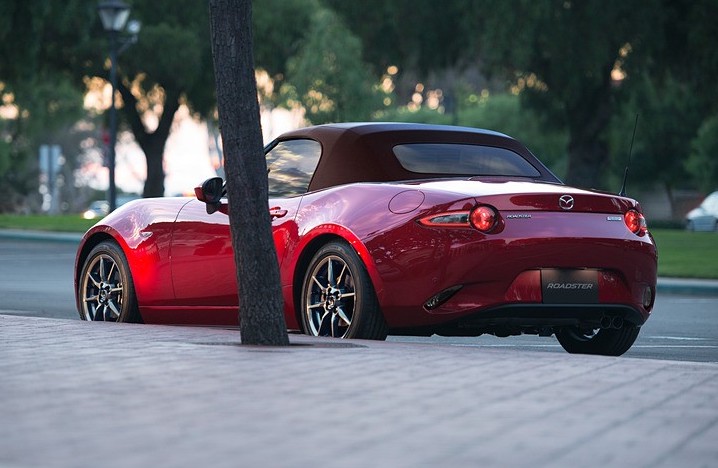 The Mazda MX-5 has come in for a facelift for 2019 – at this stage in Japanese specification – bringing in some practicality revisions and more power for the 2.0L engine option.

Yes, the MX-5 has received a bump in power. The 2.0-litre naturally aspired four-cylinder engine no longer produces 118kW and 200Nm. Instead, it develops an impressive 138kW and 205Nm. There’s been no mention on improved 0-100km/h times but we’d be guessing this power jump will make a noticeable difference to acceleration potential.

The engine gets new pistons which are 27 grams lighter in weight, with lighter weight conrods, while a larger throttle body is added to help the engine breathe easier. There’s also larger exhaust valves and a revised exhaust system for a crisper note, and the redline is extended from 6800rpm to an impressive 7500rpm.

Other mechanical updates include a modified suspension setup with softer settings at the rear helping steering feel, while the steering column itself is now adjustable for reach and not just rake for enhanced practicality. 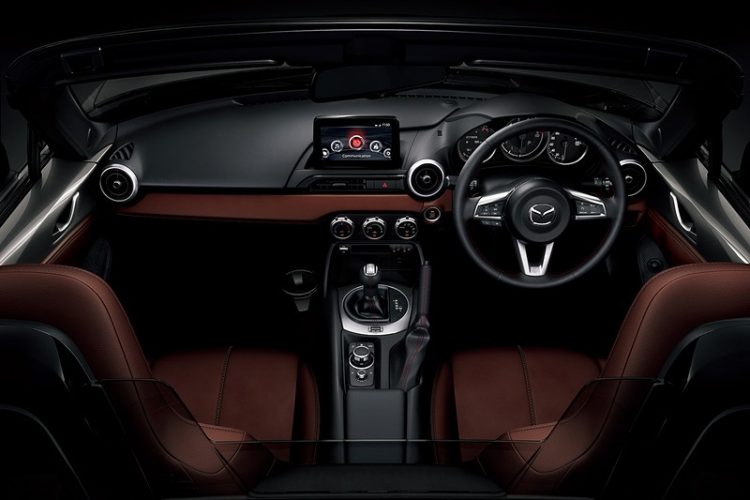 It doesn’t look like the exterior comes with any major changes. However, black side mirrors have been introduced for some models, and buyers can choose between dark grey or black for the alloy wheels. Some new interior colour options have also been announced.

The new model will go on sale in Japan next month. Mazda Australia is yet to confirm if any of the changes will be introduced locally, although, later in the year could be a safe bet.