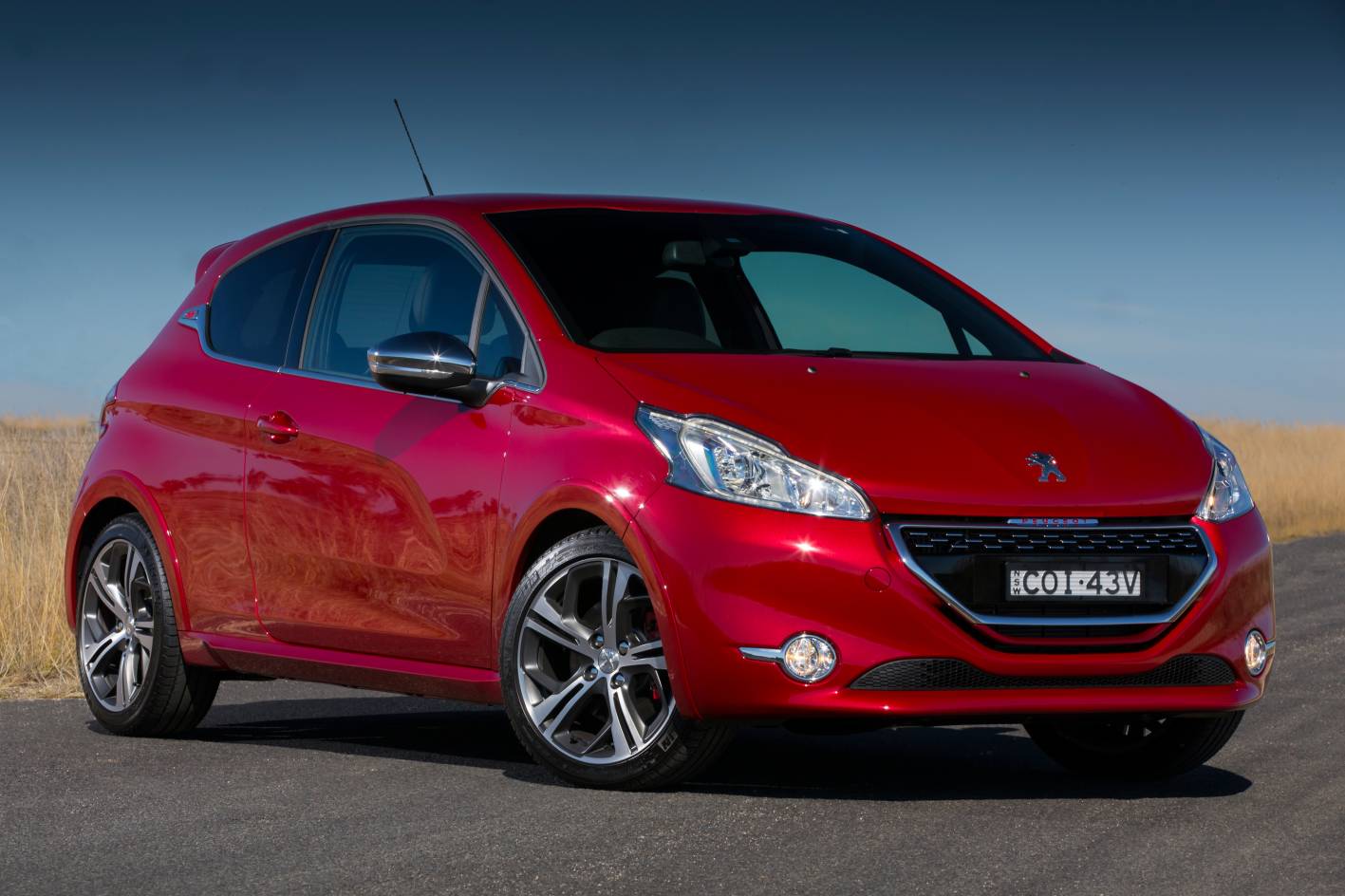 The GTi is back. After several decades since the original 205 GTi, Peugeot Australia has launched the new Peugeot 208 GTi. Featuring sporty highlights inside and out, the new model draws its inspiration from the original. 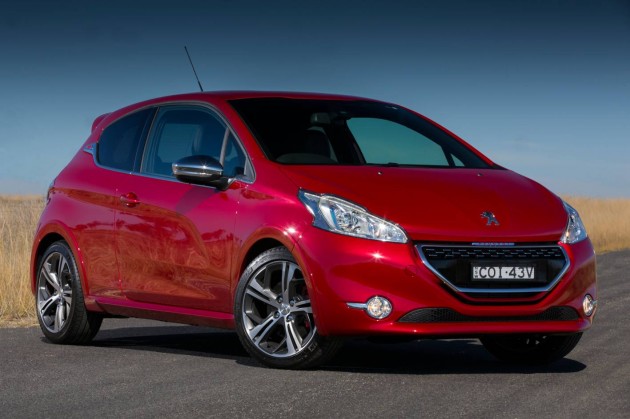 Power comes from a 1.6-litre turbocharged four-cylinder engine producing quite a meaty 147kW and 275Nm. It’s matched up to a six-speed manual transmission sending force to the front wheels.

Weighing in at 1160kg, the compact hatch is able to hustle off from 0-100km/h in 6.8 seconds. Despite the zippy performance, the combined cycle fuel economy rating is just 5.9L/100km. It proves fun driving needn’t always be inefficient, in spirit of the old 205 GTi. Bill Gillespie, Peugeot Automobiles Australia general manager/director, recently said,

“The new 208 GTi draws a direct link back to the original hot hatch predecessor, the 205 GTi. The 205 GTi built the Peugeot hot hatch reputation and the 208Ti is a modern take on that hot hatch theme. 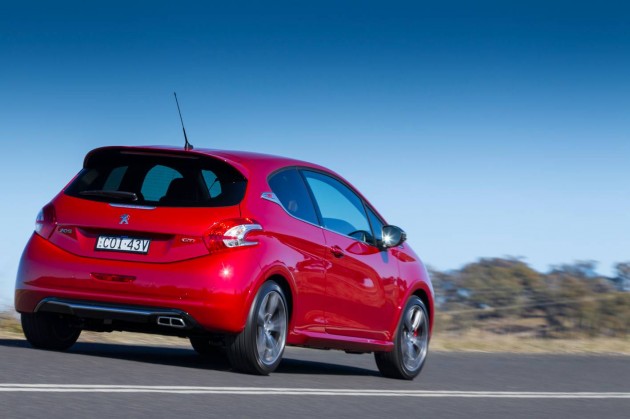 Underneath, the GTi gets a bespoke suspension setup with retuned shocks and springs over the regular 208, new stabiliser bars, and an enhanced front subframe and rear crossmember for improved rigidity.

Other highlights include a sporty interior with bucket seats, lots of GTi logos, red stitching for the seat belts, steering wheel, and parts of the dash, as well as contrasting aluminium trimmings and a unique instrument panel.