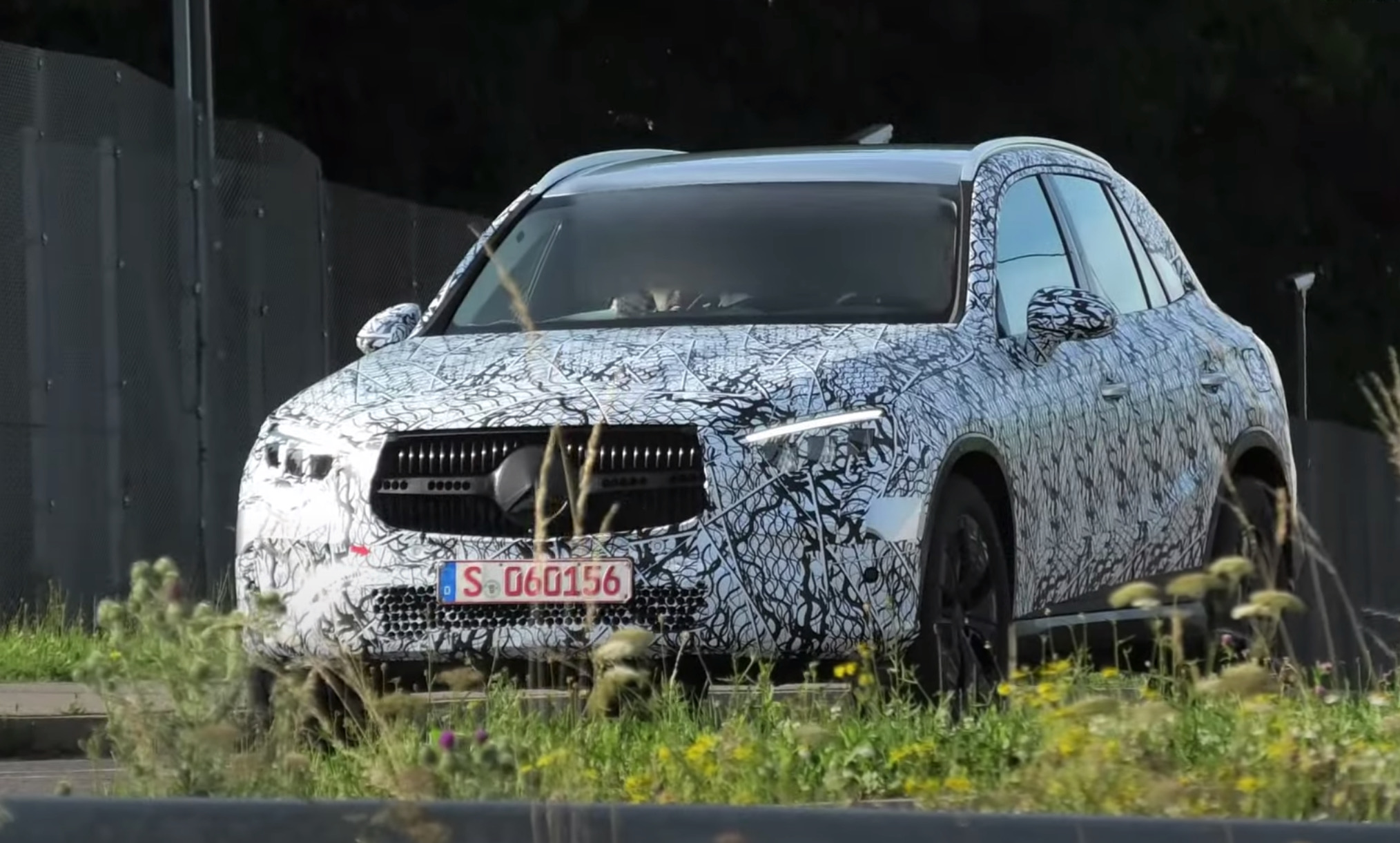 Mercedes-Benz has been spotted test driving a prototype version of the next-gen ‘X254’ GLC mid-size SUV out on public roads in Germany. The new model is set to arrive on the market in 2022, featuring predominately four-cylinder hybrid and mild-hybrid powertrains. 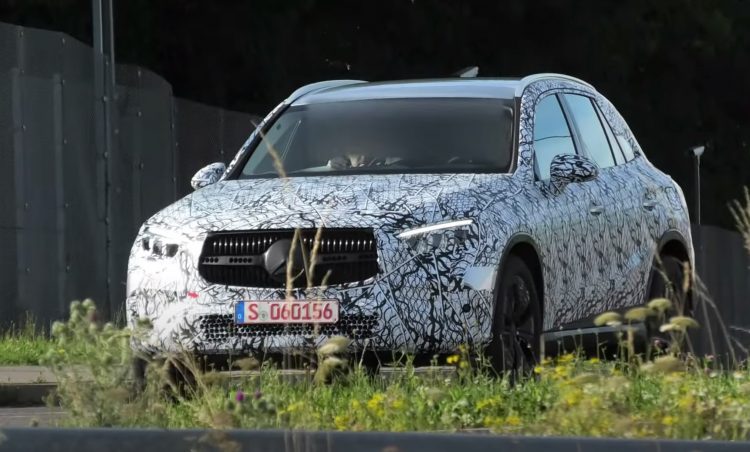 This is now only the second-generation GLC, following its original launch back in 2015. In other words, a major refresh is long overdue. As such, the X254 iteration is set to adopt the company’s latest MRA II platform, which is an evolution of the current MRA layout (Modular Rear Architecture).

With that we can expect big changes under the bonnet, as well as slight increases to dimensions and passenger space. The new C-Class, for example, sharing the same layout showcases a range of 48V mild-hybrid setups, all revolving around a 1.5- or 2.0-litre capacity with four cylinder configurations. 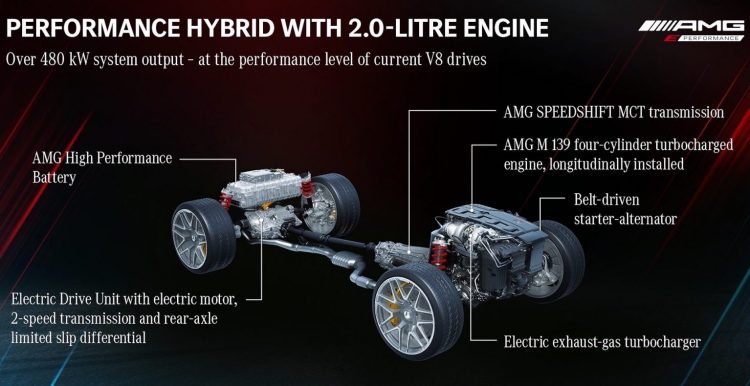 Mercedes-AMG has also confirmed the next C 63 will also feature a 2.0-litre turbo four-cylinder hybrid, with an output potential of over 480kW. This arrangement will no doubt be shared with the next GLC 63 high-performance mid-size SUV. A 220d and 300d diesel are also likely to be shared from the new C-Class, at least in some markets.

As for the design, well, the prototype spotted doesn’t really show much as it is covered in disorienting camouflage. However, again, we can probably turn to the new C-Class for some indications on what to expect. Slightly angled headlights with smaller casings, a wider front grille, and smooth panel contours are a given, while the taillights are expected to be thinner while stretching closer towards the middle of the car. 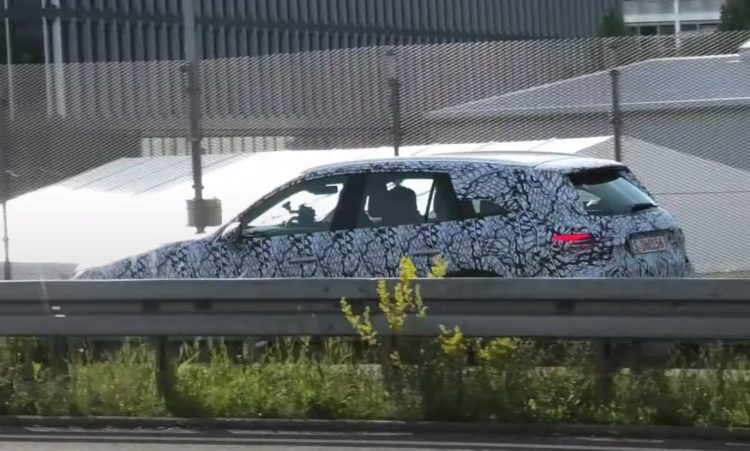 Inside is where we’ll likely see the biggest changes. The dash is set to present either a 9.5-inch or 11.9-inch multimedia screen, and a 10.25-inch or 12.3-inch digital instrument cluster, depending on the variant level and option ticked. As we saw with the new C-Class, the entire centre console and dash fascia could be one smooth flowing surface, with a centre-split storage box.

According to reports the X254 GLC is set to debut some time in 2022, which would mean market entry in Australia later that year. Click play below for a preview.