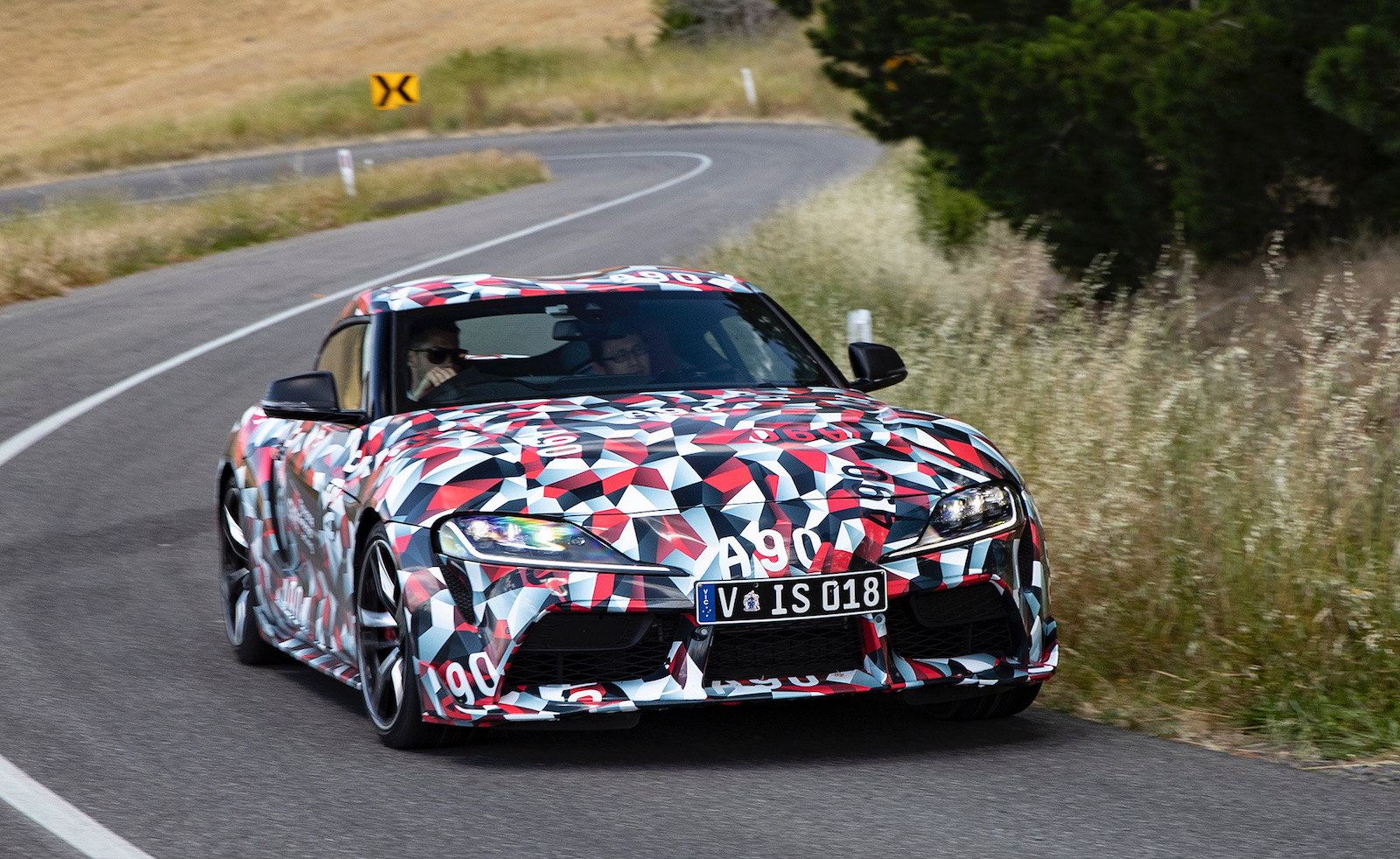 The new Toyota Supra has been tested in Australia to make sure it can handle our varied and often rough road conditions. Engineers from Japan paired up with some of Toyota Australia’s vehicle development group for the local tests. 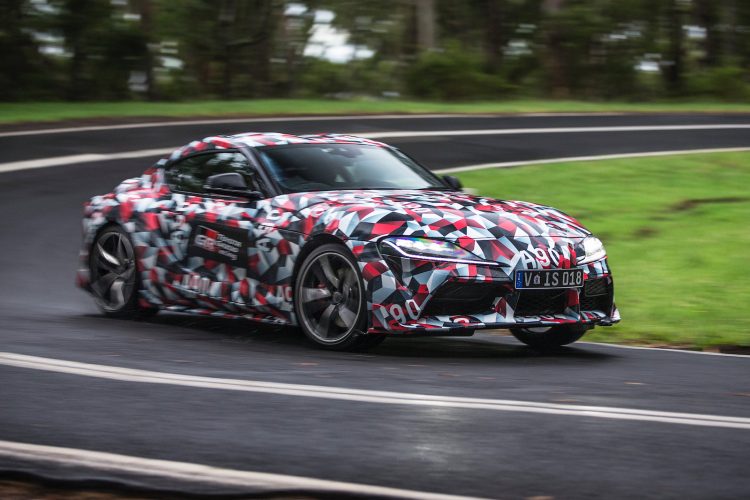 “We know your drivers tend to favour strong levels of body control and steering feel, particularly for your undulating road surfaces. It’s vital the driver feels confident during rough-road cornering and that the car is very stable under braking.” 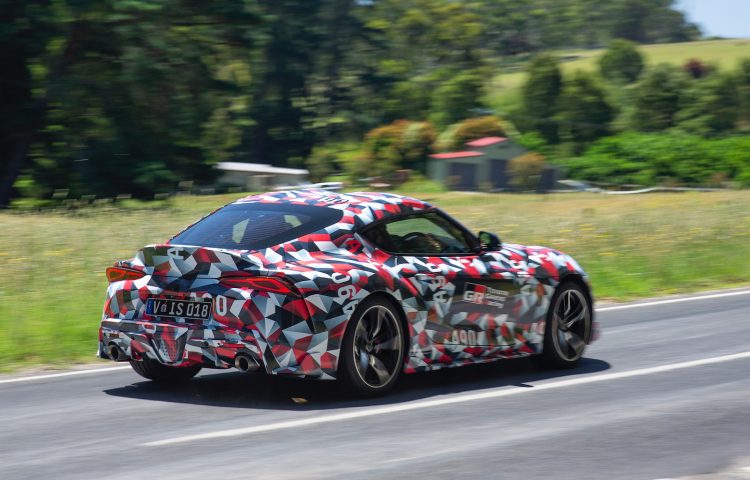 As we know, the new A90 Supra will come in as Toyota’s flagship sports car and will be the first vehicle in Australia to fall under Gazoo Racing branding. It’ll launch with a range of engine options (overseas at least), while a 3.0-litre turbo inline six will top the range producing over 220kW.

The Supra will face competition in the form of the Porsche Cayman, Nissan 370Z, and the platform-sharing new BMW Z4. Prices are yet to be confirmed but it will probably come in somewhere between the $60-90k bracket, depending on the variant. 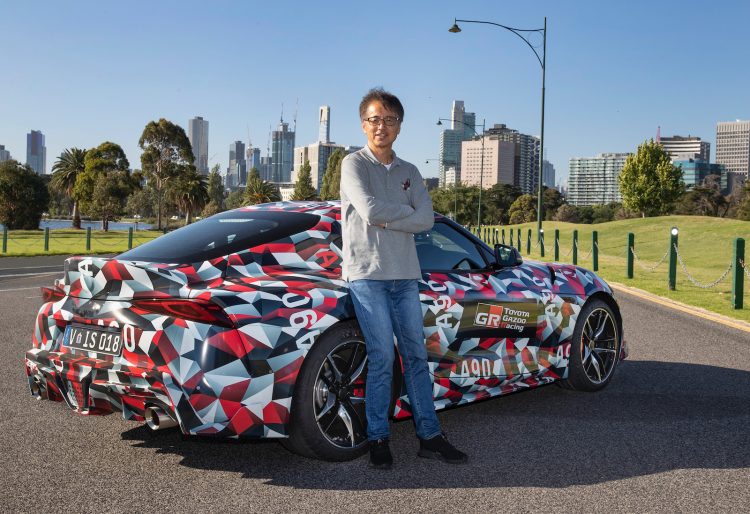 According to Toyota, almost half of Supra buyers list their number one hobby as holidays and travel. The company is taking local testing very seriously to make sure the Supra can fit in with this lifestyle.

The new model will be unveiled at the Detroit auto show in just a few weeks. Stay tuned.