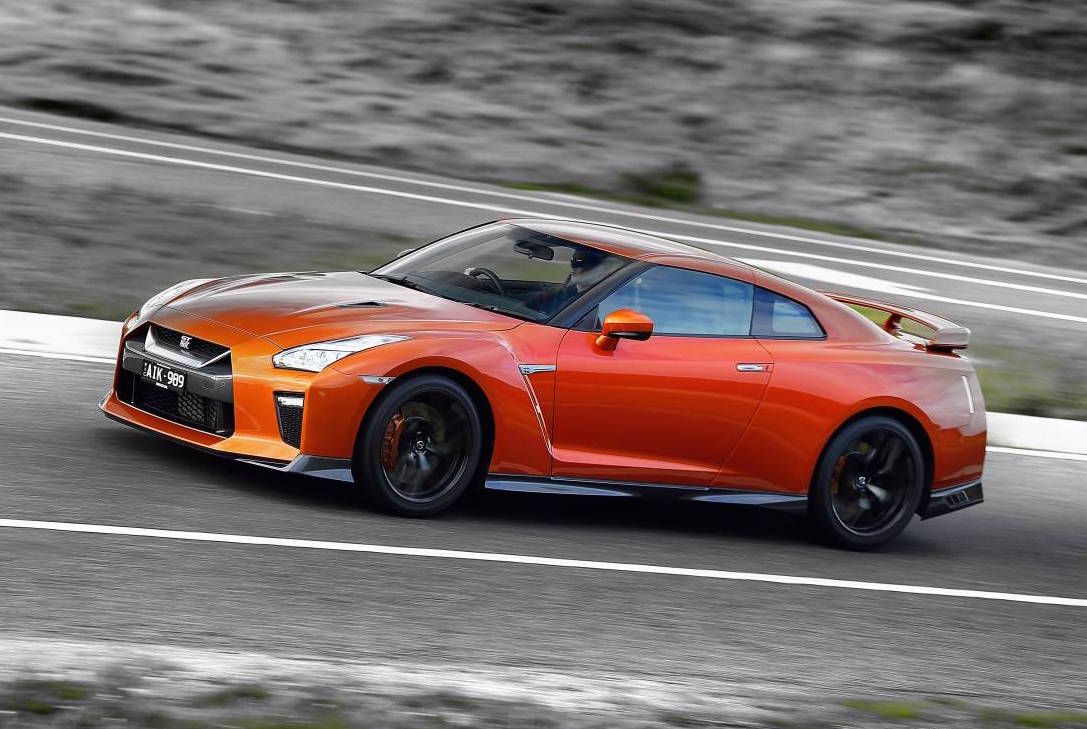 The 2017 Nissan GT-R is now on sale in Australia, with Nissan billing it as the “most significant upgrade” to the GT-R since the introduction of the R35 in 2009. 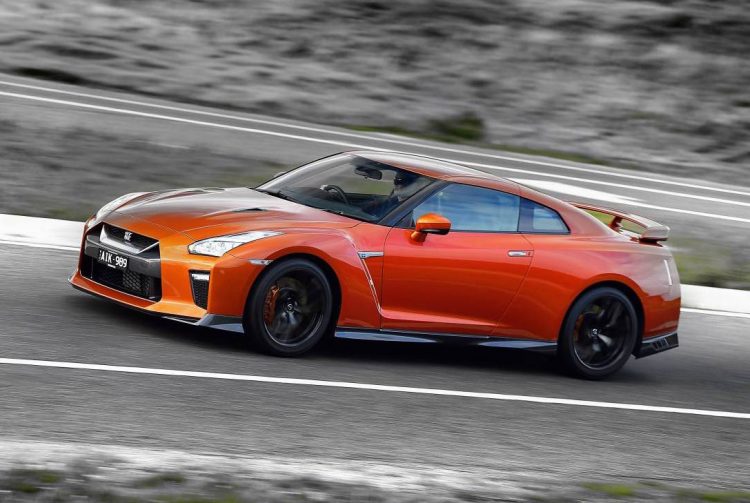 Highlights include a reinforced chassis, and more potent powertrain, as well as a host of upgrades previously reserved for the Black and Nismo editions.

Power from the handmade twin-turbocharged 3.8-litre six-cylinder unit has increased 15kW, now standing at 419kW. Nissan worked on increasing the boost pressure and ignition timing calibration, a feature only available previously on the Nismo variant.

Nissan says maximum torque, now at 632Nm (up from 628Nm), is spread further across the rev range. However, taking a look at the stats the previous model’s peak torque was spread from 3200-5800rpm, and now it peaks across 3300-5800rpm. There is also a new titanium exhaust system with electronic valve control for a quieter drive around town.

For the 2017 model year, Nissan is also introducing a new variant to the GT-R lineup, featuring kit taken from the no-longer-available Black Edition and hardcore NISMO variant.