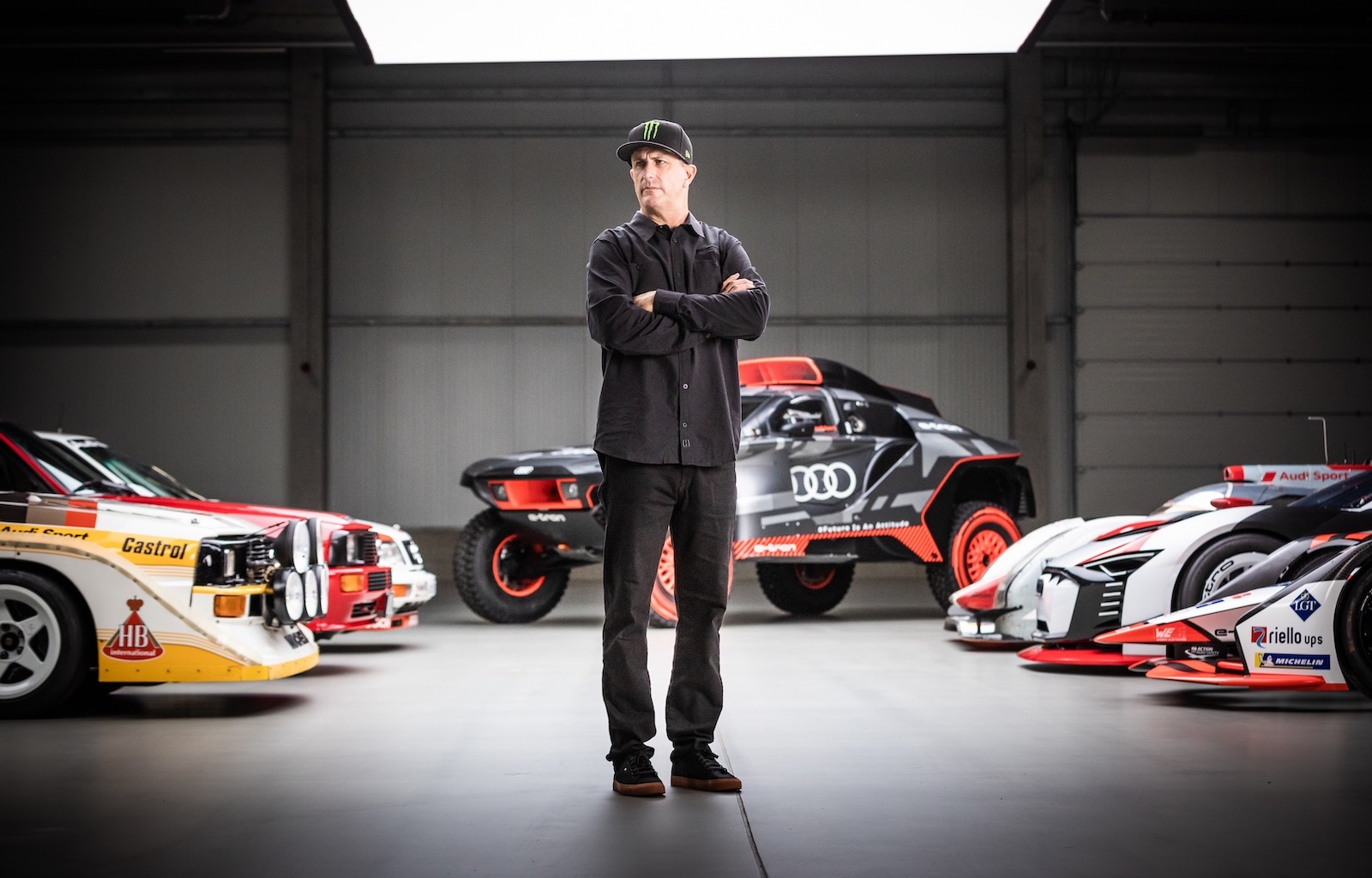 Audi has confirmed the addition of Hoonigan-in-chief, Mr Ken Block, will be joining its team, in an announcement filled with more than a few clues of Block’s involvement with the company’s Dakar Rally aspirations. 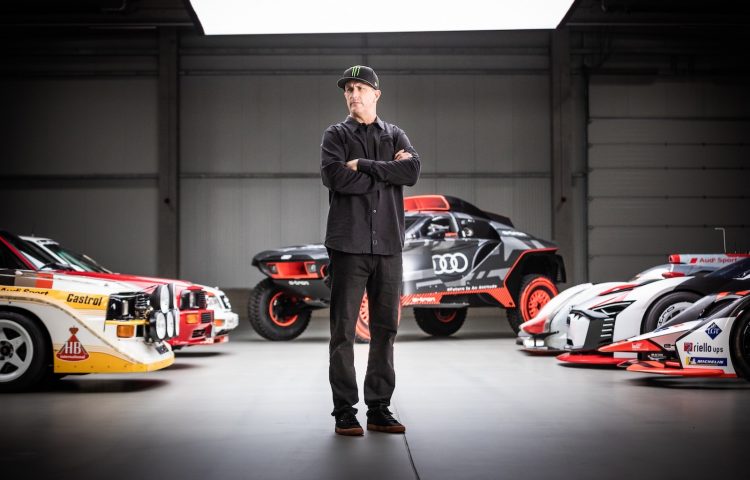 While it might not seem like the most logical joining of forces, when you start digging a little deeper you’ll see Audi’s rally pedigree is the perfect buddy for Block. Remember awesome creations like the iconic Audi Quattro that was one of the major stars of the Group B rally era.

As one of the leading forces in the world of rally-inspired recklessness in the modern age, it seems only natural that Ken Block and Audi would, one day, form an alliance. During his visit to Audi recently, Block was able to get behind the wheel of an Audi Sport quattro S1, V8 Quattro and the e-tron Vision Gran Turismo. 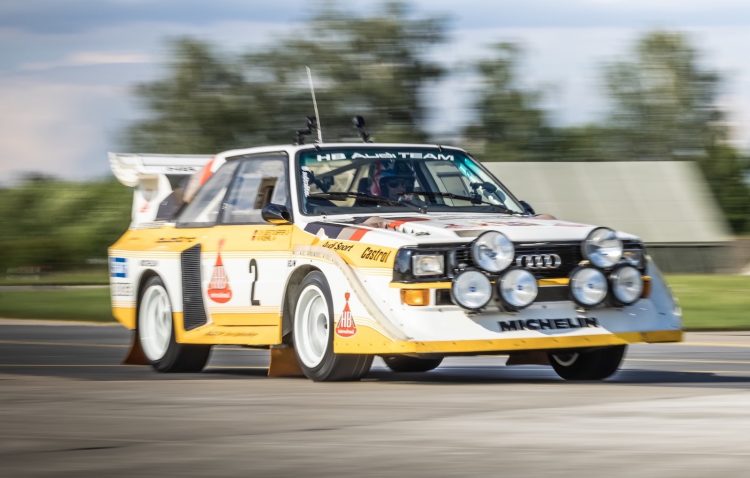 Officially, Ken Block is joining Audi to help out with the development of the company’s electric mobility, however, judging by a new clip released by Audi (below), it seems more than reasonable to speculate that Mr Block is set to play a major role in Audi’s mission to conquer the Dakar Rally event, either in the development stages or a potential appearance behind the wheel.

Audi’s statement on the collaboration doesn’t help to dispel our speculation, either, with managing director of Audi Sport, Julius Seebach, saying:

“Electrification is a game changer, just like the quattro drive once was. With Ken Block, we’ve got exciting things in store that go perfectly with our strategy.” 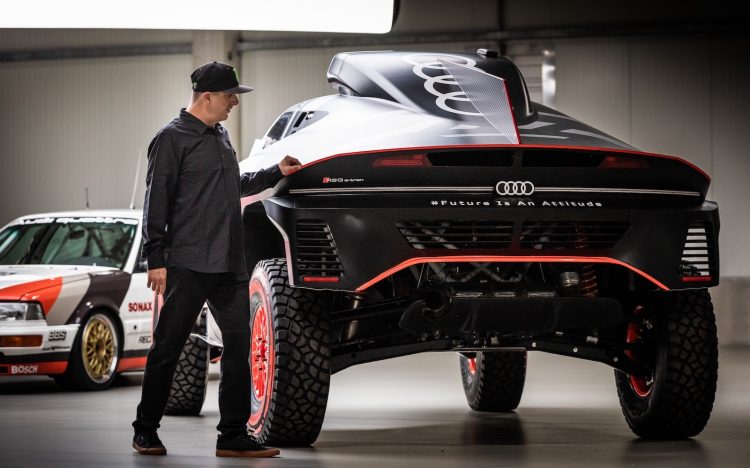 Block has already spent some time behind the wheel of electric off-roaders, having set blistering pace on the final stage of the 2020 Dakar Rally in the Extreme-E SUV prototype, as well as taking out line honours at the Projekt E rallycross series in Sweden.

Earlier in the year, Audi confirmed it will enter the 2022 Dakar Rally event with the hybrid-electric RS Q e-Tron. This is a hardcore off-roader that borrows a 2.0-litre four-cylinder TSFI engine from one of its DTM touring cars, working as an on-board charger for a 50kWh high-voltage battery pack. 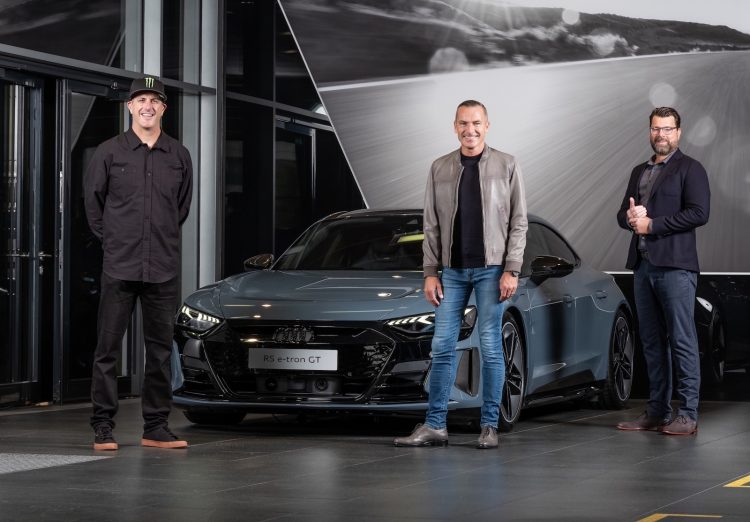 Power is sent to all four wheels via a set of electric motors mounted over the front and rear axles, featuring the same motor-generator unit from Audi’s existing FE07 Formula E car, pushing out around 500kW.

For now, we’ll have to wait and see how the newfound partnership between Ken Block and Audi plays out. But in any event, Audi’s electric lineup will no doubt receive a significant injection of hooliganism in the very near future. Block said:

“Electric mobility is the future. I see the electric car as a leap forward for us as a society in order to create something that can not only reduce emissions and hopefully make the planet a better place. But not only that: it’s also about performance. I love anything that makes me go faster. Electric cars can do that.”