Honda has unveiled an awesome new customer racing version of its Civic Type R, called the Type R TC. It’s been developed by Honda Performance Development in the USA. 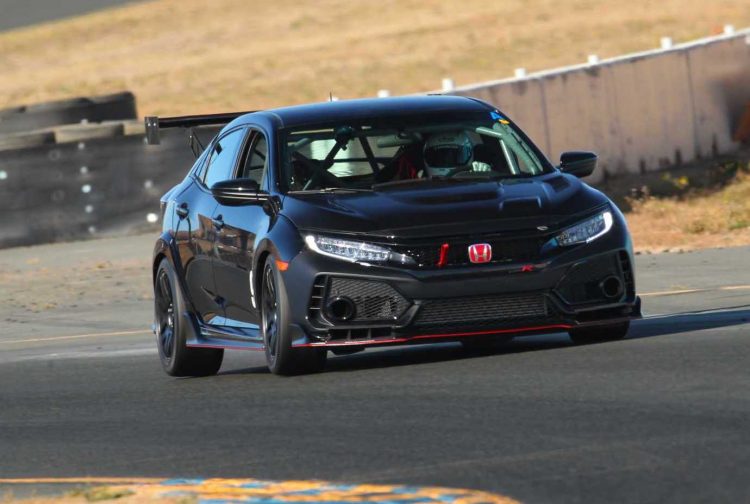 The latest Civic Type R road car already offers incredible performance and handling, so it’s only natural that the company, or a subdivision of the company, would create a bespoke version specifically for racing. It’s designed as a turn-key package, ready for competition.

For the exterior, HPD has retained the standard sheet metal body, however, most areas have been enhanced or modified in-house or via partnering suppliers. At the front is a special high-flow grille and a J’s Racing fibreglass vented bonnet, removed fog lights, with an extended front skirt blending into matching side skirts. You’ll probably also notice the massive wing at the back. 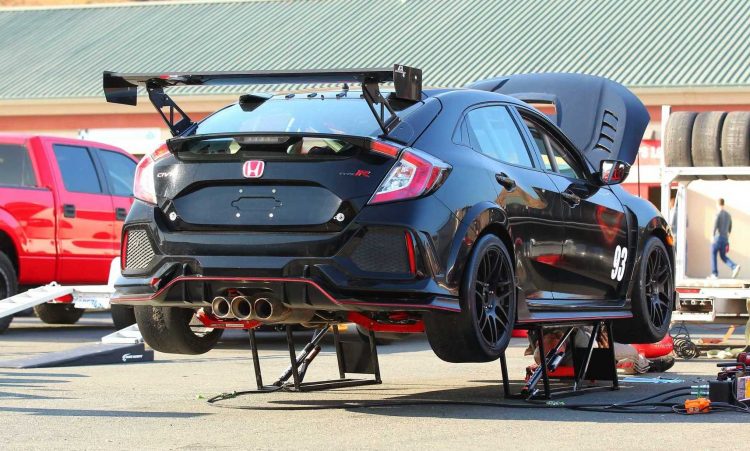 Inside, most of the furniture is removed leaving only a racing bucket seat for the driver and the essential dash setup. There’s also a full race-certified roll cage arrangement, safety nets, and a racing steering wheel, with lots and lots of weight reduction via carpet removal and the bulk of the climate and multimedia features.

As for the powertrain, it’s based on the standard 2.0-litre turbo four-cylinder from the road car. The ECU is also based on the production unit, but there is a HPD CSF radiator and oil coolers, a HPD/Borla downpipe and exhaust system, and a strengthened six-speed manual transmission with a Cusco limited-slip differential. 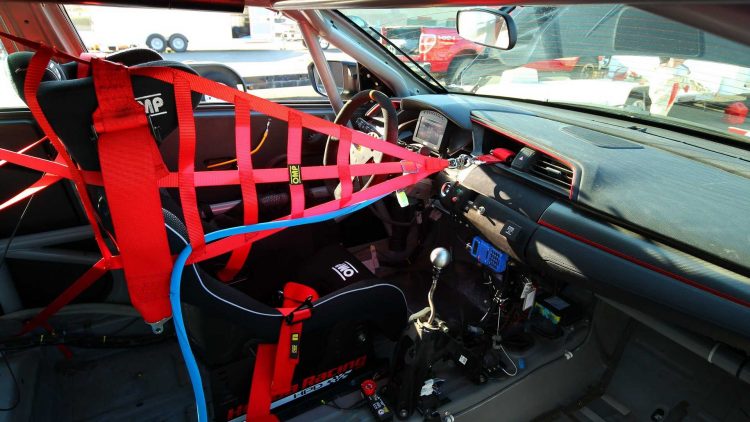 Engine output rather depends on the racing series the customer is pitching for, but the unit can produce anywhere between 201kW and 246kW – keeping in mind the standard car produces 221kW. Speaking about the package, Ted Klaus, president of HPD, said:

As Klaus mentions, the Civic racing products for customers ranges from the Civic Si TCA, this new Type R TC, to the Type R TCR touring car. The TC is available to order now priced from US$89,900. It’s eligible to compete in the SRO TC Americas Touring Car series. 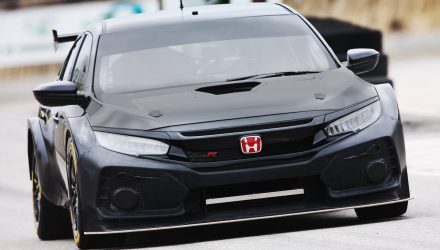 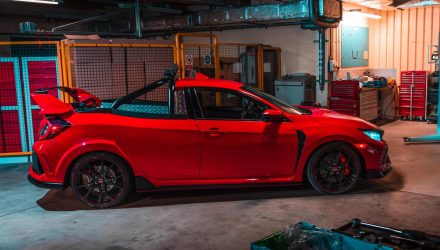 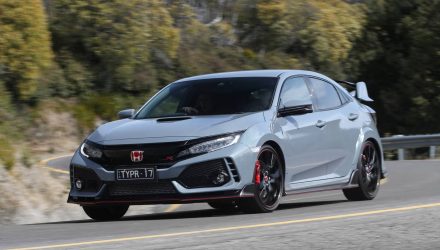 All Subaru models to feature “electrification” by mid-2030