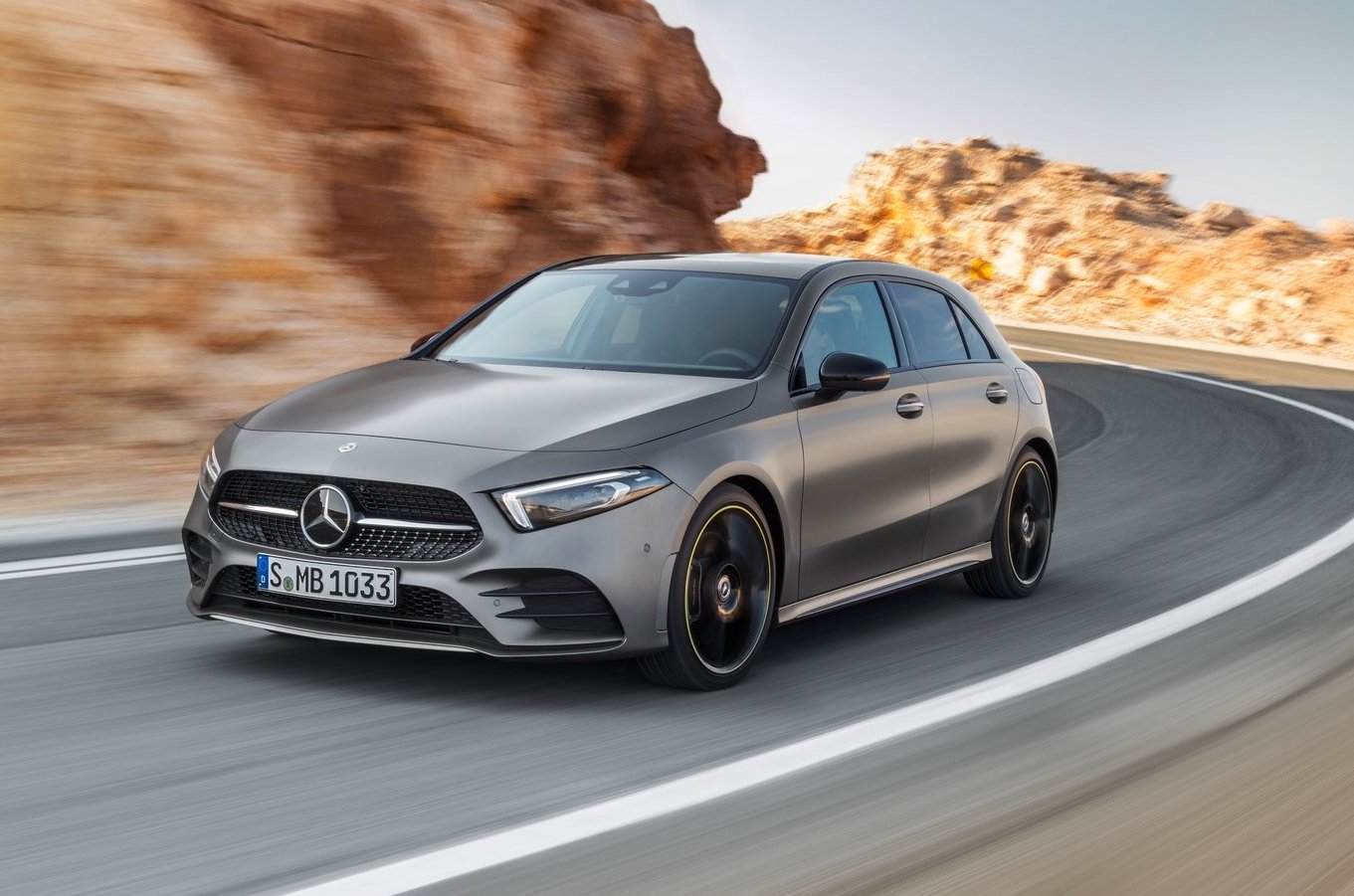 Reports are circulating that Mercedes-Benz is planning to cease production of the current generation A-Class and B-Class small cars in 2025, after executives apparently opted not to renew its production cycle. 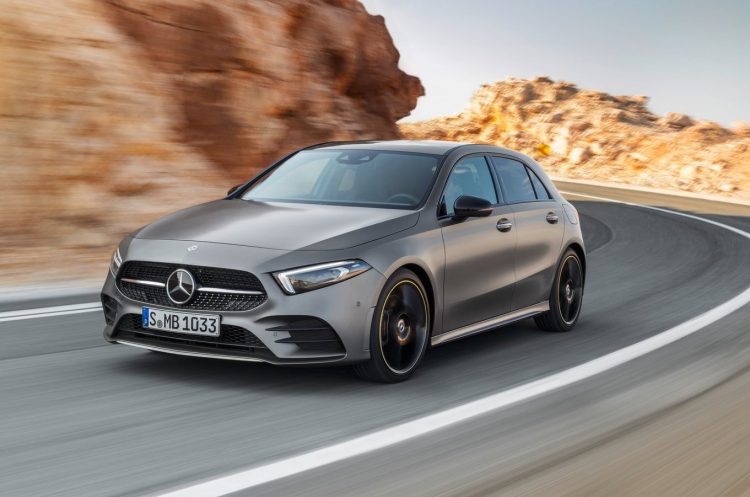 The news comes from Handelsblatt, reporting that after talking with four sources with knowledge of the executive decision, the fourth-generation of the A-Class, which was first introduced back in 2018, is unlikely to be replaced once scheduled production wraps up in 2025.

According to the report, the Mercedes-Benz B-Class is headed for a similar fate, with executives failing to provide a successor for the compact MPV when it reaches the end of its production cycle in 2025 as well.

Not-so-coincidentally, the news of the current A-Class and B-Class meeting their production demise in 2025 matches the date we reported on last year when the company confirmed that all of its launches post-2025 will feature an EV platform that can also accommodate hybrid powertrains.

It was reported that “any all-new model, like a future-generation A- or C-Class, will be fully electric if it is brand new from 2025 or beyond”.

The latest report states that while the A-Class and B-Class look set to be axed, the company is sticking with its CLA and the Shooting Brake variant, as well as the GLA and GLB compact SUVs which are members of a segment showing no signs of slowing down.

The company will likely carry the next generation of CLA sedan and Shooting Brake, GLA, and GLB from the existing MFA platform to its new MMA architecture which is perfect for hybrid and pure EV powertrains.

Daimler and Mercedes-Benz CEO, Ola Kallenius, has previously said that transitioning its platforms marks “a profound reallocation of capital”. He said: “By managing this faster transformation while safeguarding our profitability targets, we will ensure the enduring success of Mercedes-Benz.” 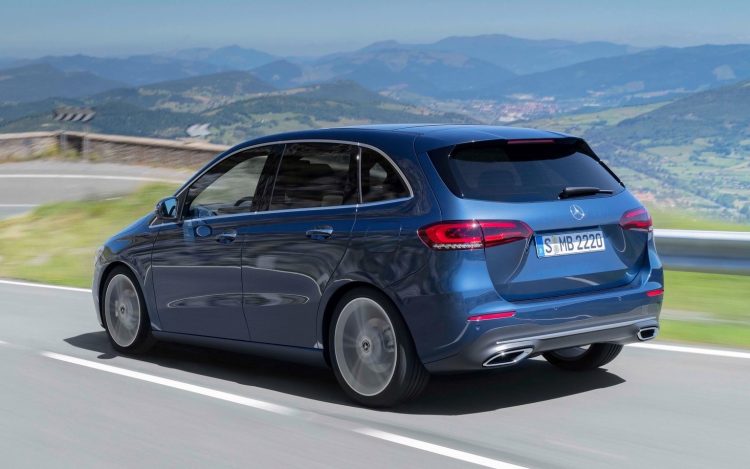 It comes at a time where sales of Mercedes-Benz hybrid variants topped a record-setting 178,552 units last year, with sales of its all-electric EQ lineup topping 48,936.

Mercedes also looks set to transition its lineup into a premium affair, which is a far more profitable avenue for the company rather than doubling-down on entry-level variants like the A-Class.

In Australia the A-Class is the most popular vehicle in its class. So far this year (through May) the small premium hatch has recorded 1146 sales, according to VFACTS new vehicle registration figures. That figure is down 30 per cent on the same five-month period last year, however, the overall segment is seeing a downturn of 37.3 per cent.