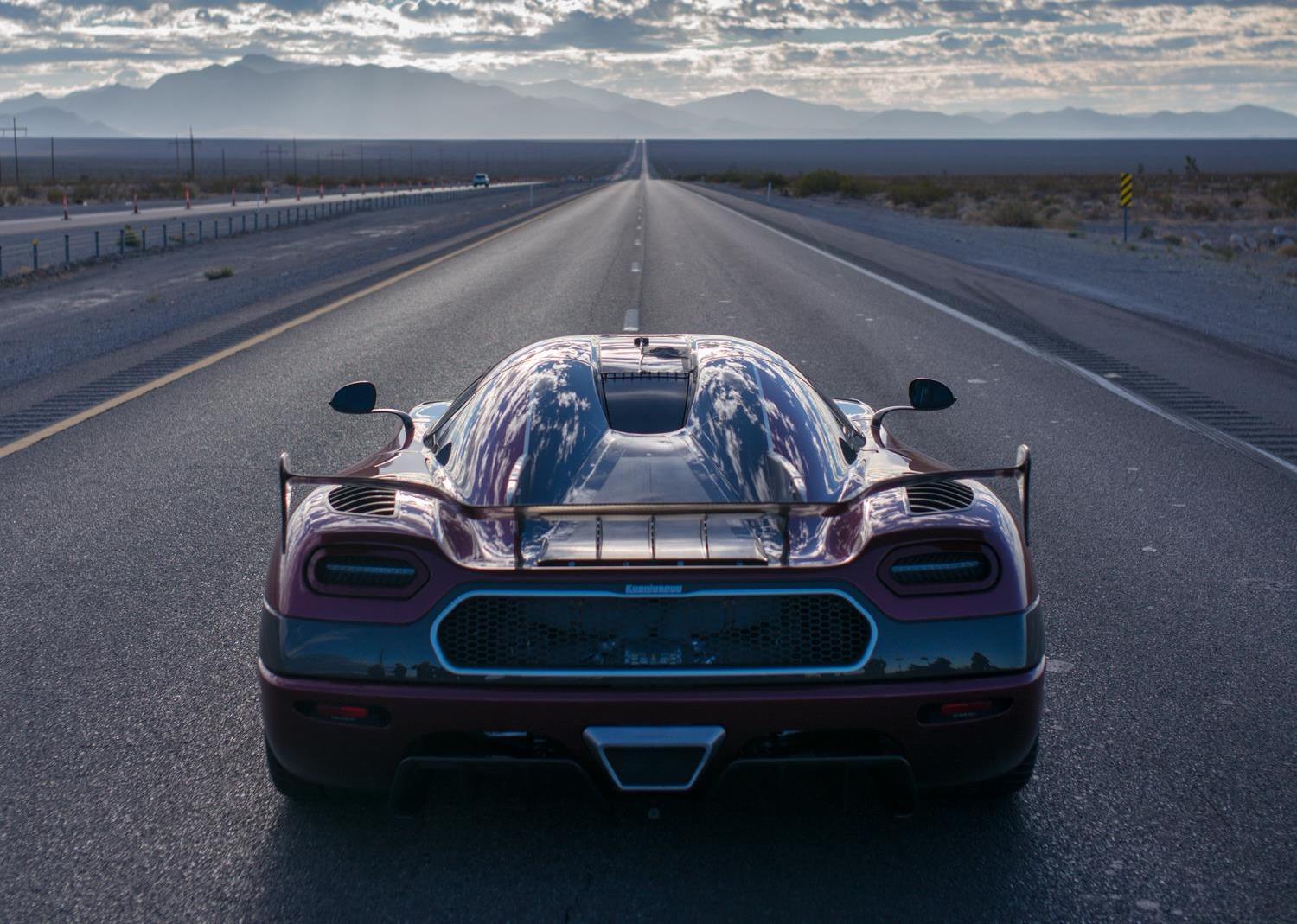 It’s official. The Bugatti Veyron Super Sport is no longer the fastest production car in the world. Nope, it’s the Koenigsegg Agera RS which has just recorded a verified top speed average of 447km/h. 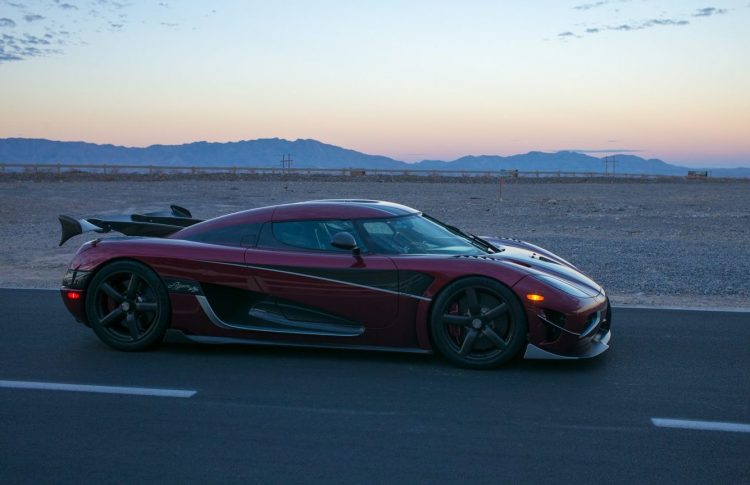 This mind-blowing speed trumps the Bugatti’s 431km/h top whack quite easily. However, the Bugatti test was done back in 2010. Since then the French, albeit Volkswagen-owned, company has introduced the new Bugatti Chiron which is expected to achieve around 460km/h.

Until then though Koenigsegg has to be congratulated for hitting such a crazy speed. This is an especially remarkable feat considering the size of Koenigsegg’s team against Bugatti’s much bigger expertise pool. In a Facebook post, Koenigsegg said:

“The average speed achieved, measuring runs in both directions, was 447.0 km/h (277.9mph). This is a new world record for a production vehicle. All data recorded and verified on site by Racelogic. Full information about the day will be forthcoming later.”

The runs were undertaken by factory driver Niklas Lilja in Pahrump, Nevada, over the weekend. It’s understood Koenigsegg asked for special permission from the Nevada Department of Transportation to close a section of deserted road between Las Vegas and Pahrump to complete the runs.

We say ‘runs’ as two speed runs have to be completed, in either direction, before a speed record can be officially classified by the Guinness Book of Records.

To refresh your memory the Agera RS uses a 5.0-litre twin-turbo V8 that develops up to 1000kW. Take a look at the video below for more. Koenigsegg says it will be announcing more details and a video soon.

Updated with video of the actual runs below.