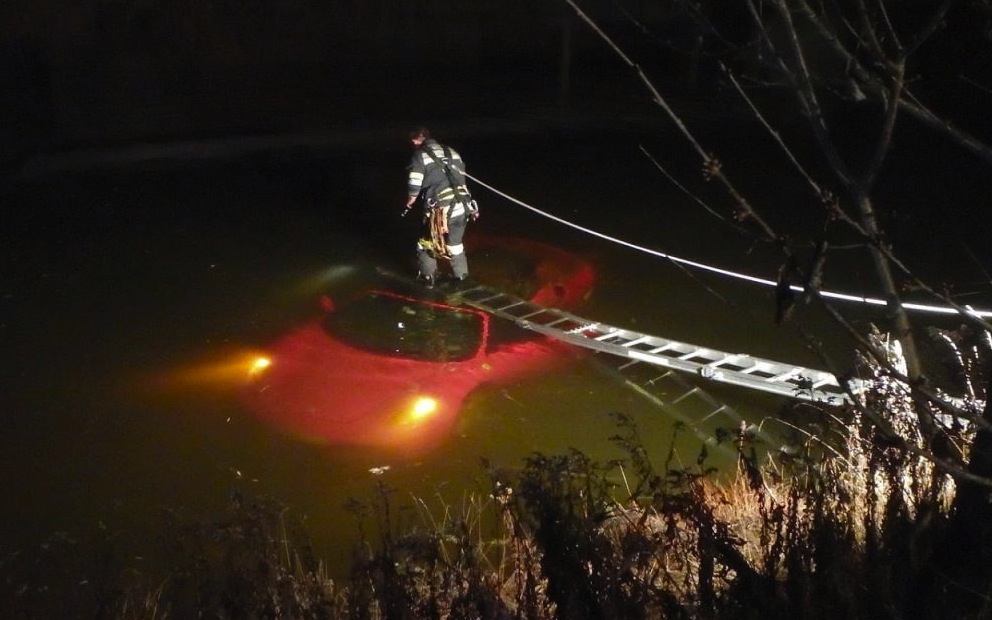 A Croatian driver of a red Ferrari F430 Spider lost control of his supercar and crashed into a lake in Austria. The accident occurred on Wednesday evening near the city of Villach in southern Austria. 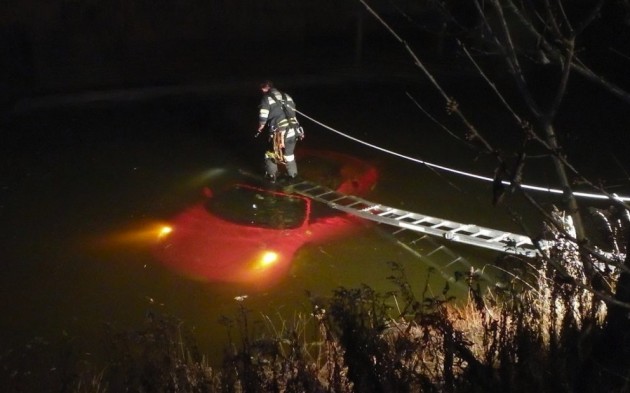 According to reports, the 36-year-old driver was riding in his Ferrari when for an unknown reason he went off the road and ran down a 70-metre hill before diving into the two-metre deep pond.

The driver apparently escaped from the Ferrari as it was sinking. He managed to get out unhurt and found a nearby house, where he called the emergency services. Once firefighters arrived on the scene they managed to remove the Italian sports car.

Although the Ferrari’s exterior looks surprisingly intact, the water most likely caused irreparable damage to the interior, electronics and engine. Incidents like this almost always end up with the vehicle being written off. 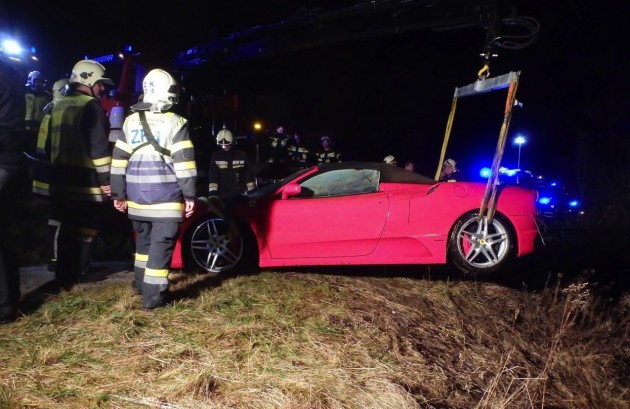