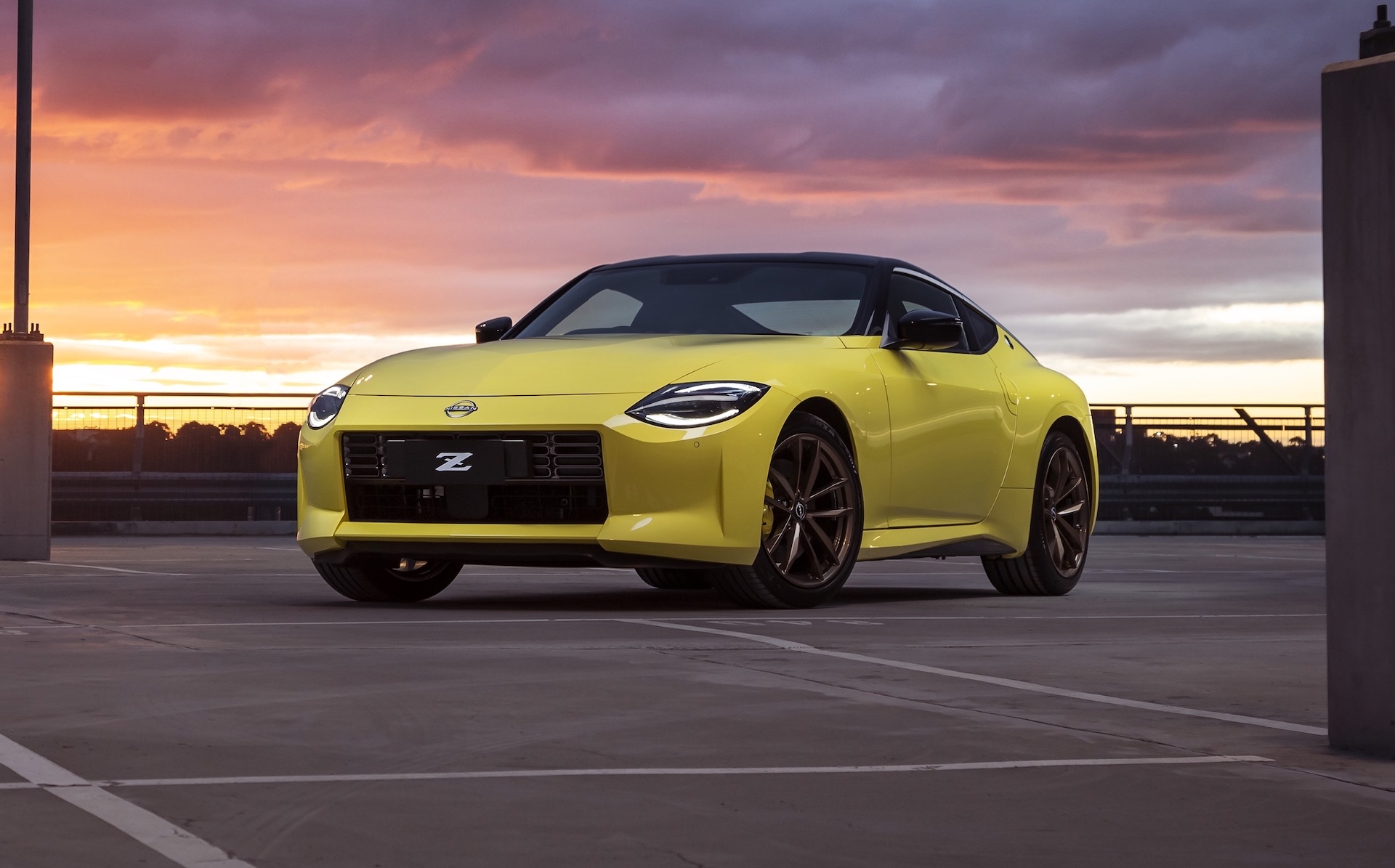 The sports car segment will soon get a major shake-up thanks to the arrival of the all-new Nissan Z Coupe, arriving in Australia in the middle of 2022. Prices and engine specs have just been confirmed. 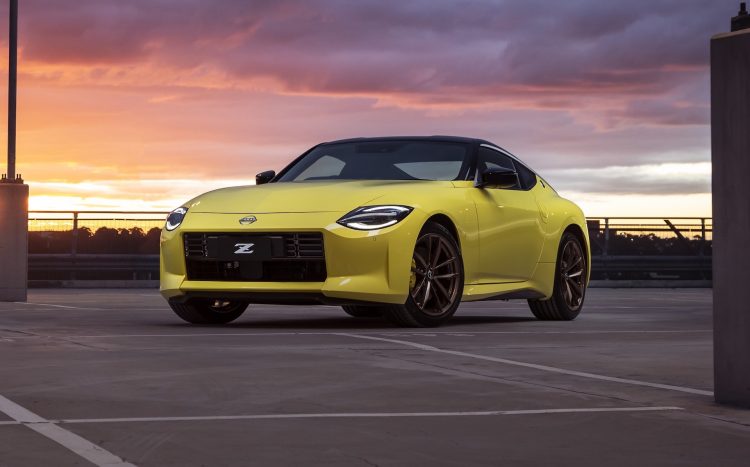 So, as we already know, the new Z is powered by the VR30DDTT 3.0-litre twin-turbo V6, as seen in the old Infiniti Q50 Red Sport. For the Z it produces the same 298kW and 475Nm outputs. This is sent through either a six-speed manual or an optional nine-speed auto. And yes, it is rear-wheel drive.

For the Australian market Nissan is launching just one trim level, in either manual or auto. However, a special Z Proto Spec flagship model will be available in limited numbers only during the launch phase. It comes exclusively in Ikazuchi Yellow paint with a black roof. 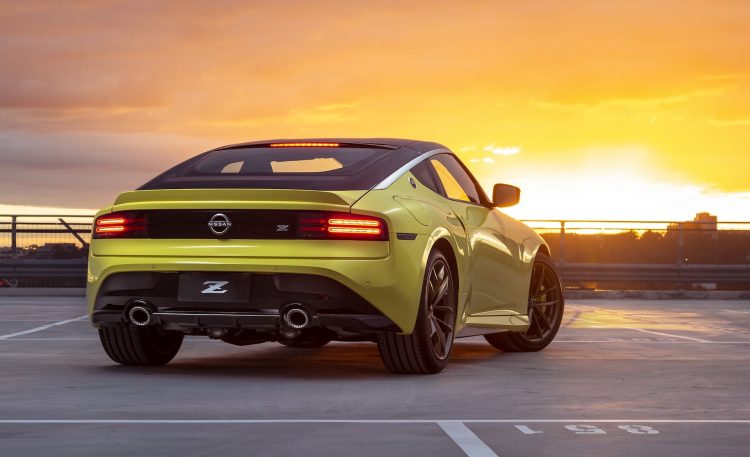 As standard, the Z Coupe comes with an 8.0-inch touch-screen media interface running Android Auto and Apple CarPlay, while the driver views a 12.3-inch digital gauge cluster. Drivers also get to play with Standard, Enhanced and Sport modes. 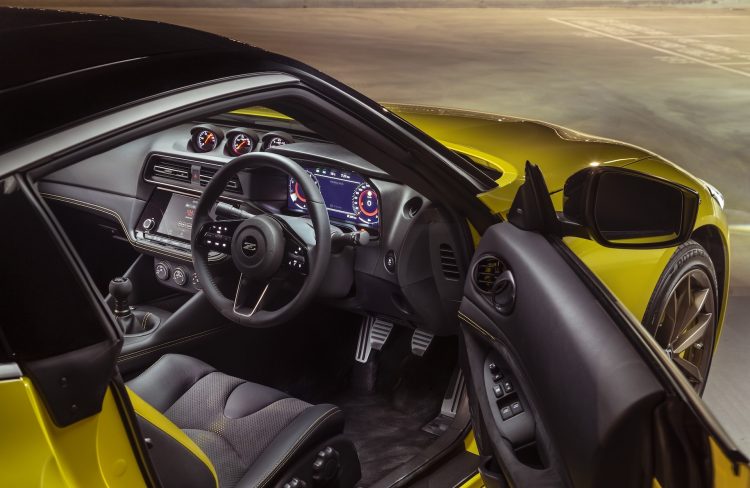 Prices for the regular Z Coupe kick off from $73,300, with the Proto Spec limited edition starting from $80,700 (excluding on-road costs). Market launch is scheduled to take place mid-year. It’ll compete in the entry sports car class in Australia, taking on the likes of the Ford Mustang, Subaru BRZ and Toyota GR 86, and BMW 2 Series.