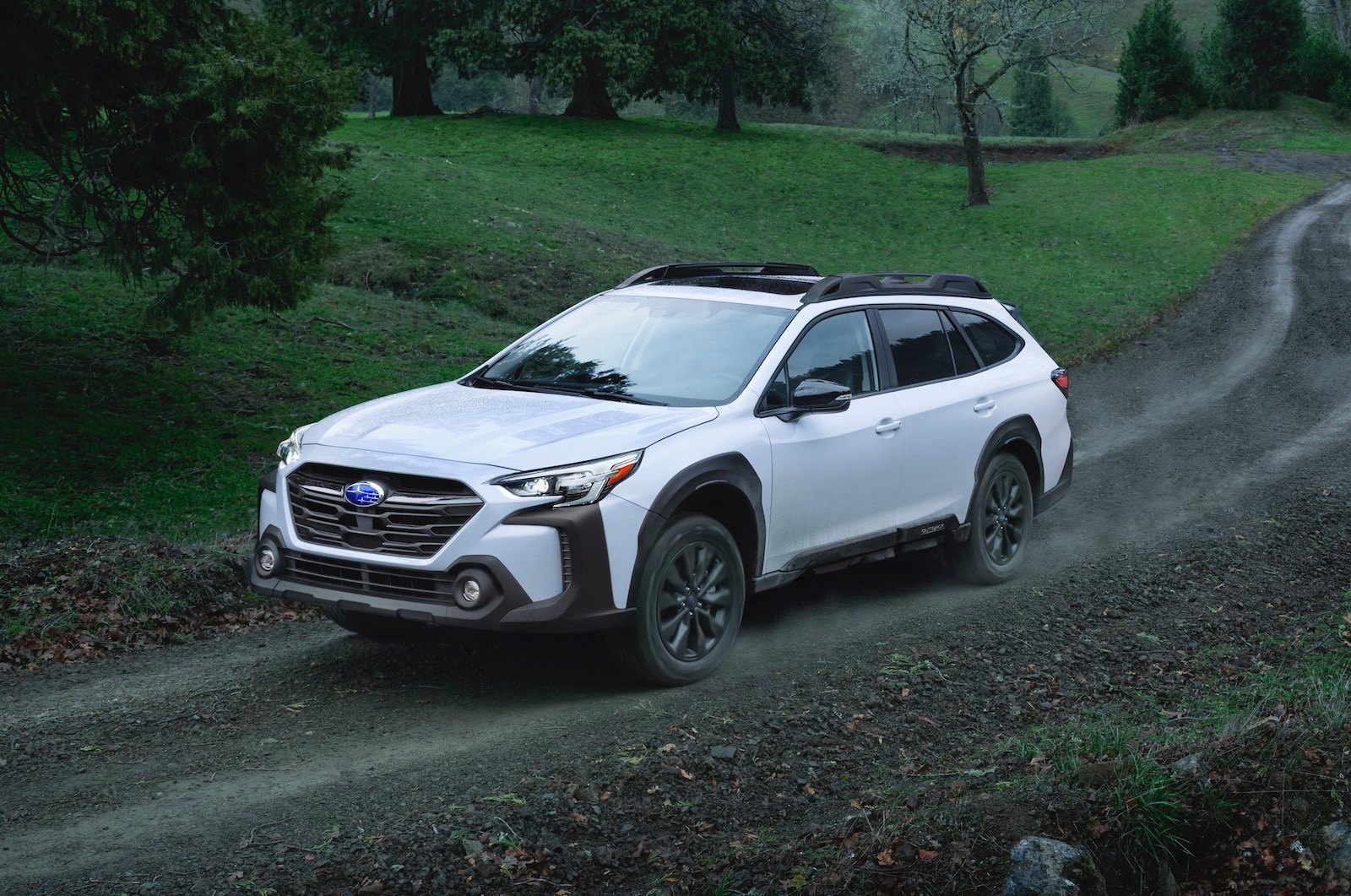 Subaru Australia is finally getting its hands on the 2.4-litre turbo petrol ‘FA24’ flat-four engine for the Outback. It will launch next year as the Outback XT. 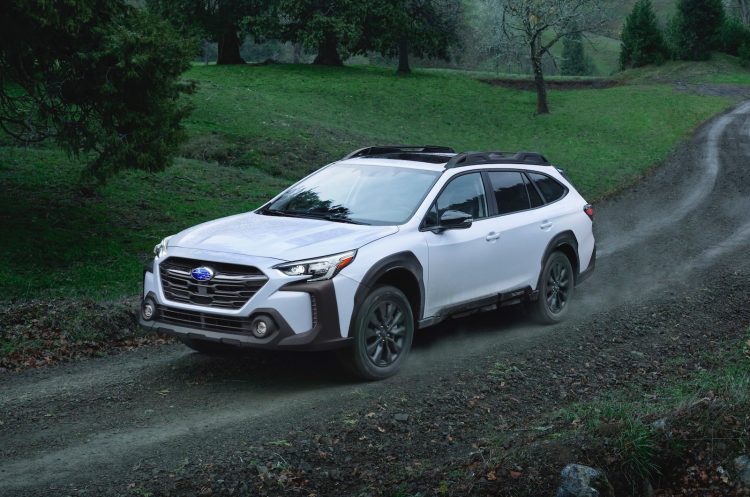 Yes, the XT badge is coming back. And we suspect it might return for the Forester as well, further down the track, perhaps with the same 2.4 turbo. In the meantime, the local arm has confirmed the engine will be available for the Outback in 2023. Subaru confirmed the news to media during the local launch of the new WRX this week.

The 2.4-litre turbo engine will give the Outback a much-needed boost, considering the nameplate is only available with a fairly boring 2.5 non-turbo flat-four in Australia, developing 138kW. Overseas, the Outback XT 2.4T develops 196kW and 376Nm. Local specs are yet to be confirmed but we can probably take these figures as a pretty good guide.

Although the latest Liberty (Legacy overseas) is not available in Australia, it did debut the FA24 turbo, along with the Ascent in some markets. But until now the engine has been off-limits here. Now, it’s available in WRX and soon the Outback.

No further details have been confirmed on the new variant but it is set to come in as the new range-topping flagship. As such, it’ll likely come with all the bells and whistles offered in the Outback line, including a premium sound system, leather upholstery, and the full EyeSight safety suite.

So far this year (through April) Subaru Australia has sold 2447 examples of the Outback, according to VFACTS new vehicle registration figures. That’s down 31 per cent compared with the same period last year. It sits in as the seventh most popular SUV in its class.