Nissan will unveil its 2013 Nissan Altima V8 Supercar via a special YouTube stream event on October 30. The unveiling will take place in Melbourne, leading up to Nissan’s return to the sport in the 2013 season. 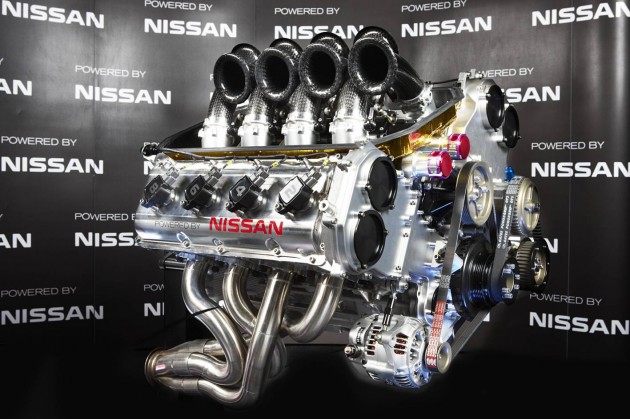 This will be a very big moment not just for Nissan, and not just for V8 Supercar fans, but also one for the Australian motoring racing history books. For the past 20 years, the sport has seen only Ford and Holden battle it out on the track.

As previously reported, the Altima sedan will be powered by a NISMO-developed VK56DE 5.0-litre V8 engine using twin overhead cams on each cylinder bank. The event will be the first time the actual racing car will be revealed with its full aerodynamics kit.

Nissan has decided to go with a YouTube live video for the reveal, which will be streamed on the YouTube.com/NissanAustralia channel. Action will commence at 10:30am AEDST next Tuesday.