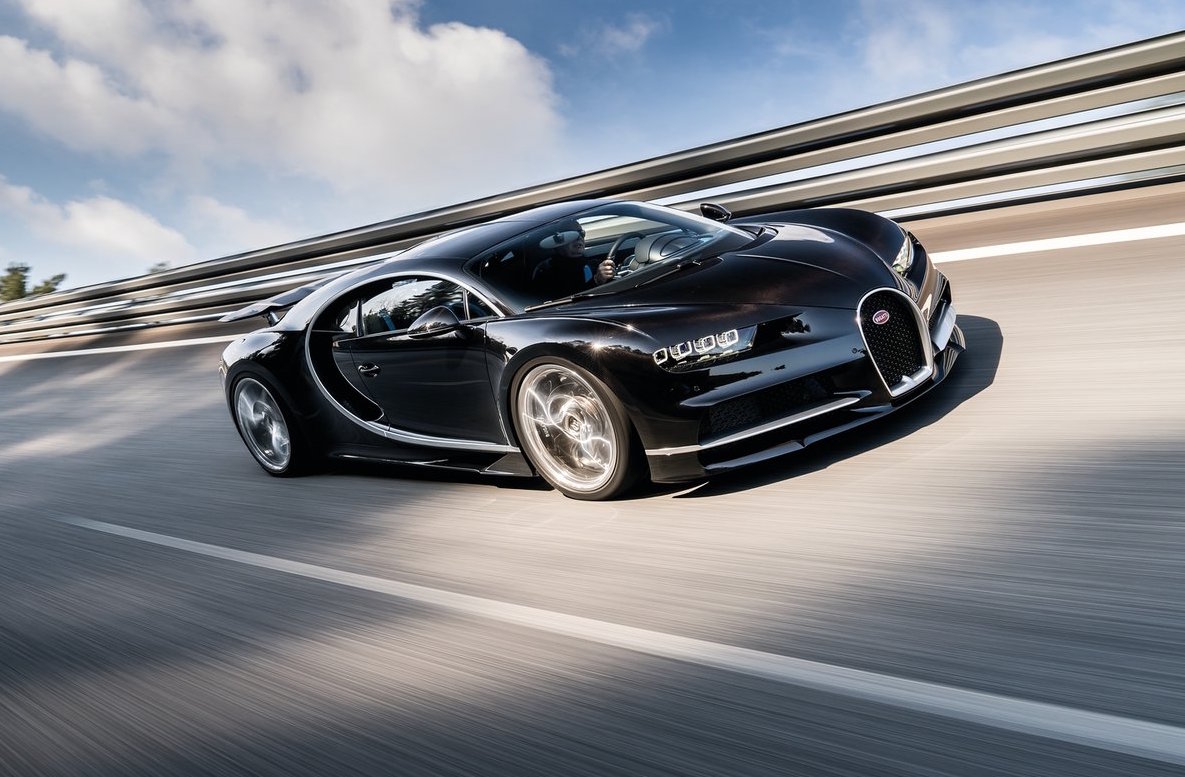 We all knew it was going to happen, but now Bugatti has confirmed it is going to attempt the production car speed record with the new Chiron mega machine. 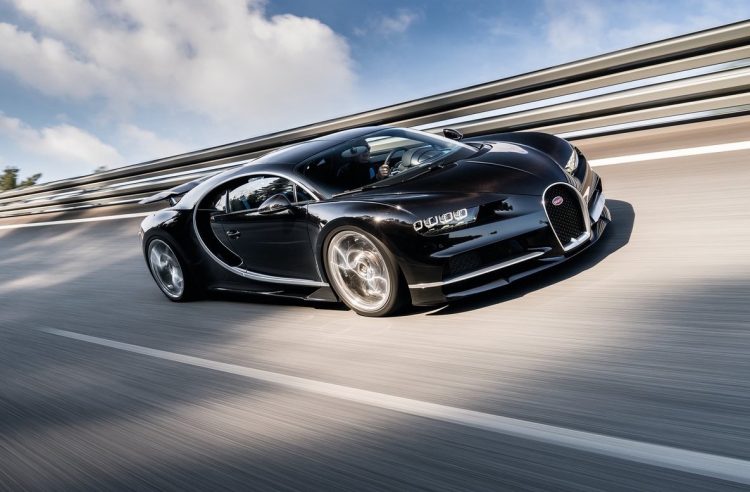 Speaking with Autocar, Bugatti boss Wolfgang Durheimer said the team will try to lock in a new record with the Chiron, ambitiously stating the Chiron will be faster than the current record-setting Veyron Super Sport. He said:

“I know the Chiron will be faster, but we don’t know how fast. We have the calculations from our simulations, but it is always different to sit in the car and actually do it.”

The Veyron Super Sport was a more serious version of the Veyron predecessor, dropping around 50kg in weight while welcoming an additional 146kW. This translated into a 0-100km/h time of just 2.5 seconds, and a record-breaking top speed of 431km/h.

It shouldn’t be too difficult for the new Chiron to take down the record. It’s estimated the Chiron tips the scales at around 2000kg, while the Veyron Super Sport weighed 1838kg. However, whereas the Veyron SS produced 882kW, the new Chiron generates an earth-shaking 1103kW. This means the Chiron does present a better power-to-weight ratio. Peak torque of 1600Nm versus 1500Nm in the SS will also help.

So, how fast will it go? In standard specification the Chiron is limited to 420km/h. With the limiter relieved, it could soar on to around 463km/h. Interestingly, the speedo on the Chiron reads up to 500km/h (310mph) – it wasn’t that long ago that the overall land speed record was 500km/h.

It’s understood Bugatti will make an official attempt at the record at its proving ground in Germany, called Ehra-Lessien, in 2018. First customer deliveries are set to commence in 2017.