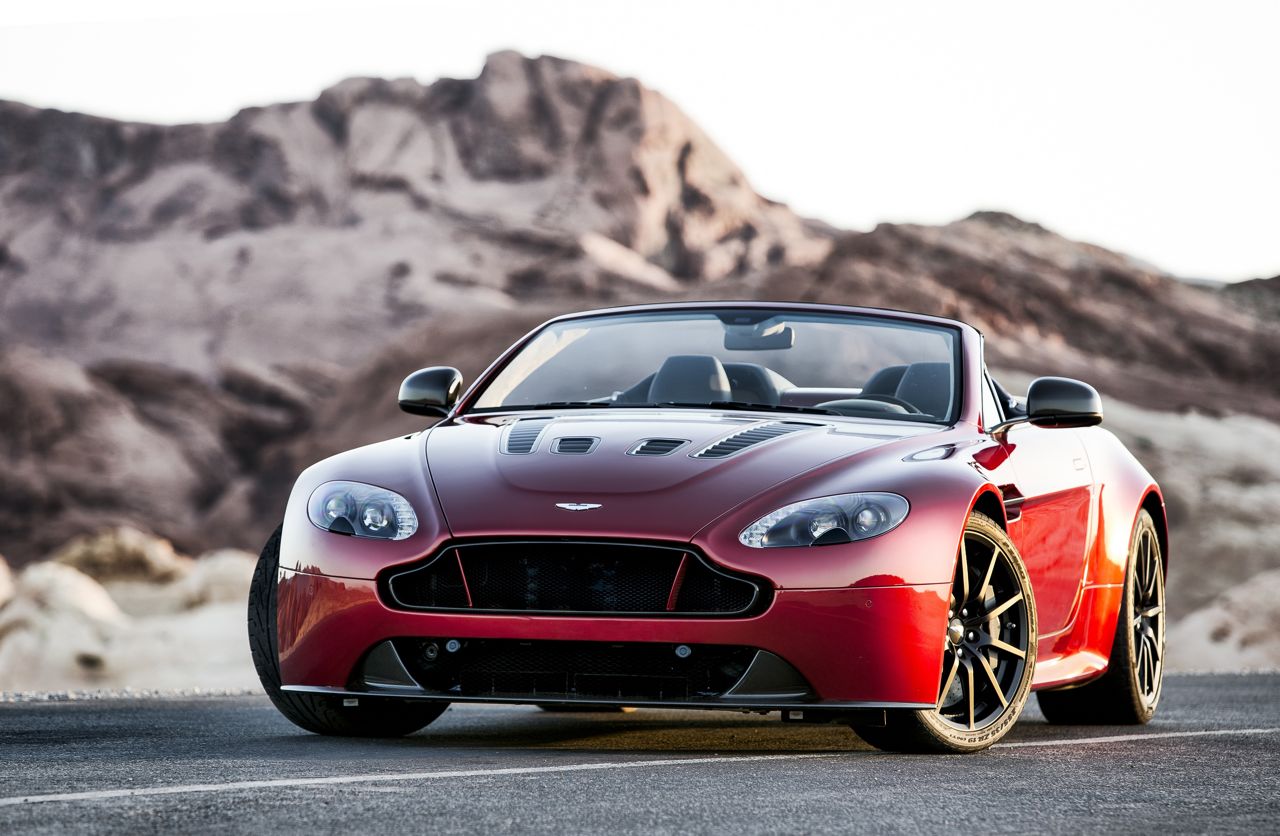 Aston Martin has announced it will launch its fastest, most-powerful open-top vehicle to date, the V12 Vantage S Roadster, later on in the year. The Roadster follows the release of the V12 Vantage S Coupe in 2013. 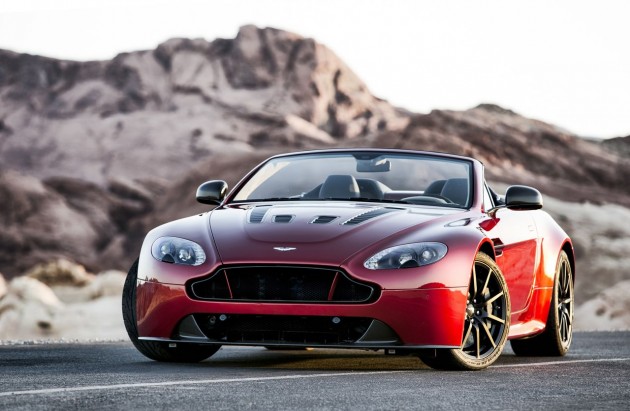 The luxury British convertible will feature Aston Martin’s naturally-aspirated 6.0-litre V12 engine, producing 421kW and 620Nm. The car is set to feature an ‘enviable’ sports soundtrack thanks to an ‘expertly-tuned’ lightweight sports exhaust that’s derived from the sound of the Aston Martin One-77.

Aston Martin’s engineers have worked their magic to create a strong low-end torque curve from the V12. The end result being 510Nm on offer from just 1000rpm. It also features race car-like qualities such as CNC machined combustion chambers and hollow camshafts. 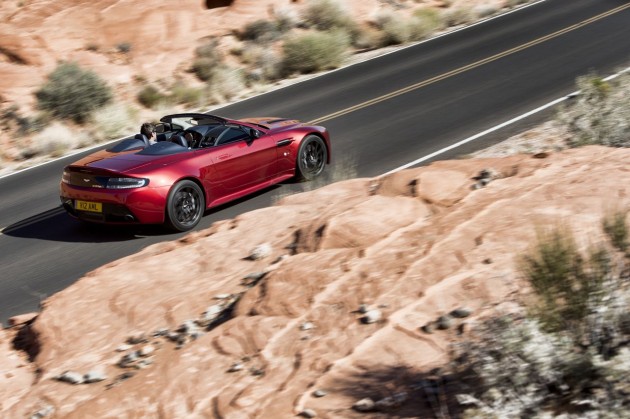 All Vantage S Roadsters will be available with a Sportshift seven-speed automatic transmission, dropping the manual option that was available in the previous model V12 Vantage Roadster.

Suspension-wise it offers three-stage adaptive damping, allied to three-stage DSC and two-stage ABS. The ‘Normal’, ‘Sport’ and ‘Track’ options also offer flexibility for different environments, as does the sport button on the dash which optimises throttle response, gearshift speed, and the exhaust note.

Carbon ceramic discs feature at all corners, with calipers not too dissimilar to those found on the latest Vanquish.

Aston Martin claims the V12 Vantage S Roadster is be capable of sprinting from 0-100km/h in 4.1 seconds, continuing on to a top speed of 323km/h. 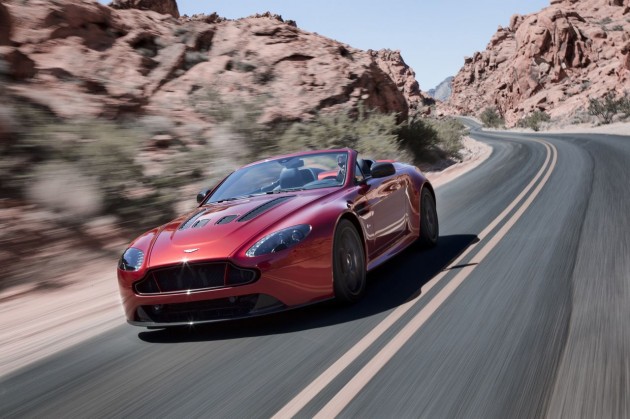 Buyers will also have the option of a ‘Carbon Pack’, adding carbon fibre to the car’s fascia and door pulls, as well as the availability of black pedals.

“The V12 Vantage S Roadster is the mechanical embodiment of our company’s exceptional spirit.

“Beautiful, powerful and spirited it is as spectacular to listen to as it is to look at. The new roadster is truly a treat for the senses with, underlying all this, the capacity to deliver one of the most dynamic, exciting and stirring driving experiences in our current range.

“I’m sure the V12 Vantage S Roadster will appeal to luxury sports car enthusiasts worldwide who want to add a truly exceptional new model to their garage.”

The Aston Martin V12 Vantage S Roadster will most likely land in Australia sometime in 2015. Pricing and local specifications have not yet been announced.