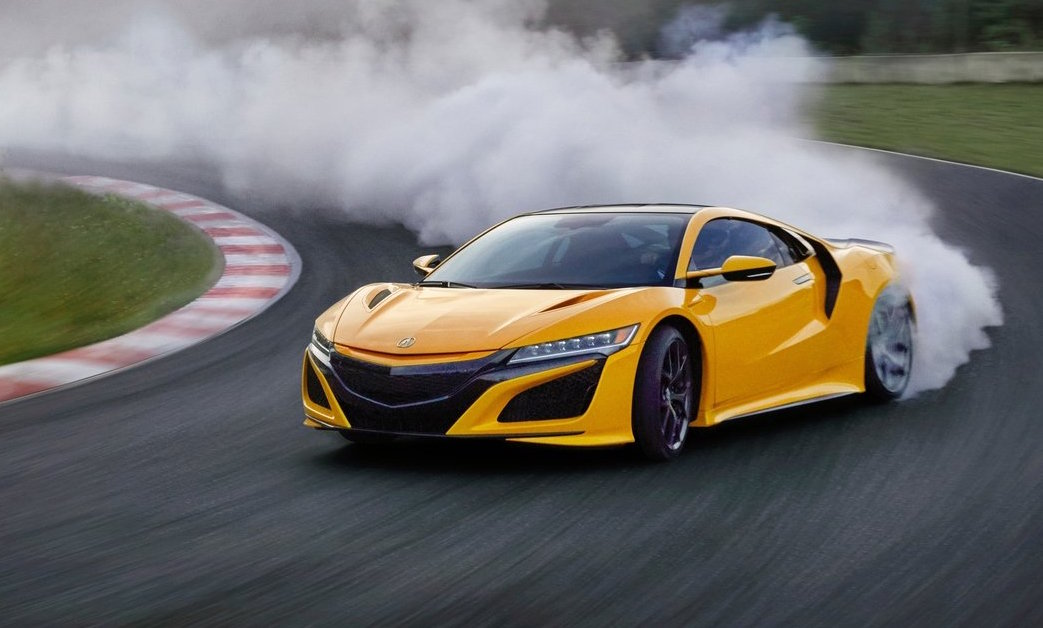 Honda is apparently still planning a hardcore Type R version of the somewhat unpopular new-generation NSX supercar. But don’t hold your breath, you might have to wait until at least 12 months before you see it. 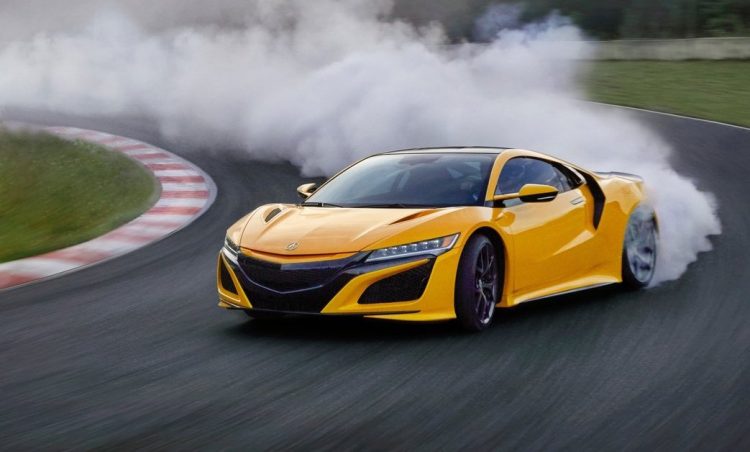 We first heard about the possibility of a new NSX Type R way back in 2015, as a rumour, and then backed up by a report in 2019. But according to a recent Best Car Web report out of Japan, Honda is still committed to expanding its Type R formula and is planning to apply it to its halo model.

Details are very thin but the report claims a debut is locked in for October 2021. It’s said that the new NSX Type R will offer greater performance than the regular NSX, with a twin-turbo V6 engine producing around 478kW (650PS). If that’s true, it’d be a big jump up from the standard 427kW 3.5-litre twin-turbo V6 hybrid setup.

Being a Type R model though this won’t be purely about outright power. Everything from the handling dynamics, aerodynamics, and interior are also set to be enhanced or stripped back. There’s mention of carbon fibre parts coming in, such as for the rear spoiler and chassis bracing, while the interior will probably drop a few extra-indulgent luxuries.

With fewer luxuries we can expect a decent drop in weight, as per the normal Type R philosophy. The current NSX tips the scales at a fairly heft 1751kg (tare), which is a significant disadvantage over its nearest rivals from Ferrari, Lamborghini, and McLaren, which all manage less weight. We’d imagine a Type R version weighing something more like 1650kg, or less.

The latest generation NSX hasn’t really caught on with fans, not like the earlier generation anyway. Perhaps because there are more rivals on the market these days, giving buyers more variety than before. So far this year (through August) Honda Australia has sold zero examples of the NSX, while Ferrari has moved 133 cars, and Lamborghini has shifted 42 cars. A new Type R could be just what the brand and fans need. 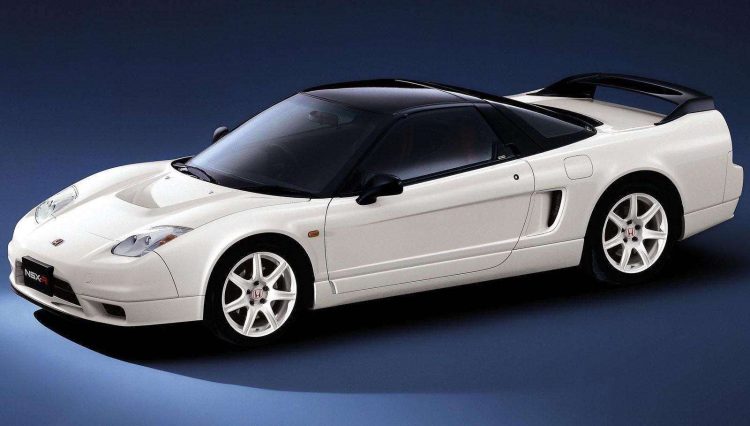 In related news, Honda is also said to be planning an open-top NSX spider model which will apparently debut in December next year. Given the sheer lead time before this and the Type R are said to arrive, we’re going to assume Honda will be launching a reasonable big facelift or update for the regular NSX at that time as well.

Honda is yet to provide any official confirmation at this stage so we must take much of this with a grain of salt. We’ll be sure to keep an eye on it in the coming months.