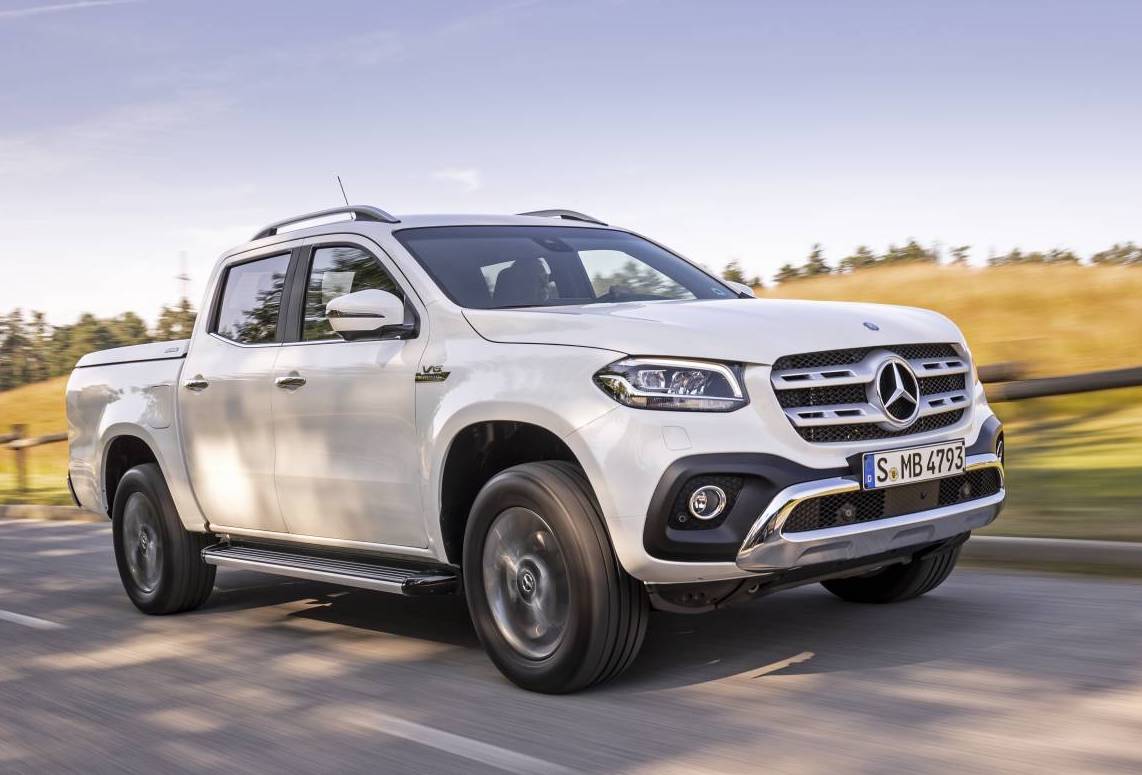 It’s been confirmed, the most expensive factory-delivered production ute will land in Australia in December. We’re talking about the Nissan Navara-based Mercedes-Benz X 350 d V6. 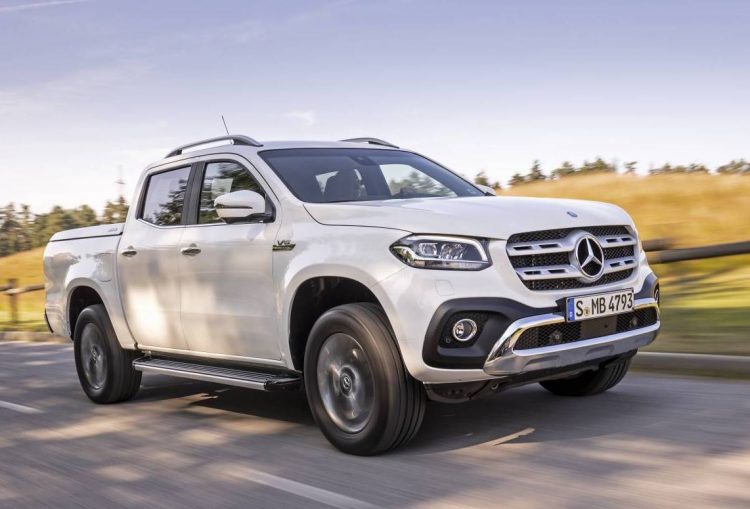 The X 350 d will hit the market featuring a 3.0-litre turbo-diesel V6 that produces 190kW and 550Nm. It’ll be the most powerful ute in this specific class, also offering, equally, the most torque. Power is sent through a constant 4MATIC all-wheel drive system after going through a seven-speed auto.

There’s a rear differential lock for added traction, and the all-wheel drive system distributes power 40:60 between front:rear in normal conditions. But it does continuously adjust this ratio for the given conditions. Three off-road modes also adjust the ratio, with 4MAT being the standard mode, and then 4H dividing torque 30:70, and 4L splitting it 50:50.

Other off-road specs include a water wading depth of 600mm, with a ground clearance of 222m, slotting it well below the class benchmarks in the class for these stats. For comparison, a HiLux 4×4 double-cab offers 700mm and 279mm, respectively. The Ford Ranger Wildtrak also offers 800mm and 237mm, respectively.

Two main variant grades of the X 350 d will be presented in Australia. The most affordable is the Progressive, and the Power will come in as the most expensive ute on the market – excluding imported American trucks.

Since hitting the market earlier this year, the Mercedes-Benz X-Class, which is heavily based on the Nissan Narava and uses the same cabin structure and four-cylinder engines, hasn’t really made a big dent in segment sales. VFACTS figures, which count new vehicle registrations, first began logging X-Class sales in May. And since then, 738 units have been sold. For comparison, Nissan sold 1273 examples of the Navara 4×4 (not including 4×2) in the month of June.

The new variant will join the existing X 250 d four-cylinder, with sales to commence in December. Prices will start from the following (excluding on-roads):