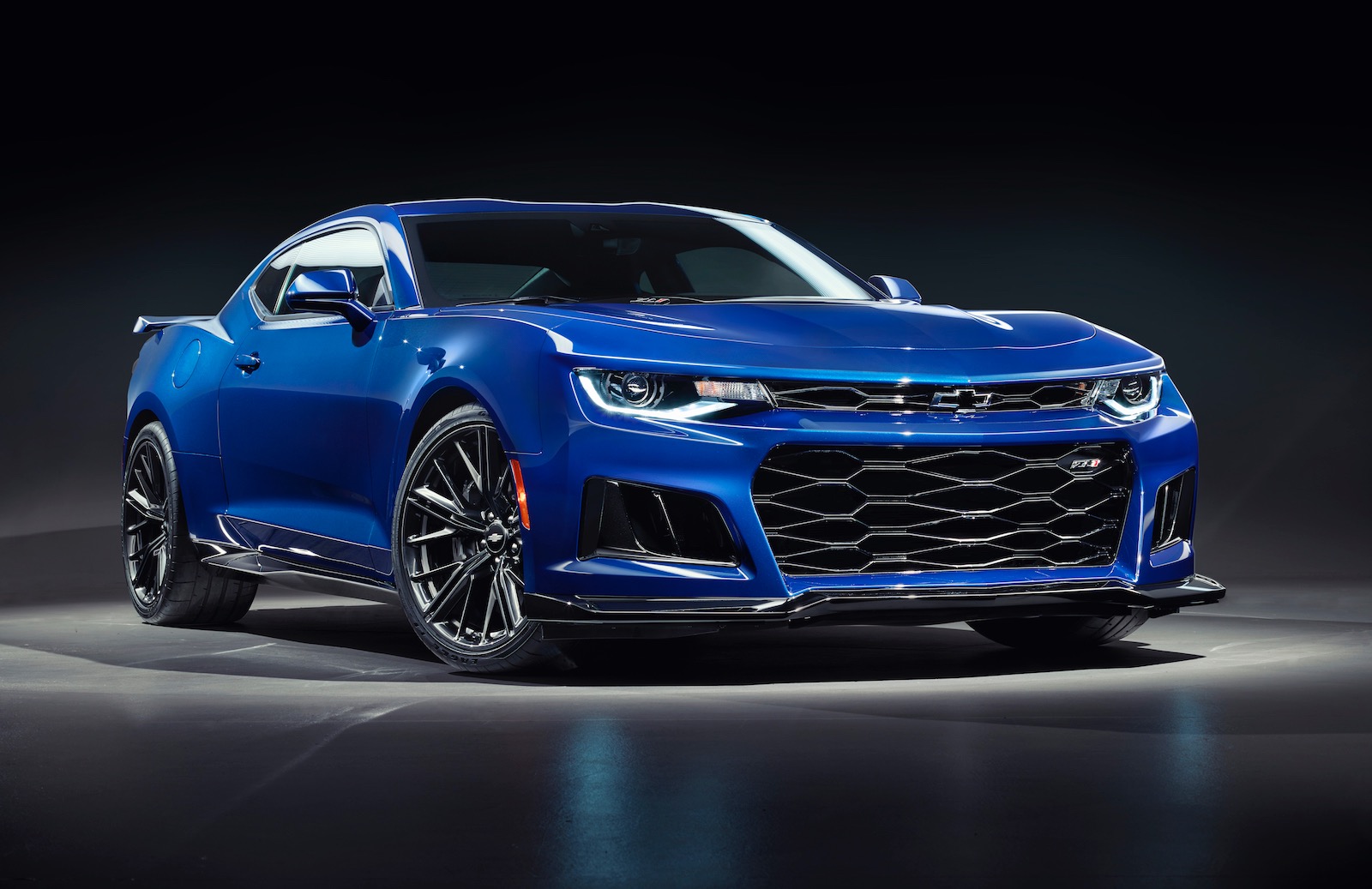 Muscle car fans will be excited to hear HSV is introducing the Chevrolet Camaro ZL1 performance variant in Australia, bringing the crazy LT4 engine over to our shores for the first time. The introduction of the ZL1 comes as HSV announces a refreshed 2019 range, which includes some tweaks across the board. 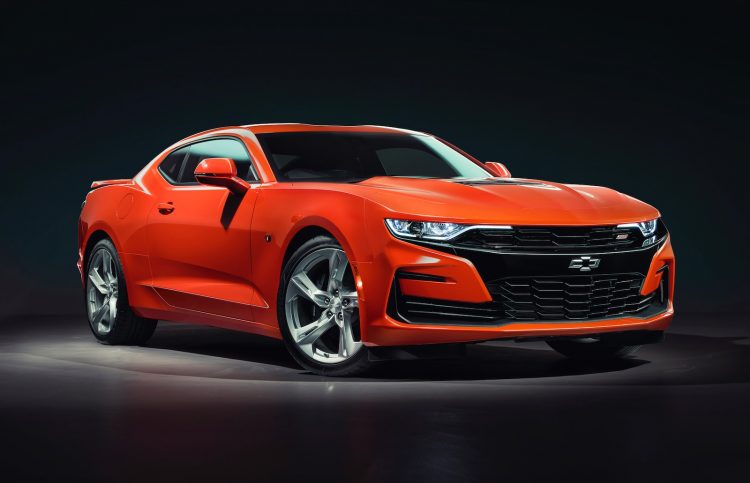 Highlight changes for the MY2019 range include the introduction of a six-speed manual option for the 2SS (and ZL1), featuring rev-matching and launch control functionality, while the auto is now a 10-speed unit (up from eight) equipped with launch control, line-lock and lift-foot gear hold technology. Power remains the same for the 6.2-litre V8, churning out 339kW. 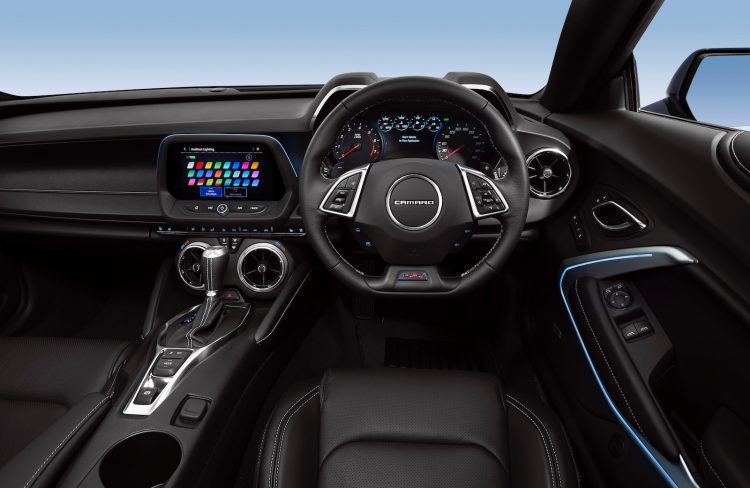 The biggest news is of course the ZL1. This is the track-ready beast that has been on sale in the US for some time. It’s powered by a 6.2-litre supercharged ‘LT4’ V8 engine that belts out 485kW. HSV says “in the vicinity of 480kW and 860Nm” for Australian-spec. HSV is offering both a six-speed manual or 10-speed auto for this variant as well.

Across the tarmac, the ZL1 does 0-60mph (97km/h) in just 3.5 seconds, and covers the quarter mile in just 11.4 seconds. This is insanely quick for a four-seat production car. 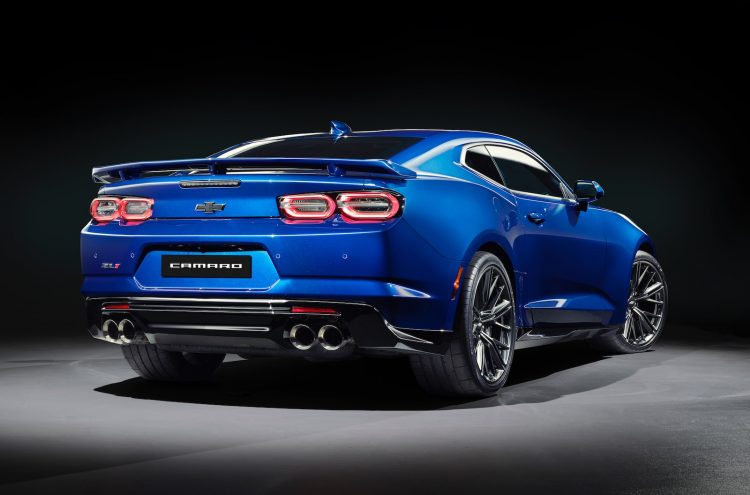 Being such a quick beast, the rest of the car is enhanced to cope. For example, braking performance is supplied by Brembo brakes with six-piston mononblock calipers on the front, while an electronic limited-slip differential ensures optimum traction. There’s also magnetic ride control dampers to maximise handling.

The 2019 Chevrolet Camaro range will go on sale from the following prices (excluding on-road costs). Local re-production – including right-hand drive conversion – of the new 10-speed auto range is scheduled to start in April, with the manual kicking off in May.