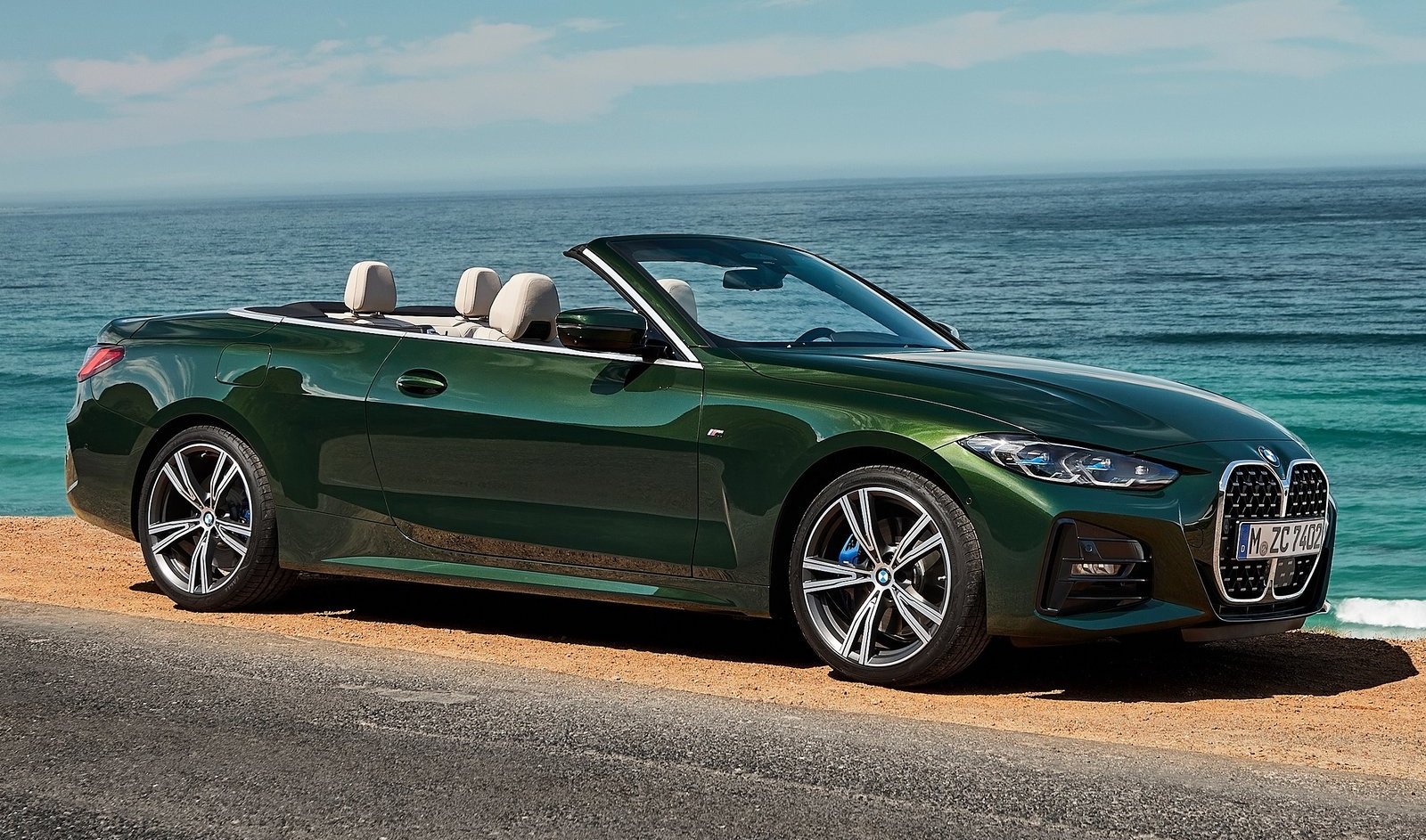 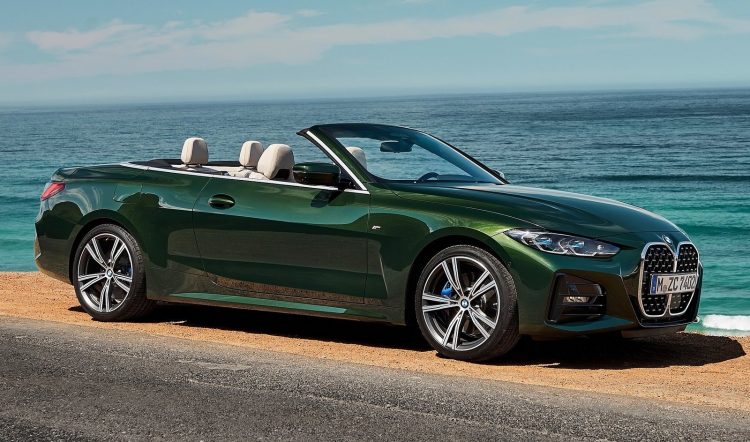 Like the new 4 Series coupe, the convertible jumps to BMW’s latest CLAR platform. This has helped to provide improved rigidity, safety, and space efficiency. In fact, the new drop-top is 128mm longer than the outgoing model, with 41mm added to the wheelbase. The new model is also 27mm wider.

As for the soft-top roof design, it features a panel bow with a flush glass rear windscreen. Thanks to several layers of insulation, the acoustic and thermal comfort are described by BMW as being superior to a conventional soft-top layout. It’s also 40 per cent lighter than the outgoing retractable hard-top. 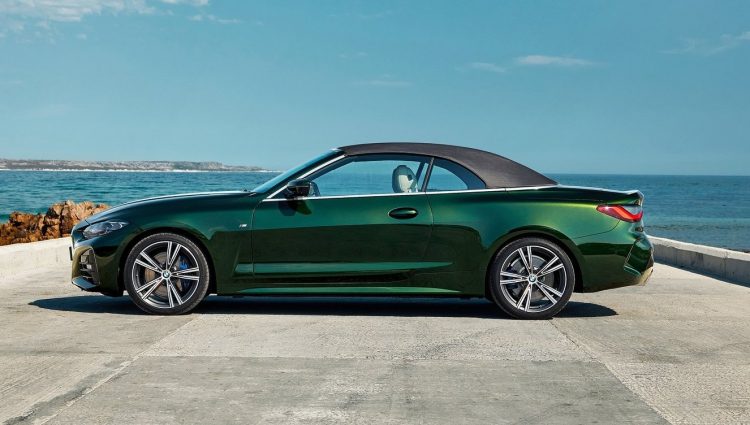 Three main model lines will go on sale in Australia, including the 420i, 430i, and range-topping M440i xDrive. The latter variant will be the first all-wheel drive 4 Series ever offered in Australia, and becomes the first proper M Performance (not M) variant for the model line. 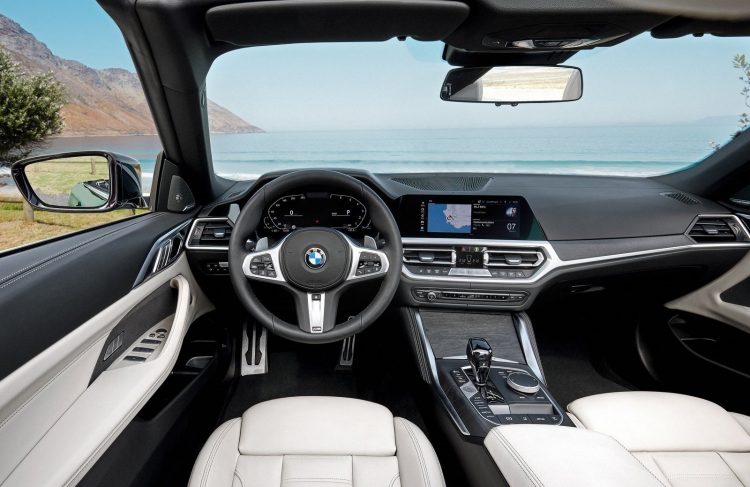 Inside, you’ll find BMW’s 10.25-inch multimedia screen on the dash, running the company’s 7.0 operating system. It includes Android Auto and Apple CarPlay, as well as BMW Connected Professional with 4G LTE connectivity, with real-time traffic alerts. A 12.3-inch digital screen makes up the instrument cluster for the driver.

BMW Australia confirms the 2021 4 Series will go on sale locally during the first quarter of next year. Prices and finer local specs will be announced closer to launch. The new 4 Series coupe is scheduled to arrive here in October.