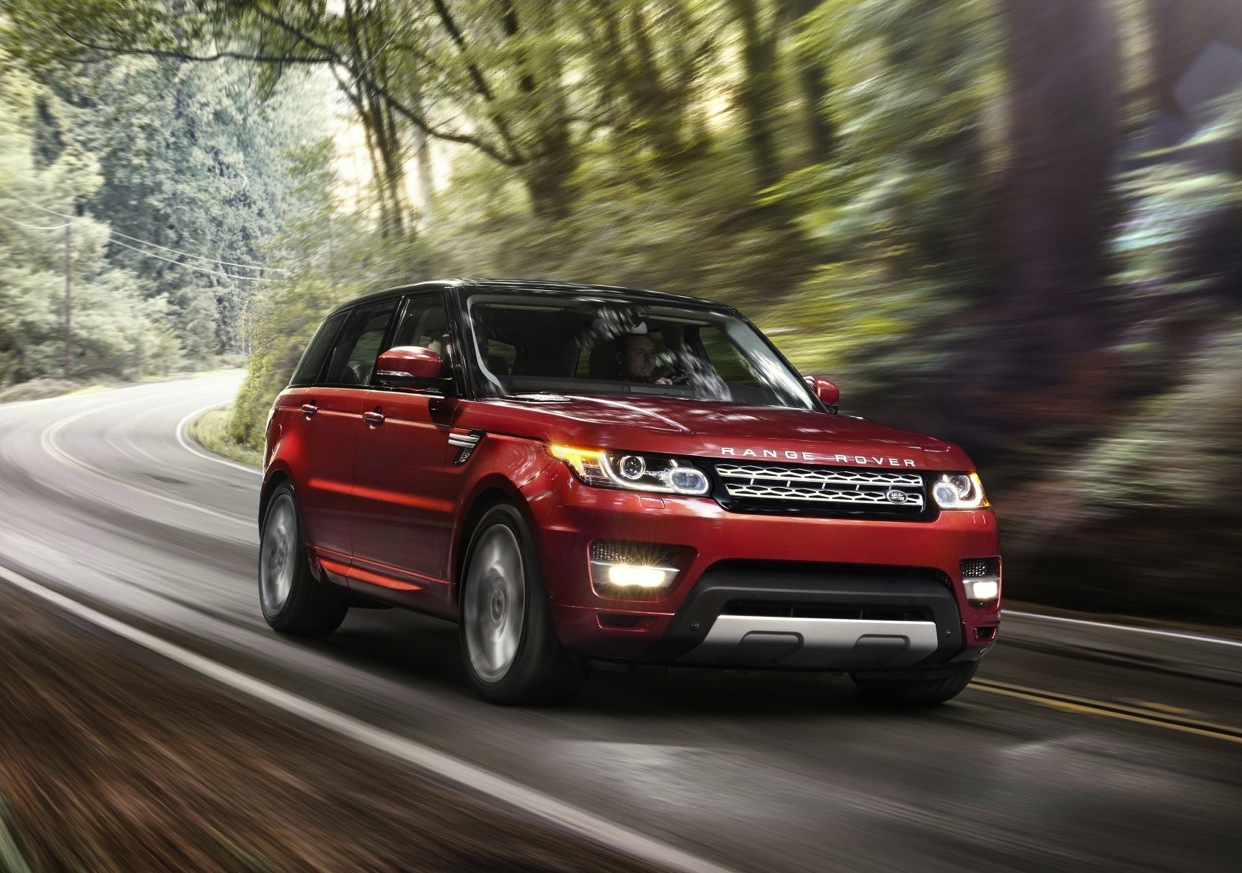 Range Rover has reportedly confirmed a new hybrid variant of the 2014 Range Rover Sport will be unveiled at the Frankfurt Motor Show later this year. The vehicle is set to showcase exceptional fuel economy thanks to a diesel and electric motor hybrid powertrain. 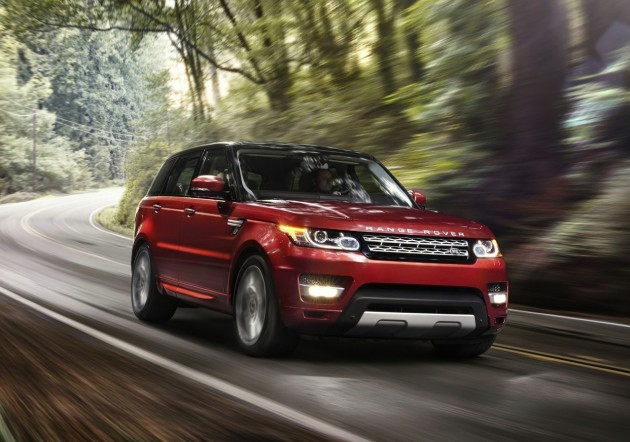 According to reports, the hybrid Sport will come with a 3.0-litre turbo-diesel V6 engine paired with an electric motor assist sitting in between the engine and transmission.

Although specific outputs are yet to be confirmed, much of the technology is expected to come from the Range_e plug-in hybrid prototype of 2011. The SUV featured a V6 turbo-diesel producing 180kW, with the electric motor adding 69kW, for a total of 249kW.

The prototype also featured an eight-speed automatic transmission and a 14.2kWh lithium-ion battery pack. On a full charge, a range of around 1110km was possible, as well as an electric-only range of around 32km. It’s unknown if the production version will mimic these figures.

In other Range Rover Sport news, the company is set to introduce a new entry-level variant using the 2.0-litre Ford-derived EcoBoost four-cylinder engine. The engine is available in the Evoque, offering 177kW and 340Nm.

The turbocharged unit is expected to manage the big Range Rover now thanks to its 420kg weight loss over the outgoing model.

The hybrid and EcoBoost variant are expected to debut at the 2013 Frankfurt Motor Show in September, along side a new SDV8 turbo-diesel variant offering up to 700Nm. The show starts on September 10.